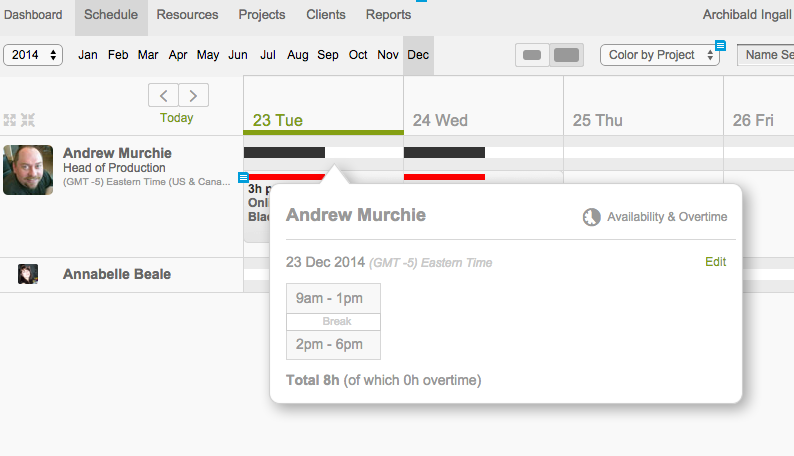 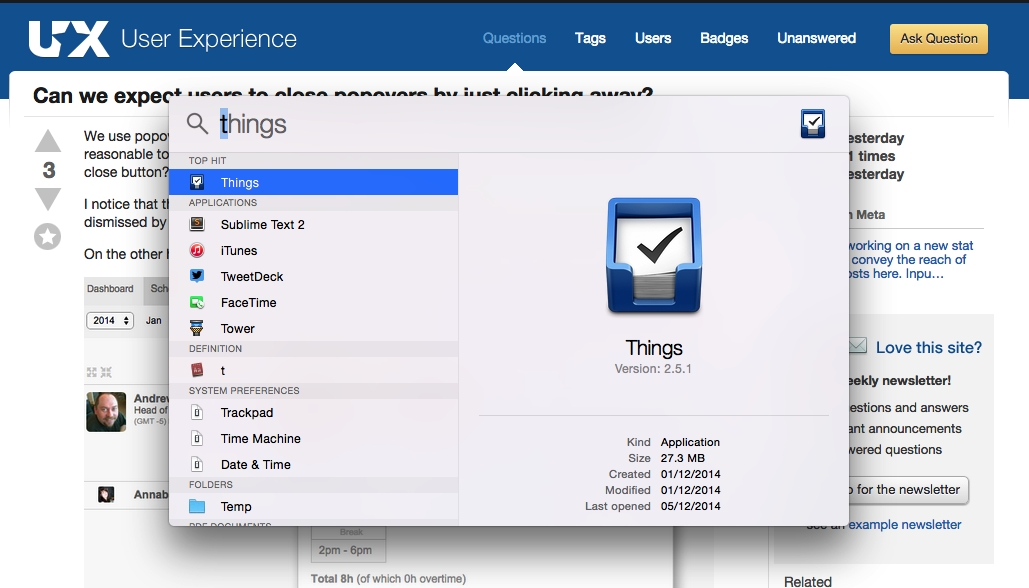 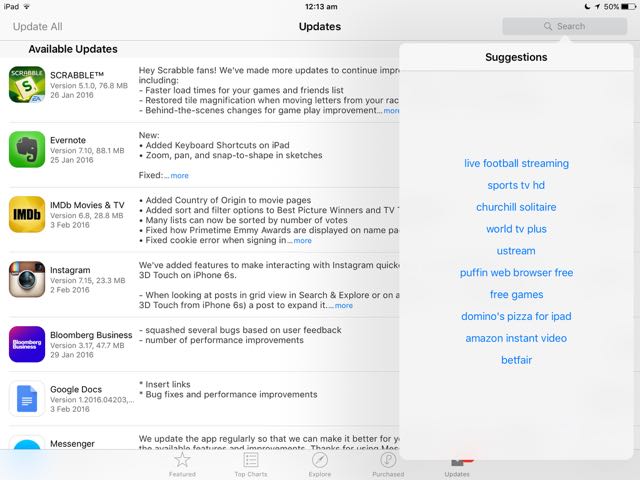 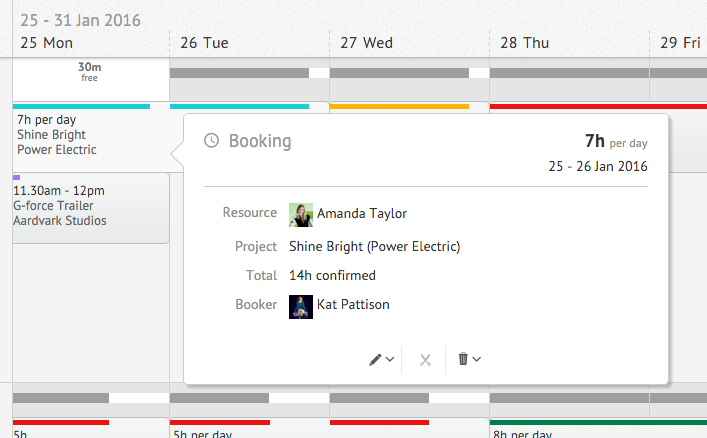 47
Are "close" and "x" on a popup redundant?
10
Material design solution for popovers
2
Is a close call to action icon desired for a calender dialog?
2
Ideas on dismissing a popover without a Close element

9
Can we assume users know the devices they're working on?
1
Automatic log-in
2
Ideas on dismissing a popover without a Close element
3
Microsoft Windows Dialog: No Close Button Scenario(s)
2
Can we use ghost button as drop down button?
47
Are "close" and "x" on a popup redundant?
2
Conditional behaviors: OK or Close for modal windows?
1
Single point adding on maps?