Should you use both the accelerometer and the touchscreen in a phone/tablet based game?

So I've been formulating an idea for a game the past few days. I don't want to get into too many details, but I mainly just wanted to ask about one aspect of the gameplay.

OK, imagine a game where you're flying a plane with a third-person view as below... 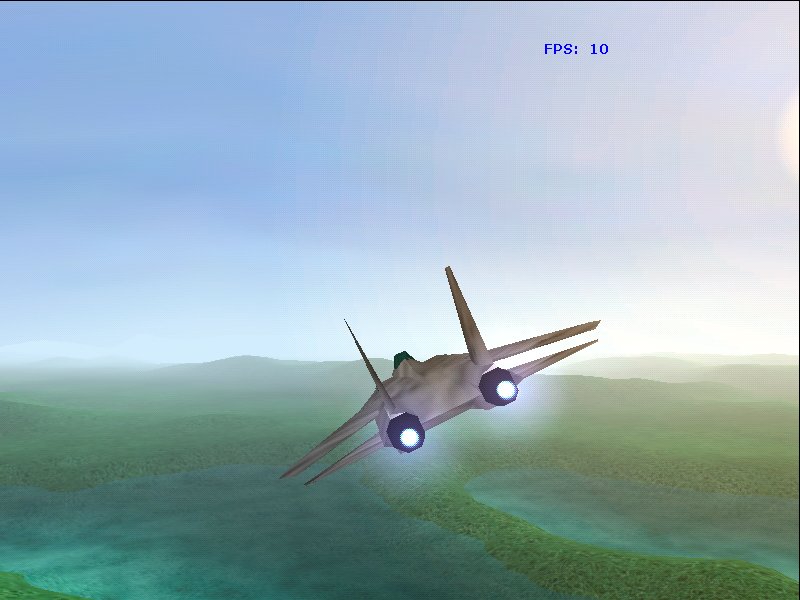 Basically the controls would be as follows:

And that's it. I didn't want to add any additional controls as I feel the gameplay should be simple. However, I got to thinking if even this is too much. I mean, when you combine the tilting with the tapping are people going to drop their phones? Furthermore, if I were to do this what would be the best phone orientation for the most natural gameplay? Should the game be in landscape (horizontal) or portrait (vertical) mode?

Other popular games implement this control scheme successfully; the most famous being Temple Run (Play Store | iTunes). Your control scheme is simple enough that I don't think it would cause any issues.

Note also that Temple Run is portrait, and this doesn't seem to be an issue for them. It allows playing the game with a single hand, rather than the two you'd most likely need for most large mobile devices in landscape orientation.

Tablets are another beast entirely though - you're almost always going to be using two hands to hold them. In that case landscape may be better as you can show more of the game's environment to the user (assuming here that there's more going on in the horizontal dimension than the vertical one).

Ultimately different users may want different things. Is there any reason you can't let the user play in whatever orientation they choose?

I think the best way to approach this would be to ask the question "how will a user be holding the device to play this game"?. I think with this type of game it's safe to assume that landscape would be the best option as it holds more like a wheel (or controller, whatever pilots call this!). Holding it portrait would be a bit difficult on a mobile device.

In terms of tilting and tapping, when you take in to account how the user holds the device when playing the game, the question gets a little easier to answer. I imagine the game being played with fingers behind the device with the thumbs at front. If you had a big button on the bottom right corner of the screen (not to close to the corner as you don't want accidental presses), it would be relatively easy for your average user to tap without dropping the device as this is how they are holding the device anyway!

If you had the button on the middle of the screen that would be a different story as the user would have to lift a hand. If it's in a bottom corner, I think the user should have the device held stable enough to not drop it.

Not the answer you're looking for? Browse other questions tagged android controls iphone games or ask your own question.

8
A workable tag auto-suggestion design for mobile devices
6
Should I use a radial menu design for a touchscreen game?
3
When should you use popovers in an iPhone app?
4
when designing an app for both Android and iPhone, should the user interface be the same?
4
Who should be able to pause/restart/quit the game in a turn based game?
0
Should I put same action button in both Action Bar and screen content?
3
Should I use Material Design inside of an Android game?
0
Which colors should I use for a game result graph?
1
What should be the Android back button action on a game?
0
Material Design: Should you use "Selection Controls" and "Text Fields" simultaneously