How to differentiate between quick sorting and more / expanded sorting options?

How do I clearly demonstrate between quick sort (Image 1) and more sorting options (Image 2, when the user clicks on the sorting icon on the upper left) without having the user think why there are 2 sections on the page doing the same thing (which is sorting)?

Or is it intuitive enough? 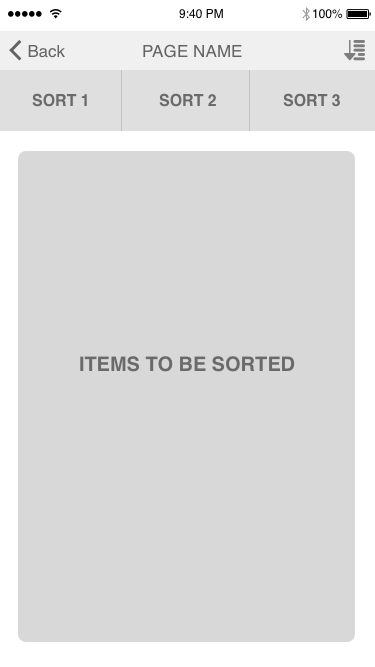 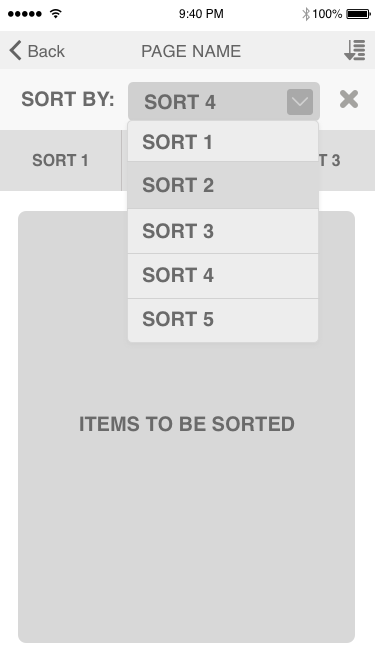 You have a redundancy problem here: the same options appear both in your quick sort selection buttons and in the "more choices" pulldown.

One question is whether it's necessary to include both types of controls in the interface in the first place: the user probably is wondering why there are two sections of the page doing the same thing, and for good reason!

Your quick-sort buttons save the user exactly one click, compared to selecting the same option from within the pulldown. It may very well be preferable to simply put everything in the pulldown, and give the screen real estate currently used for the "quick" options over to the list of items to be sorted. Put the most commonly used choices at the beginning of the list, so they'll still be easily accessible, but don't make the user decide between two different mechanisms for the same task.

If you're certain you need both -- that the "quick" options are definitely going to be used much more often than the remaining ones, and that that single click matters enough to make it worth having multiple mechanisms on screen -- then I'd suggest at least removing the redundancy by omitting the "quick" options from the pulldown, and merging the two-rows interface into one: 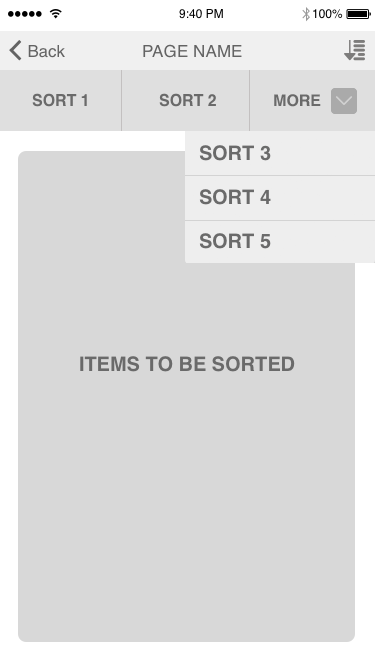 This makes it clearer that the options under "more" are related to, but different from, the ones shown at the left; and solves the "two sections doing the same thing" by making them appear more as a unified single section (though still with two different selection mechanisms.)

Not the answer you're looking for? Browse other questions tagged user-expectation sorting actions or ask your own question.

5
How to express in two or three letters how a column is to be sorted
5
How do social communities sort users to display / encourage uploading profile pictures?
3
Standards or examples of graphically combining hover and sorting, in a column header?
7
Sorting tabular data using a dropdown menu?
3
Sorting content on listing pages without displaying date
4
How to differentiate between dismiss and delete
2
Is the cognitive load of using both vertical dot and horizontal dot menus worth hinting at how the menu will appear?
9
Are there Material Design best practices for Filtering/Sorting in a Tab Layout?
3
How to sort and filter a constantly changing list of data?
0
Highlighting text in a selectable container