Highlighting text in a selectable container

We have an issue where a user can click into the cell of a table, and the table will sort based on that selection. But, we also have research that shows users want to be able to select the content of those cells to be able to copy/paste.

The issue is once the user clicks into the cell, the table sorts, so they are no longer on the same content, and are unable to select.

I am trying to explain to the developers that maybe we can do something where if the user clicks into it and moved the cursor, it doesn't change based on sorting. But of course, we'd need a slight affordance so that users with twitchy mouses can also sort.

Does anyone know of anything that fits this pattern that I can use as an example to show the developers and producer what I am talking about when I explain this?

Does the explanation of what is happening and the solution even make sense here? Is there another solution that I am not thinking about (without just getting rid of the feature completely as dev suggested).

You can always add a Copy Text Icon next to the selected cell or when hovering it: 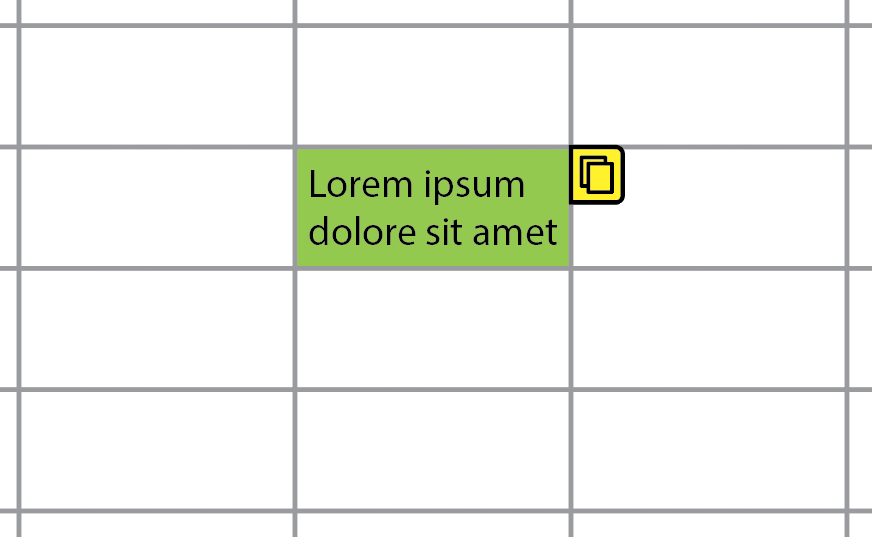 What if clicking on a cell pops a modal and asks the user to select between copying the contents and sorting. The modal could also be easily expanded to include other actions in the future. This could also be supported in a mobile environment if needed.

Not the answer you're looking for? Browse other questions tagged sorting select highlight copy-paste or ask your own question.

3
Specifying default sort
5
Filtering and Sorting Names and Location
1
Designing a drag and drop sortable that can sort its own contents and copy its children into another sortable
2
What are some creative patterns for viewing and selecting individual items in a large non-hierarchical list?
5
helping user select html table for copy
3
Huge horizontal sortable column lists issue
2
Is there a pattern for an HTML select box that provides existing hardcoded values but also needs to be able to take custom input?
4
Are there certain colors we should use when highlighting selected items in a GUI?
4
Selecting new status vs. Triggering status change?