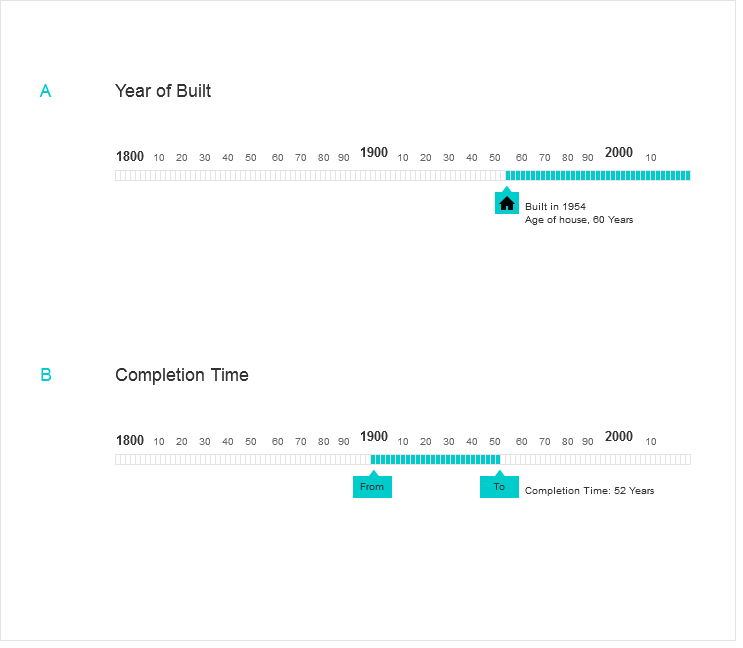 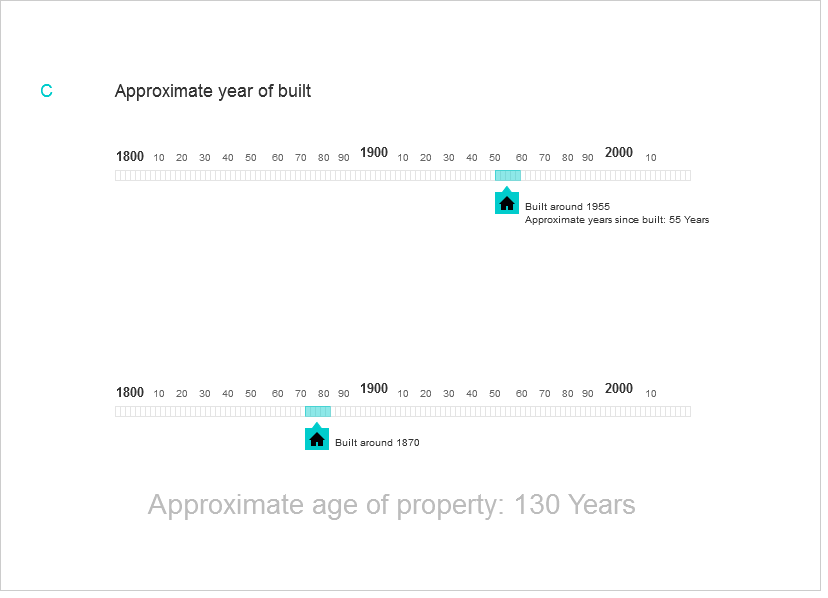 2
Options of options in web form
7
Best practice for Android form - selection of large range of numbers
2
What's the best way to present multiple many to many options in a form?
2
selecting 2 levels of information in one screen using search
0
Helptext area vs Help "Tool Tip" icons on click
4
How to show range sliders on mobile
0
Search Form - Multiple Date Range Search
0
Best way to organize search form interface?
0
Inline validation on smaller forms
13
How can I improve the UI/UX of this form?