Why draw a grid behind text/code in the editor?

Two GNOME applications (Builder and Text Editor) have an option to draw a faint grid in the background of the text editing window. The grid does not map neatly onto the fixed-width font.

Does this serve any purpose beyond distinguishing IDE text from other text on the desktop? 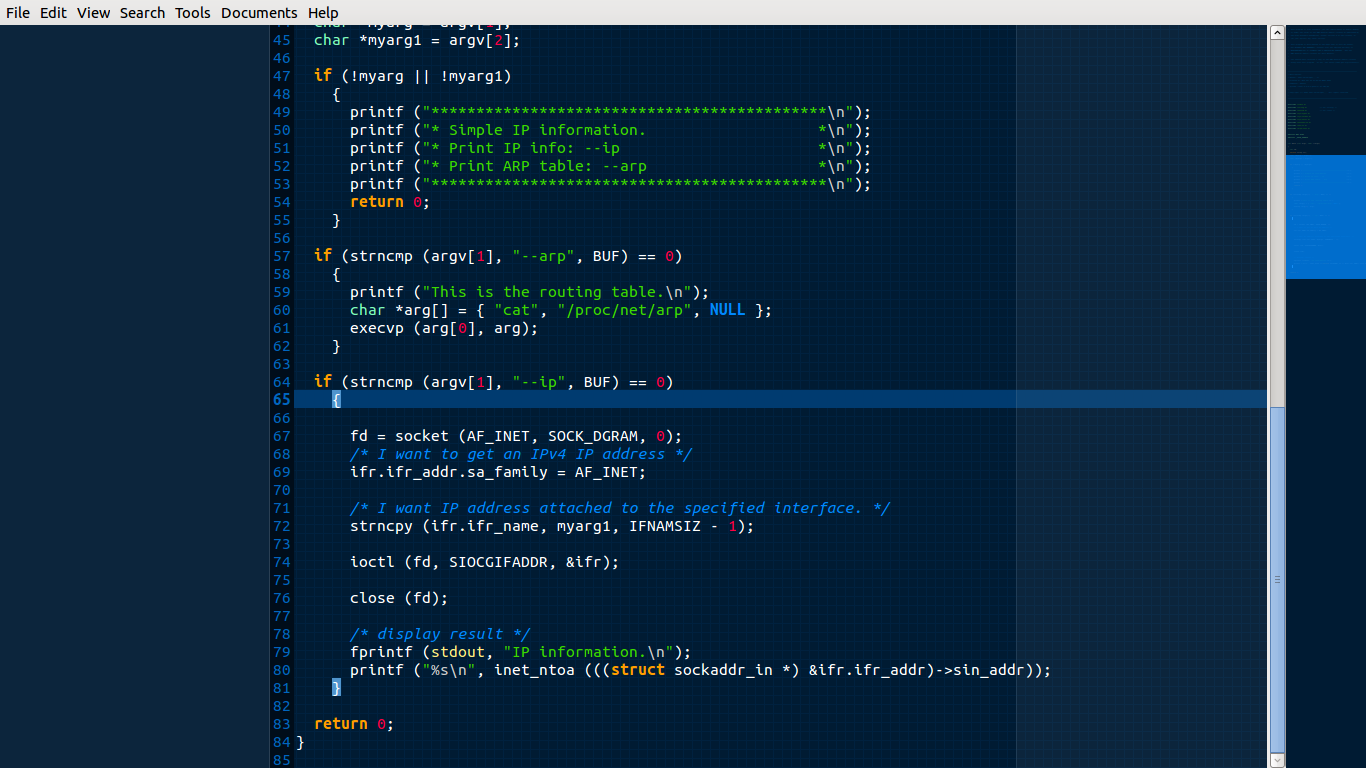 (This image of GNOME Builder with a blue color scheme and grid enabled from a thread asking how to implement this in another IDE. Here it was referred to as a "graph paper background".)

The grid does align with the monospace font -- each glyph is two blocks tall and one block wide.

Most text editors designed for code have something like this as an option (though yours is the first I've seen using a grid; the horizontal alignment doesn't really need emphasis -- and it particularly doesn't need to be cut in half as GNOME is doing. Most IDEs focus on just marking the verticals.) Here are three others using variations on the same idea -- left to right: Atom, Sublime Text, and a very outdated version of BBEdit. 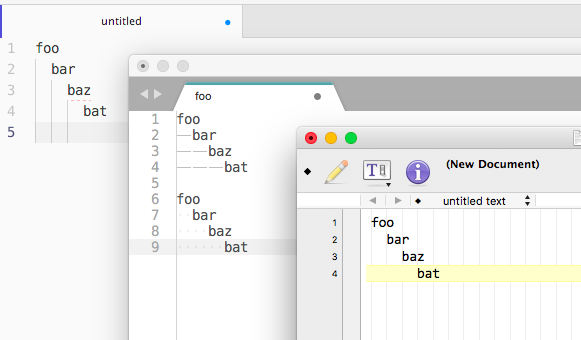 Not the answer you're looking for? Browse other questions tagged desktop-application text-editor code programming or ask your own question.

10
How should text wrap in a code block?
7
Why the default behavior of a selection in text editor is self-destructive?
4
Is there a definitive answer to the line length readability question in the context of programming code
0
Best Practices for Code Editor and Auto-complete
6
What's the best way to present variables in a WYSIWYG editor?
0
What is the best way of displaying a long title in a text editor?
15
Why are line numbers in text editors and programming IDEs so often disabled by default?
1
A text editor with undo functionality inside an visual editor with undo functionality
0
How to open inline text editor not selecting a text?