I'm currently redesigning a website for internal staffs in a company, I have a case that users are filled in a form and can go to the next page the form and then there would be a print button in the same page. But the thing is I have then 3 buttons, there are "finish", "print" and "back". I just wondering where the best placement should be if there are 3 buttons in the same page. Users need to do the "print" first and then they could be "finish". At first I think I would place the print with icon and place it above the form, but that would be another research, as I don't really want to change their behavior that much (by placing print above the form).

the page before "print" button 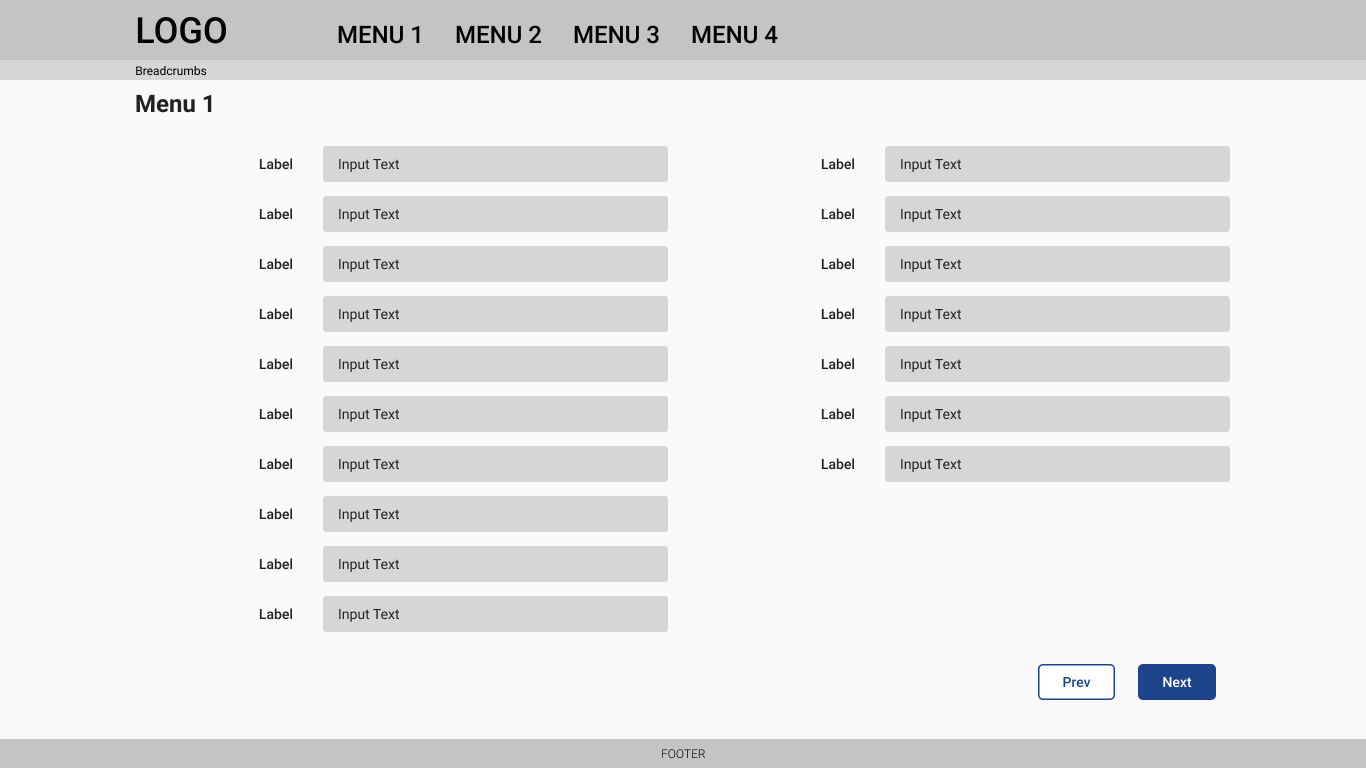 my idea because they need to do "print" first, and then "finish". "finish" button would be disabled when user haven't clicked on "print" button 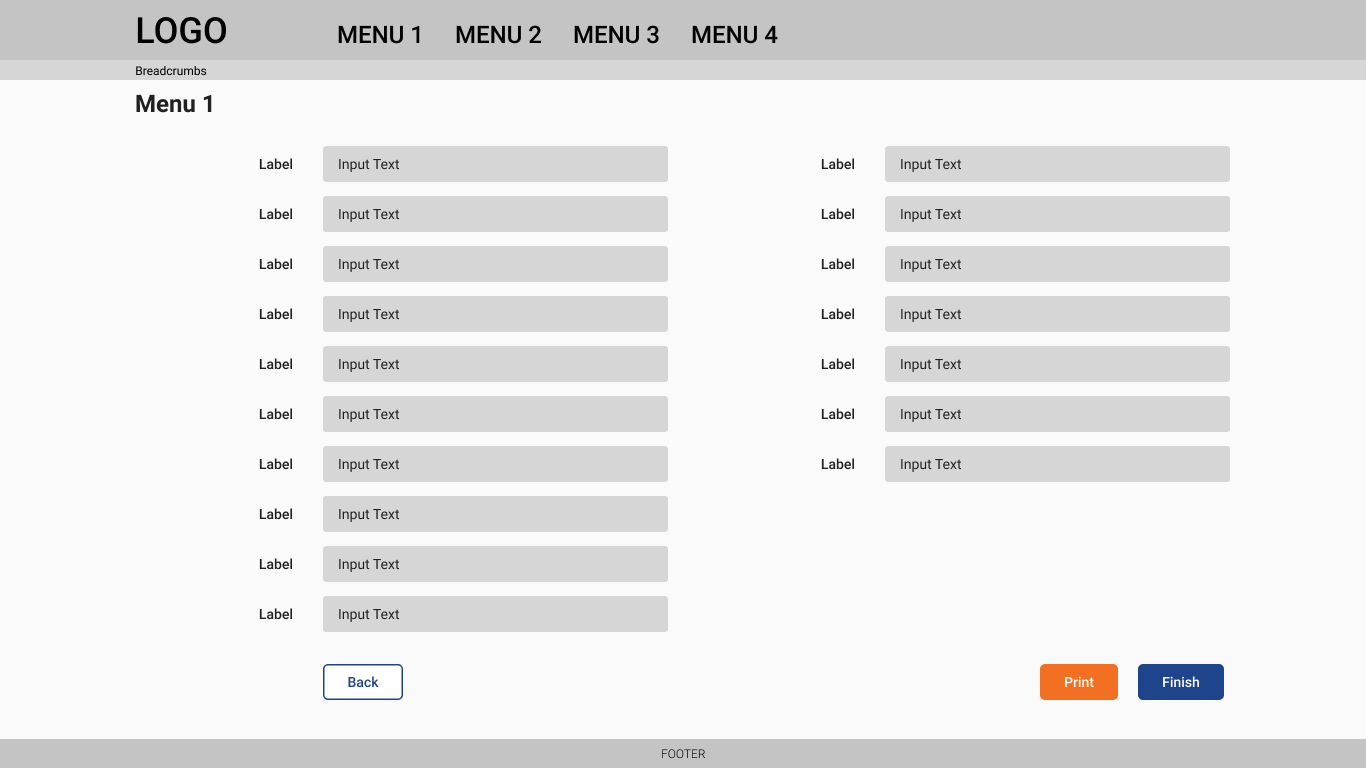 "print" button is left aligned so that the "finish" & "back" button stay at the same spot as "prev" & "next" button. 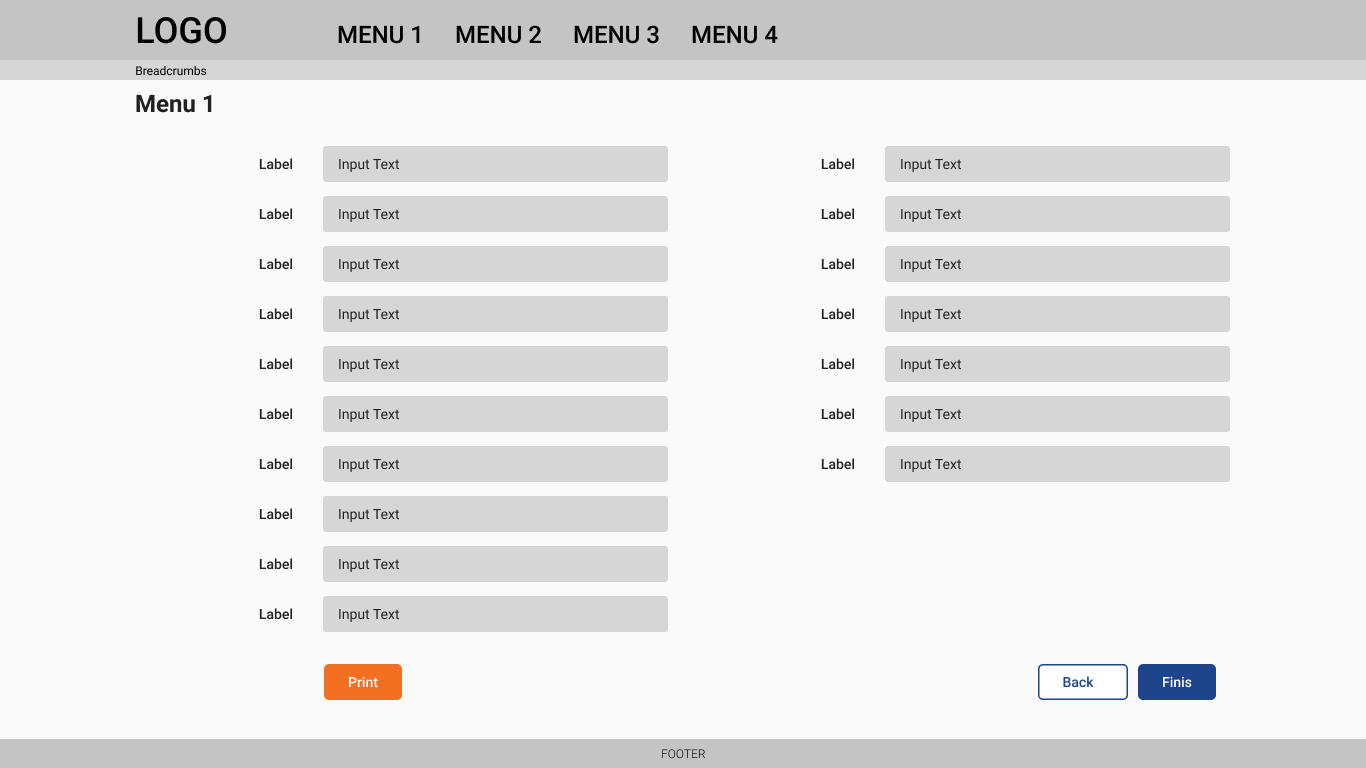 Based on the comment it seems that Print is a mandatory step. Have you thought about making it a two-step process?

Through the normal next/back flow a step could be Print (Option 1). Once users prints it once, the finish is available to the user. However, you can still give the print option as a third menu for unlimited times printing (Option 2).

Also, is this actual physical printing? Or do you want to ask users if you want to validate the form before they finish? 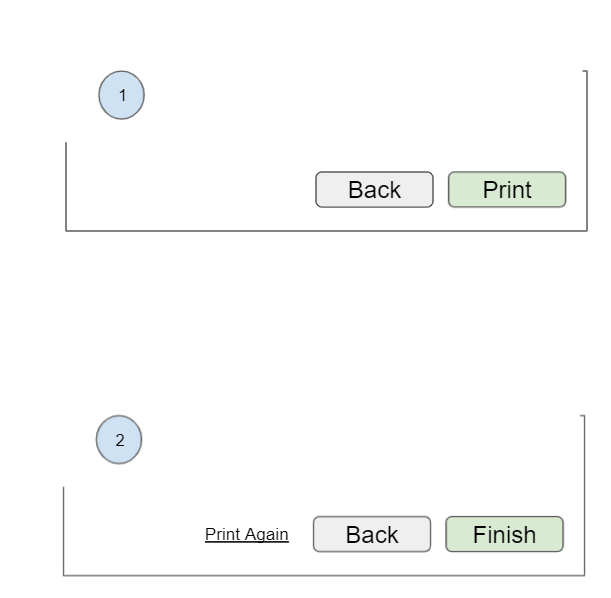 My immediate answer is: if the action is clear and the graphic resolution is not, what fails is the element you are trying to use to solve it, the buttons.

If we remove this second part and only rescue the action, a series of icons solves the problem immediately, not only for the graphic part but also the syntactic and semantic: order and meaning. 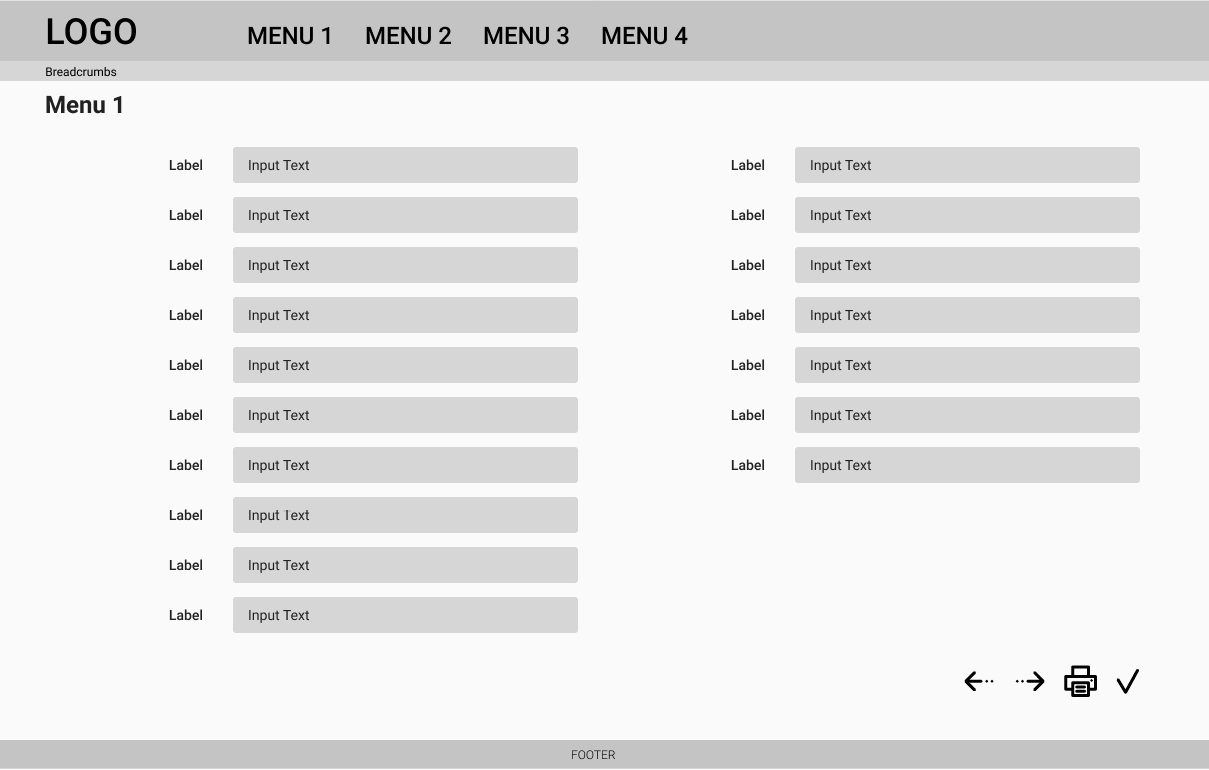 Once the problem of order and function fair visibility in the page layout is solved, we can start thinking about the usefulness of a button if necessary. A good contrast with the Cartesianism of a form can help to emphasize the meaning of action and order. 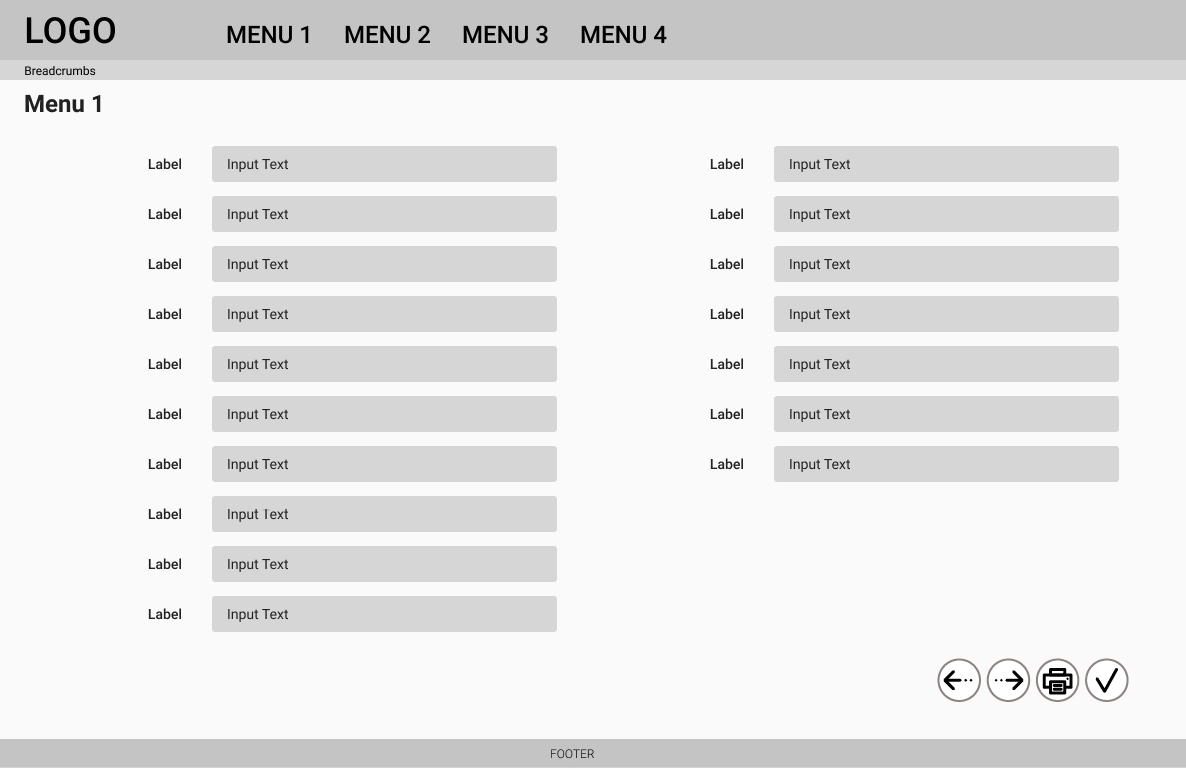 These buttons can be square, this answer points to contrast to enhance meanings. I personally see graphically redundant rectangular buttons on a page riddled with rectangles. More rectangles help the general confusion described in the question.

If the use of rectangular buttons is imperative, there are several possible graphic options, for example gathering the icons into a single set of buttons. 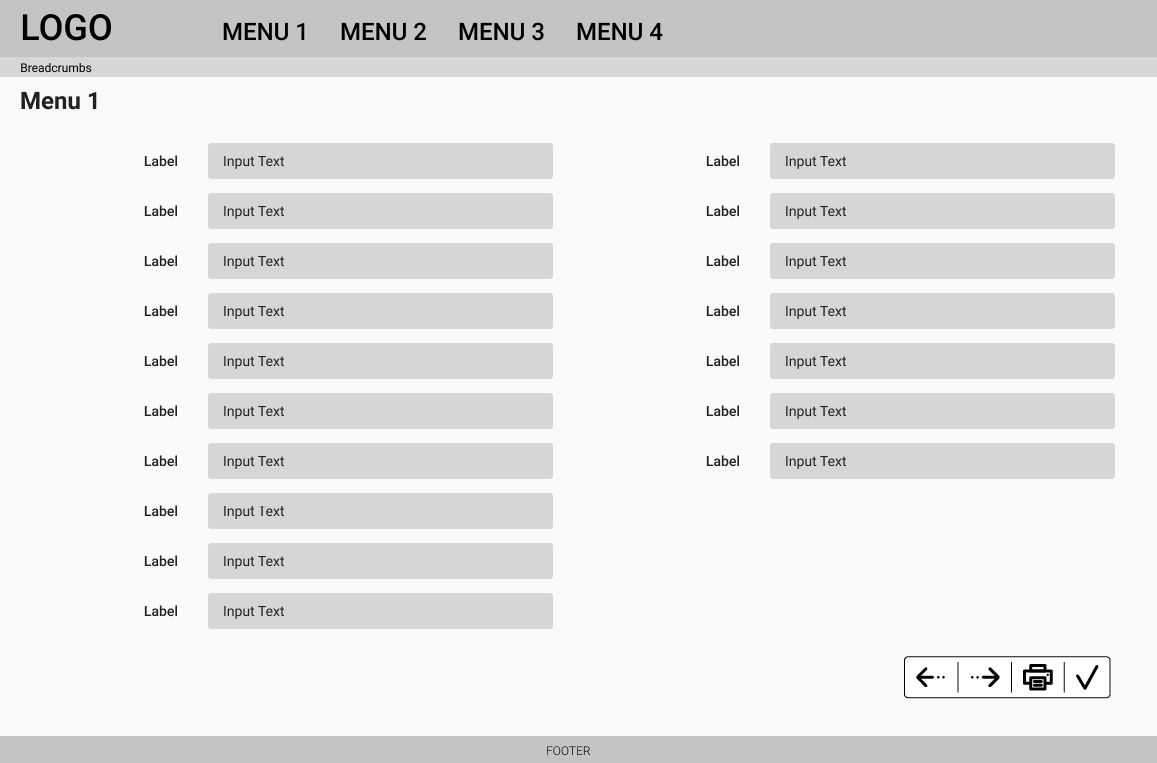 Not the answer you're looking for? Browse other questions tagged website-design buttons redesign or ask your own question.