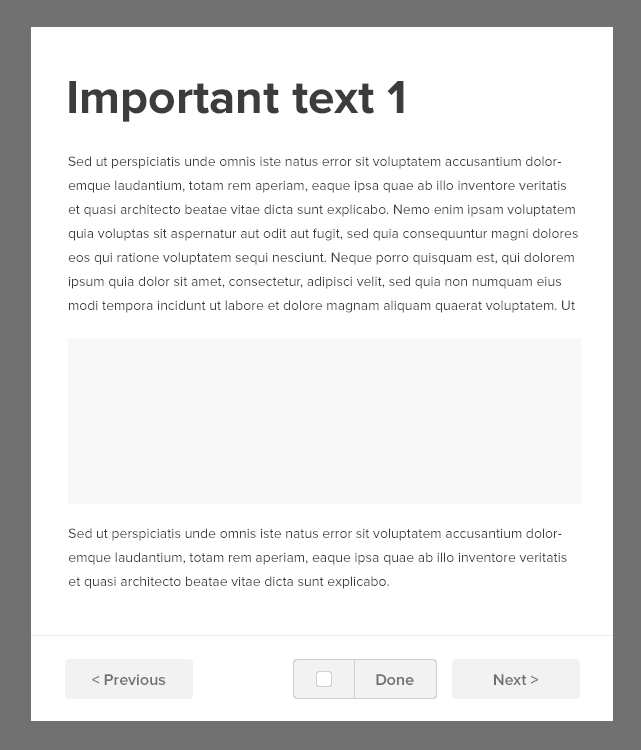 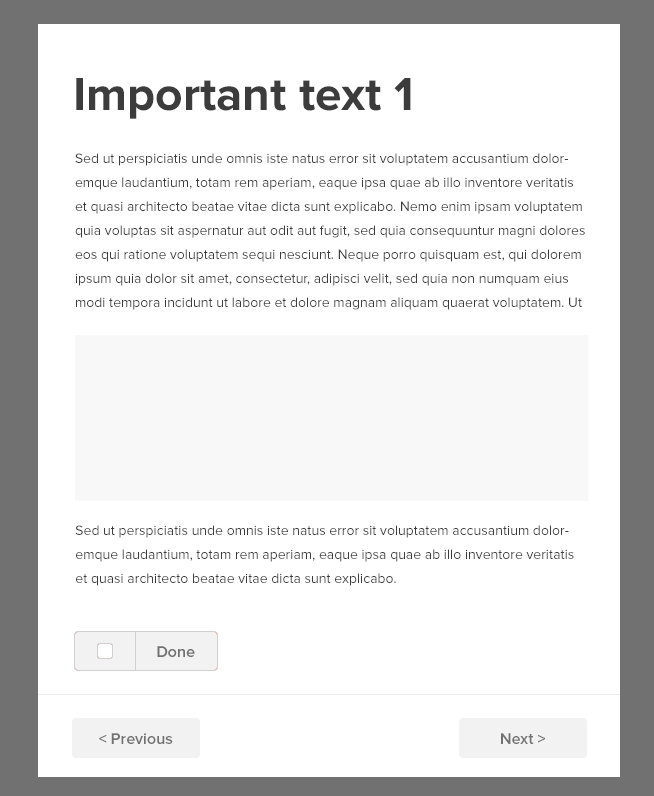 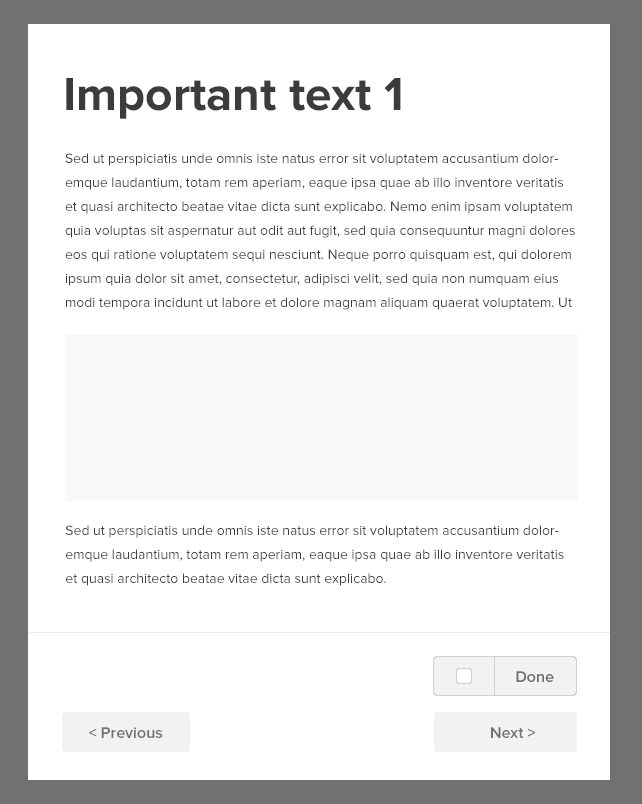 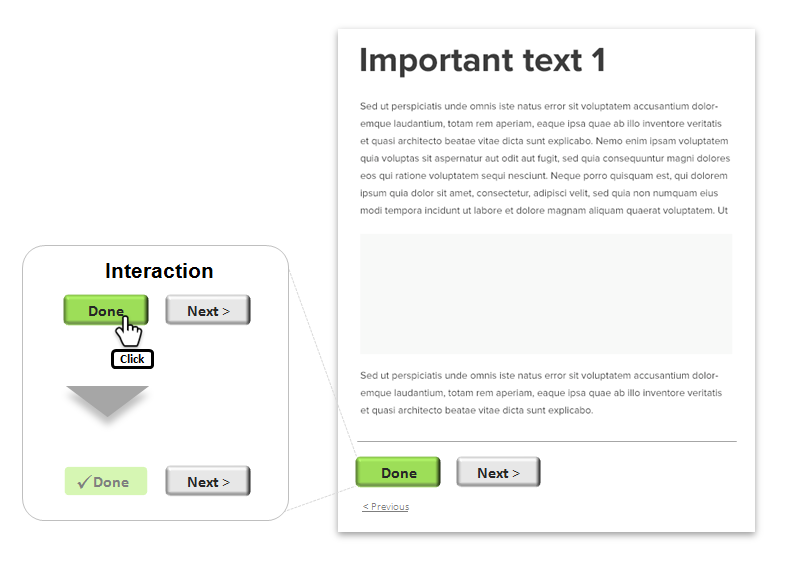 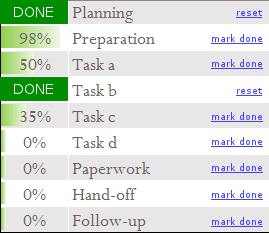 34
Should "dangerous" buttons be big and red or small and inconspicuous?
2
Best way to communicate the action of a non-button control
166
Why is it impossible to deselect HTML "radio" inputs?
3
Placement of 'Cancel/Done/Home'-Button on iPhone modal view
5
How can users mark their lessons complete?
2
How to avoid that "Path to Completion" results in "Previous" becoming the next logical action?
3
Button text based on previous button's context
3
How to select a parent checkbox either separately or with children?
1
Placement of data table delete/edit button
1
How to indicate an unfinished task with a check box or similar without implying you can check it off yourself?