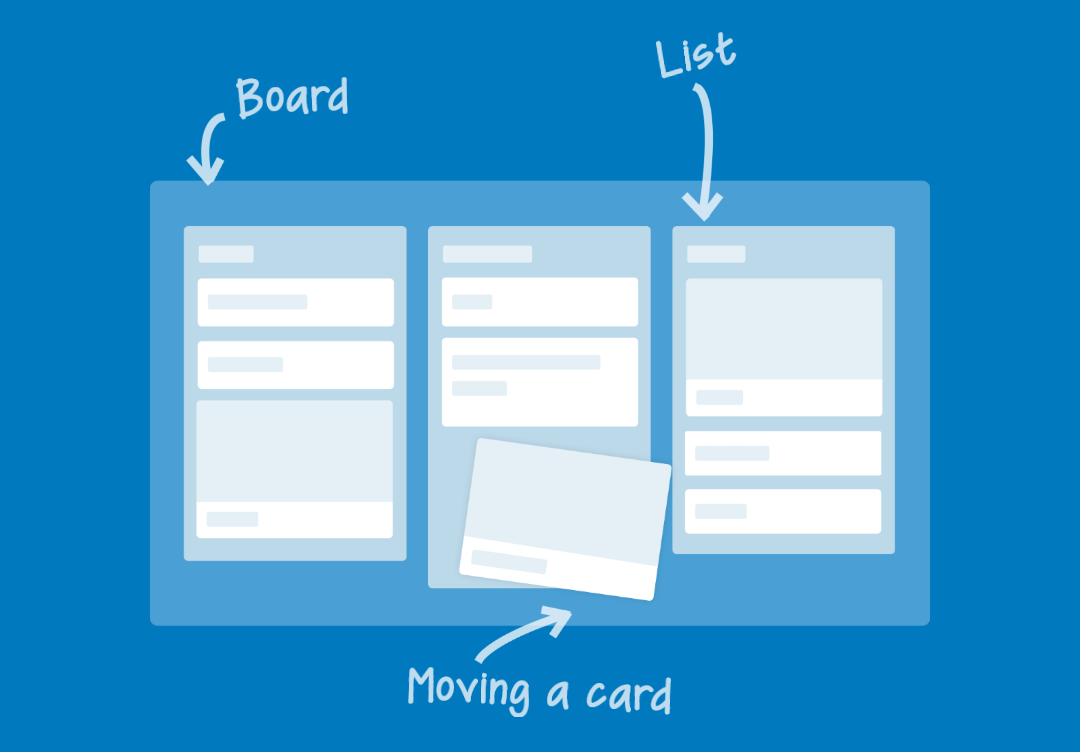 62
Best UI pattern for letting a user assign items to groups
13
Drag and Drop with scrolling on tablets
3
Interface for selecting multiple items out of thousands, w/ categories
6
Auto-collapse subitems when using drag and drop for large hierarchical lists?
3
Huge horizontal sortable column lists issue
4
How to handle drag-and-drop when the user can't see the target
1
Can I replace drag & drop reorder with "Click to reorder"