I'm designing a website and have a section which contains two categories. These two categories work like a slider (or a horizontal accordion). The default state is the two categories are represented by an image each and the title of the category. When i click on the category, it will slide out to occupy 85% of the page width and will display the articles within that category.

My question is 1. Has anyone seen anything like this before? So i can reference how they do it? Looking for design clues/ UX hints, etc. I tried looking around but didn't find anything similar. 2. Any best practices or ideas for this method of implementation that I should know? 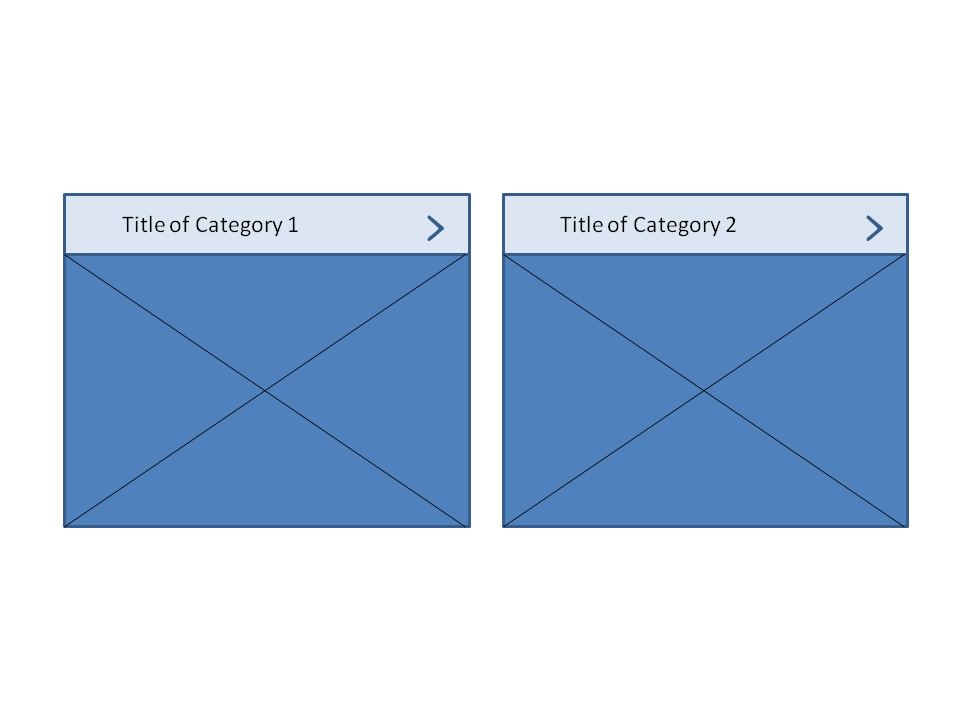 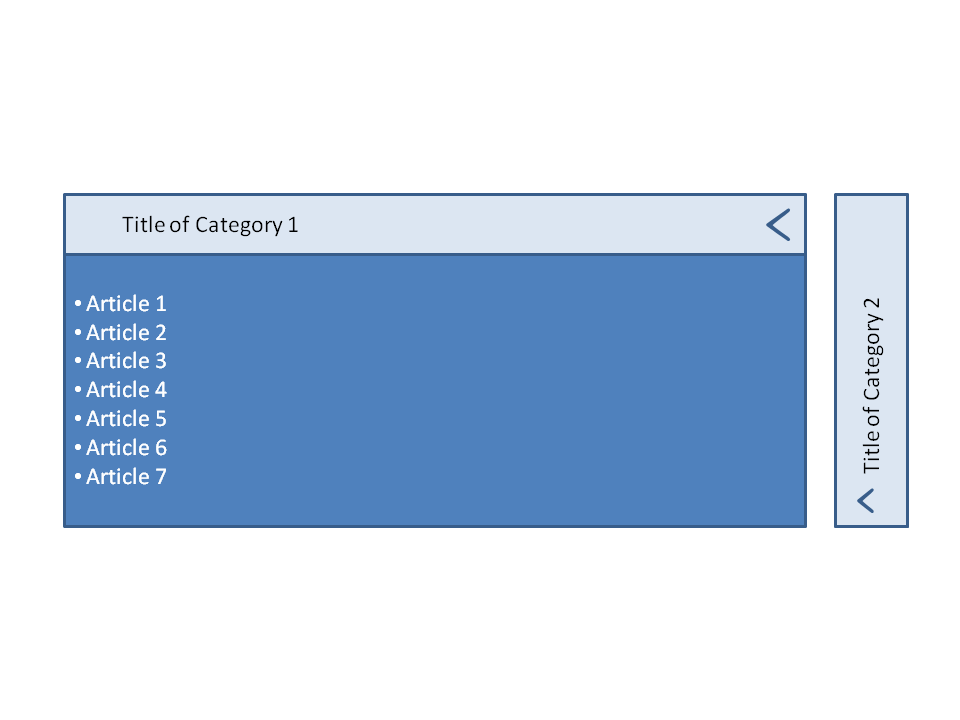 It is not something that I have seen. One thing to keep in mind is that if you implement an uncommon feature on your site then you're asking users to learn a new mechanic and are increasing their cognitive load (perhaps unnecessarily).

If it's only 2 categories, why not just have them both expanded from the start? If there were numerous categories I could see a need for condensing your content, but here you're asking the user to click more than they need to since your content is already limited. It has been proven that users are willing to scroll and, even though you're not sending users to another page, this article talks about how users would rather scroll than click.

Not the answer you're looking for? Browse other questions tagged website-design interaction-design design-patterns accordion ux-designer or ask your own question.