How to design mutually exclusive textfields?

I'm redesigning a number of forms, each containing different contents. The structure is the same, a header at the top, some fields and a search button. Some of the forms allow the user to search in two ways, based on an ID or a Name. The images show the current implementation: using radio buttons the user can choose which way they want to do the search and the field is updated. 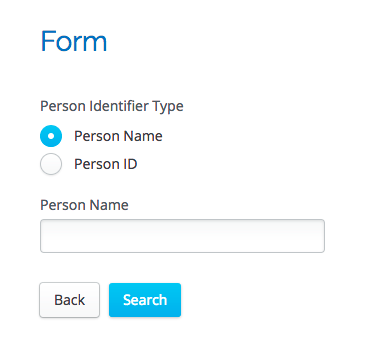 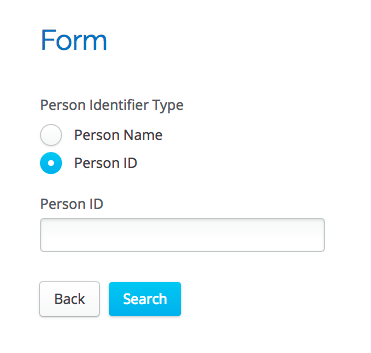 In some forms this pattern occurs with more fields attached to the name such as date of birth and address to make it easier to identify the correct person. IDs are unique so no additional fields are necessary. In other forms it is just the one field as in the examples above.

The two textfields, 'Person Name' and 'Person ID' are mutually exclusive. In the current implementation 4 components (2 radios, 2 textfields) are used to handle the simple choice of using either the name or the ID to do a search. Are there other ways of solving this using less components? (and ideally not hiding anything)

Edit: To help clarify why we can't distinguish between IDs and Names, there are also forms where it's not about persons but about companies. Company names can have numbers and symbols which makes it nearly impossible. The queries are fired directly to third parties some of which take several minutes to return, hence no autocomplete can be done.

My first choice would be to detect whether the input is an ID or Name, then send it to the correct service for query. If IDs are numeric it would be straightforward, if they're similar to names, not so much. I understand you're not looking for that, but that would be the ideal in this case (and probably notable to future searchers). 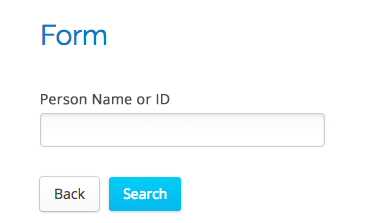 If you must ask the user to identify the type, a toggle that blends the label with the switch might be your best bet. At its simplest, this can be implemented as a styled checkbox, but that's up to you. As you've noted that Name is most common, I'd set that to the default. 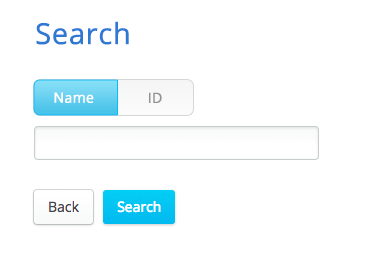 There are two decisions to be made here:

In the scenario you explain the user knows both.

For the first point you can:

In some forms this pattern occurs with more fields attached to the name such as date of birth and address to make it easier to identify the correct person.

For the second point you can:

So in the case the user doesn't pre-indicate the kind of content you could give him an input where he types whatever he wants. You then give him clear results for a clear search (for example an ID might be easy to identify), or a list of possible searches and then let him choose which was the kind of content he was looking for: 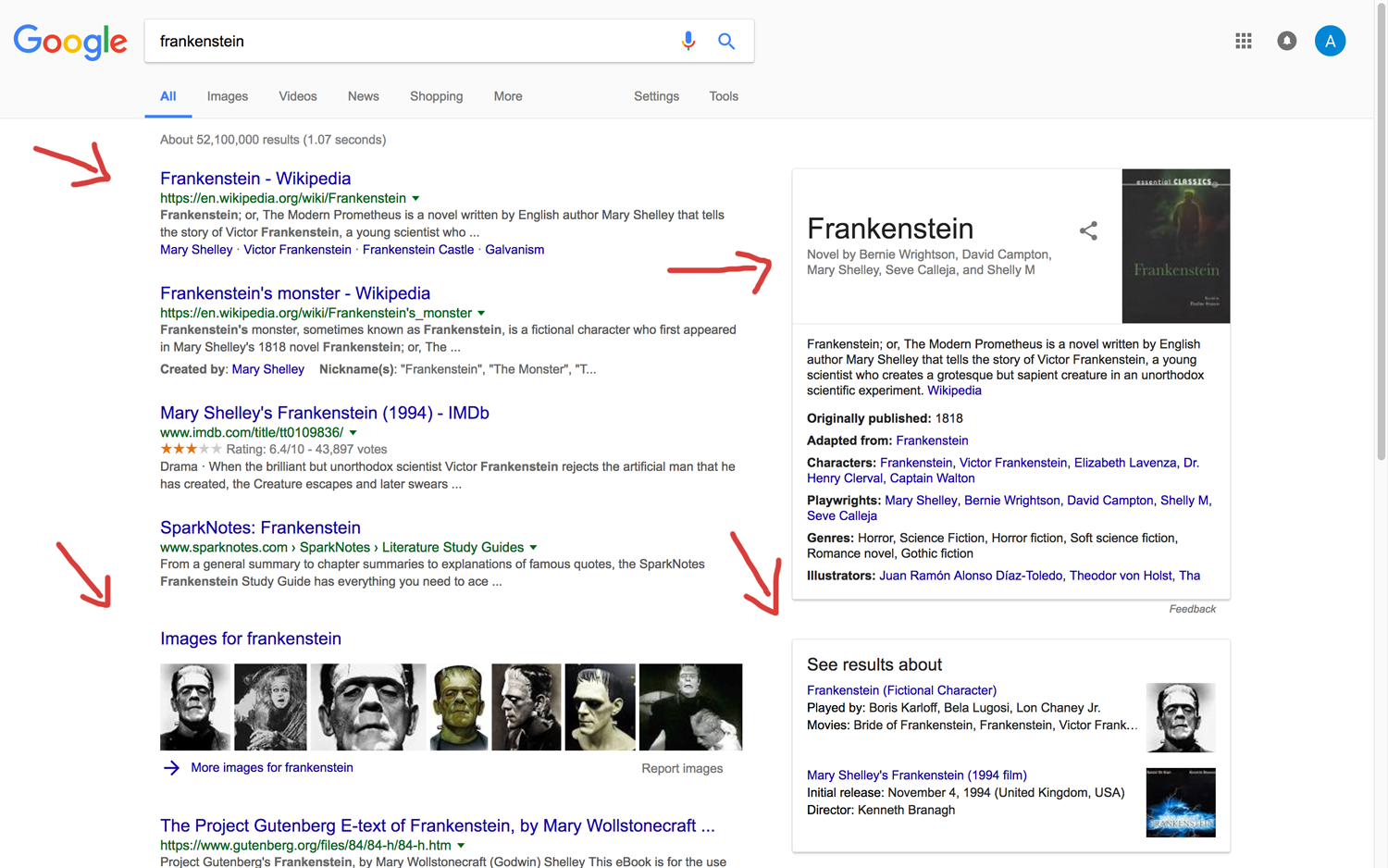 3
Where and when to show currency symbols for TextFields containing currency?
1
Show mapped input in form
9
Can I reformat personal names obtained from a single form field?
11
Form Design: Mutually Exclusive Tabs vs. One Form
2
UX for specifying & showing mutual exclusive pairs in a group
2
styling of required fields
1
Should input fields be used as ready only information?
1
Search for names and last names - dynamic search
21
Mutually exclusive Switches