Why is everything becoming flatter? [duplicate]

Things in the design world seem to be getting flatter! I can produce infinite examples; iOS7, Windows 8 (and everything else in Windows 8), Pepsi, the Dropbox logo, even things outside the computer world; everything is flatter now.

When Windows XP was released, the trend was to give a curve to everything, and it looked better! Now, getting rid of those curves looks better!

Who governs this and why do flatter icons and logos look better now? 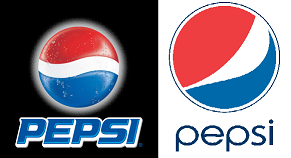 EDIT: And a newer trend of making things round is catching up: 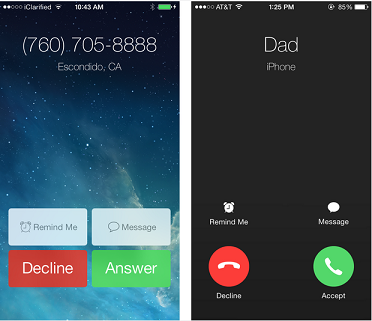 It's a trend and, like any trend, governed by nobody. In every generation you have people who want to move away from the established, who want to renovate and innovate. Old trends come back or new trends are being formed.

Flat design was a logical reaction on skeuomorphism. It's the exact opposite. In every trend somebody is the first, but that's not the person that governs it. Windows 8 made flat design popular, but they did not set the trend nor do they govern it. Flat design can easily be made obsolete if a large enough group of people would say flat design is outdated and start using skeuomorphism again or create an other trend. The same goes for money. If a large enough group of people says I don't put trust anymore in coins and bills, but from now on I trust seashells, in no time we would all be trading in seashells.

There have been a lot of talk about flat design and it's merits over skeuomorphism.

So why do icons and logos look better flat? They don't necessarily. Some people really think it is better looking. Others just think they think it's better looking because it's the trend. But like any trend, several months, a year or several years from now something else will be 'better-looking'.

@Paul's answer is correct, it's just a trend and governed by nobody other than the unwashed masses.

But I'd like to add that it's not in the interest of the greater good (of the UX minded). Lot's of junk was removed, but some good information was removed in making things too flat. A subtle bevel or shadow can impart useful information, and a good designer should understand this and not be too much a slave to trendiness.

If you look at older design you'll notice that button and practically everything in computer world mimicking something in real world, let's say most button follow button that you'll find in TV, because you know digital thing were new at the time hence people often use/follow thing that exist around them. Where now it doesnt make sense anymore why follow real world when its not real world. and thats why a lot of design moving away from it.

Rounded corners are problem for battery consumption, design, and software. It is a time consuming thing. So, Windows introduced the classic design back. Because flat design goes good with the classic Windows now the flat design is the most used one.

Not the answer you're looking for? Browse other questions tagged icons design flat-design or ask your own question.

390
What explains the current shift from glossy UIs to matte UIs?
94
Why are the profile pictures rounded nowadays?
70
What kind of design do users like the most at the time of this question, 'Flat' or 'Skeuomorphic'?
-1
UX for "Parallax Model" and "Flat UI"

1
Why do some games represent experience level with stars?
6
What is the rationale behind the design to bring "everything" ahead of the lock screen?
0
Should non-system fonts be avoided for website/general copy?