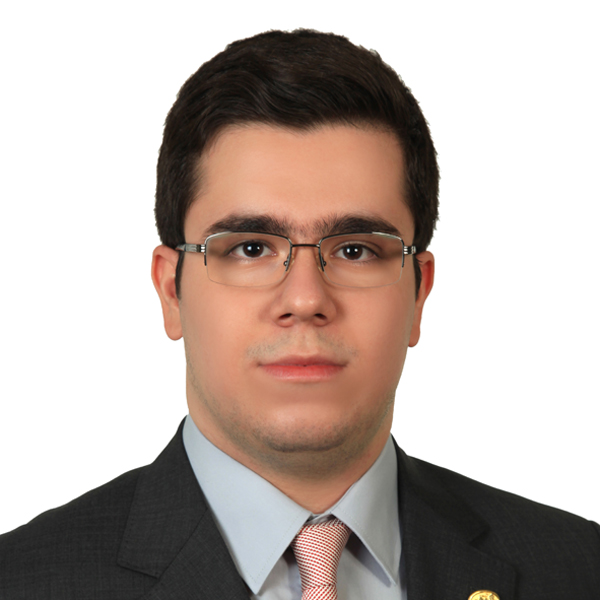 I'm Sepehr Mohammad, a software developer who is mostly passionate about Microsoft technologies. I have 5+ years of experience in WPF (Windows Presentation Foundation) development using C# and I enjoyed every second of it! Having some experience building desktop applications targetting Linux using Qt library in C++, I also know (but have limited working experience and interest in) Java SE and MFC (C++).

My programming journey literally began when I was 12. At that time, I began Lua as a scripting langauge and built some simple applications using Autoplay Media Studio as a RAD toolkit. A year later, I was introduced to the world of RoboCup. My teammate and I wrote a soccer simulation team in C++. After about two years, although we succeeded and were rated among the best teams, I realized I'm more into development than algorithm competitions. So after spending some time with Qt library for C++, I moved on to C#.NET and have held onto it ever since.

I'm currently developing Web applications using HTML 5, CSS 3, ASP.NET MVC 5 and SQL Server and I'm starting to love it! (Even as much as I love WPF)

I'm the Founder, CEO and lead software developer at Mobtakerane Narmafzare Haami Ltd. Here we are focused on our greatest project, Hamekare which will hopefully change the way users think of computers!