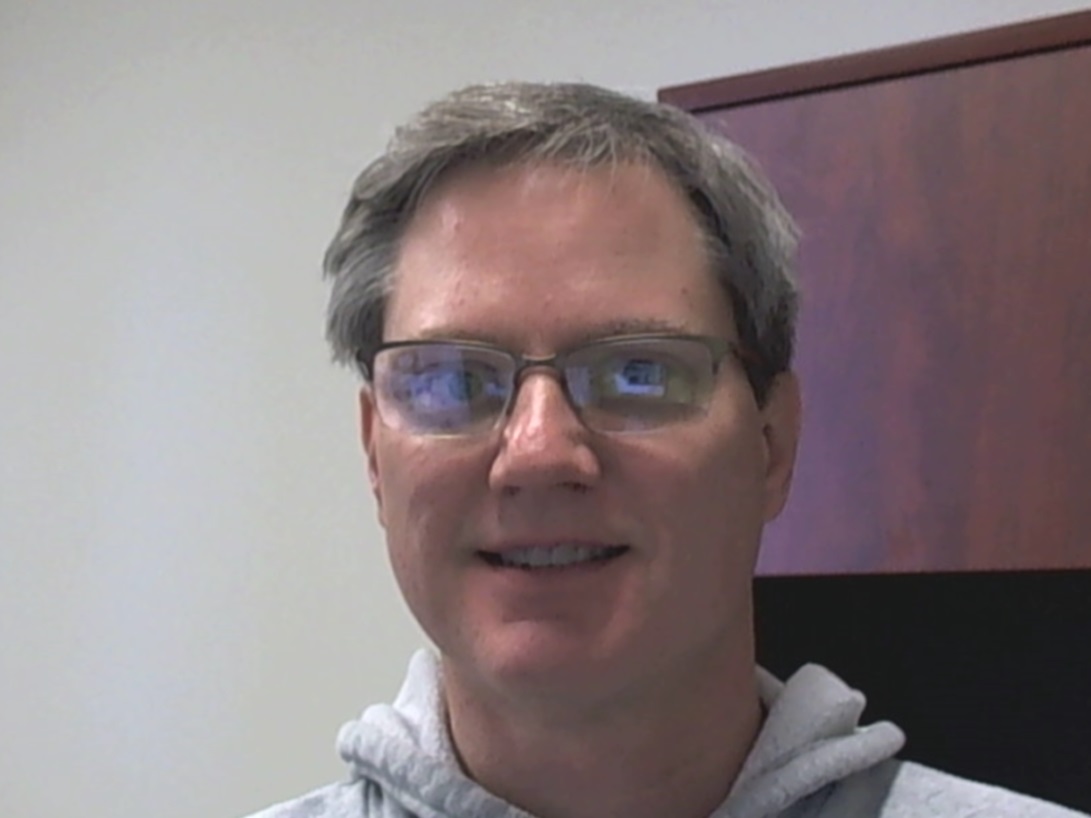 Longtime software developer/architect using more languages and environments than I can even remember. Apollo DomainOS? Anybody remember that? PRIME?

Been using mostly Microsoft stuff for the last 10 years or so, extensive C# and MS-SQL experience, and a whole ton of Bourne (Again) Shell scripts to do just about anything you can think of.

This user hasn't posted yet.