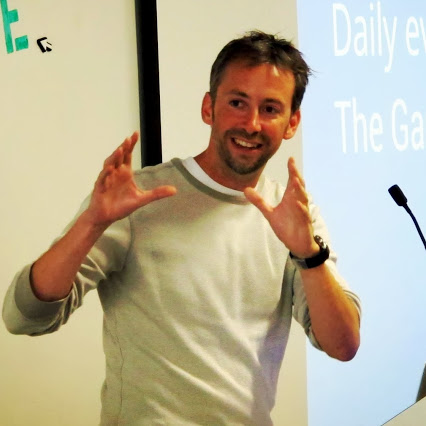 I am a User Experience Manager at Google and have been working as a UX designer since 1994.

We respect a laser-like focus on one topic.

All Questions Answers
Votes Newest
1 Do all links on a page have to be all underlined or all colored? Aug 16 '13
0 Clickable and non-clickable images on the same page Aug 18 '13