What is replacement for Android's Floating Button in iOS?

I wanted to build functionality in Android using a floating button, as all the tabs are fixed.

What is the solution for replacing Floating Button in iOS?

As Himanshu Vaishnav mentioned, there's no prohibition on using a Floating Action Button (FAB) on iOS, but it's decidedly a part of Google's Material Design system. And while Material Design is a nice system, it does come into direct conflict with Apple's iOS 10 Human Interface Guidelines (HIG) at varying points—often ending up with apps that feel a bit like an Android app running on an iOS device (and I say this as a designer on an iOS app that employs Material Design interactions and components).

Sticking to the letter of the HIG, there's no direct translation into iOS style for a single, promoted action. However, you might consider placing the primary action(s) in the upper-right corner of the Navigation Bar (this is particularly useful if you have a Tab Bar at the bottom, since you're not supposed to have actions mixed in with navigation in that component)...

Sometimes, the right side of a navigation bar contains a control, such as an Edit or a Done button, for managing content within the active view. 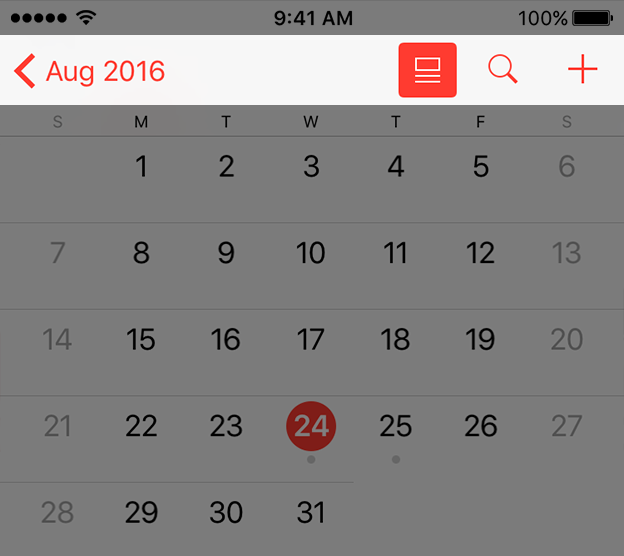 ...or, you can use a Toolbar to present actions as icon buttons or text buttons in the "thumb zone" at the bottom of the screen.

A toolbar appears at the bottom of an app screen and contains buttons for performing actions relevant to the current view or content within it. 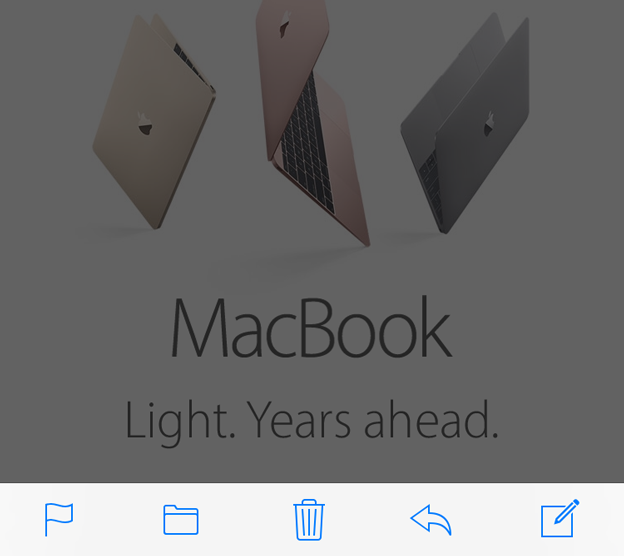 In general, the "right answer" of how to present your app's actions is going to be very case-specific to your app and your users.

I think it's possible to have a FAB button in Apple iOS. Have a look at the Google Calendar app on iTunes 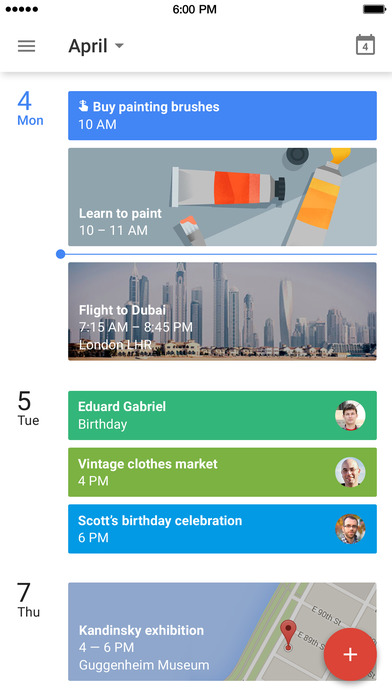 Not the answer you're looking for? Browse other questions tagged android ios material-design human-interface-guideline or ask your own question.