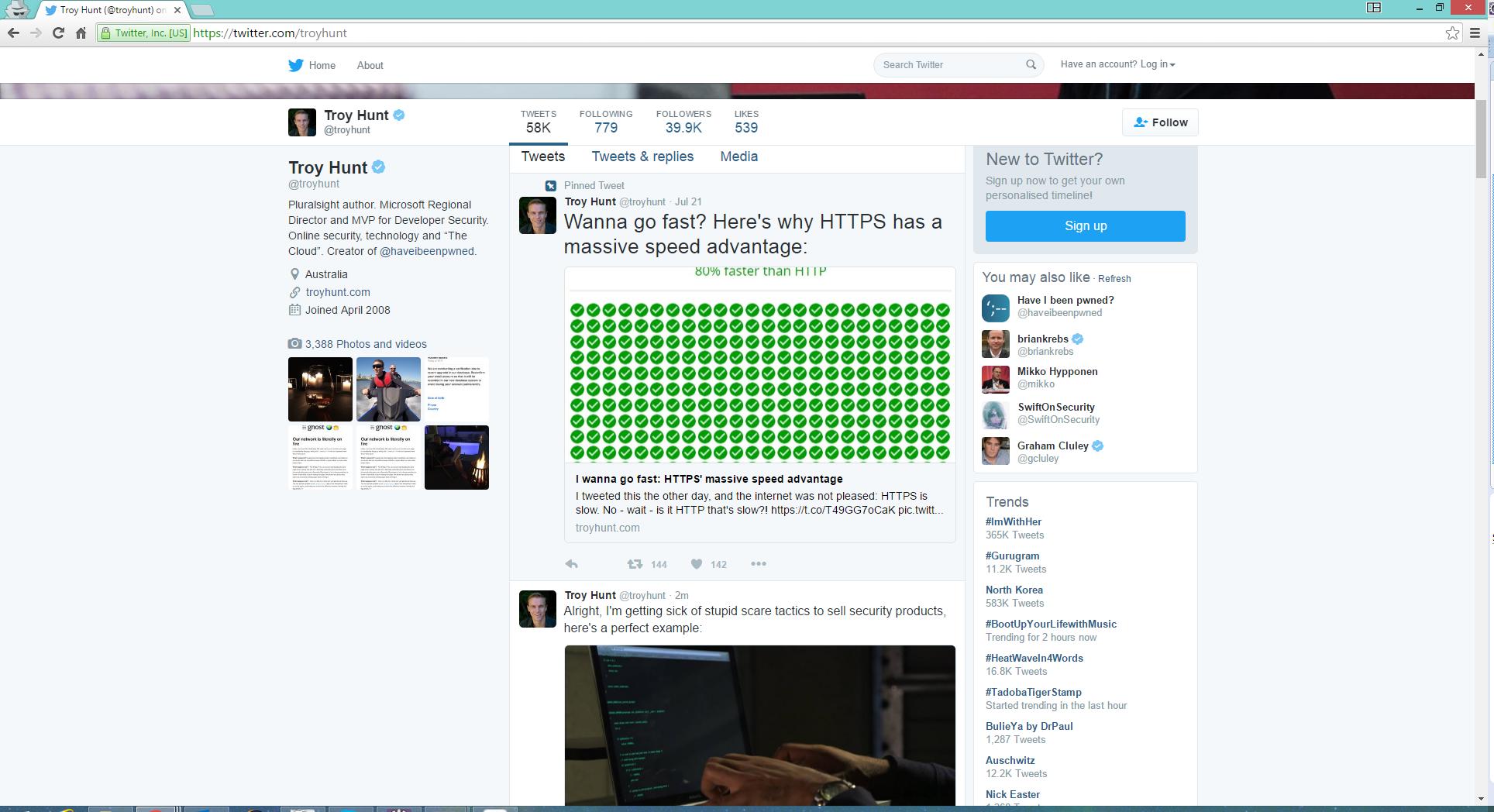 4
Better way to implement a dynamic hierarchy
16
Are users comfortable with the term 'portal'?
36
What are the differences between UI/UX and front-end development?
1
Better term for "iOS Camera Roll"?
3
Alternatives to Sub Tabs / 2 sets of tabs (Android)
7
Best way to display many yes/no options (checkboxes) and comments
2
When is it ok to change an entire control on a user?
0
What's a better term for "stupid" user?