Position of the Cancel and Save Buttons on a iPhone

I'm skeptical where to put the Cancel and the Save Buttons in an iOS-app:

Cancel on the left side and Save on right side or vice versa?

I think the iOS Human Interface GuidelinesBeta of Apple says nothing about this...

Generally speaking Apple is the opposite of Windows. The reasons for this go back a long way, and it's Windows that didn't think about it, they simply wanted to do it the opposite to the Mac.

I say this because it's useful to understand that some initial thought went into the order of affirming an action, or escaping from it.

Apple's designers decided we think in terms of the right side being to move forward in activity, so everything on the right is an affirmative action, a doing of something. Left is escaping, cancelling, etc... going backwards.

Having said that, for saving and cancelling a save action, generally speaking, you should be using a popover, either left/right: 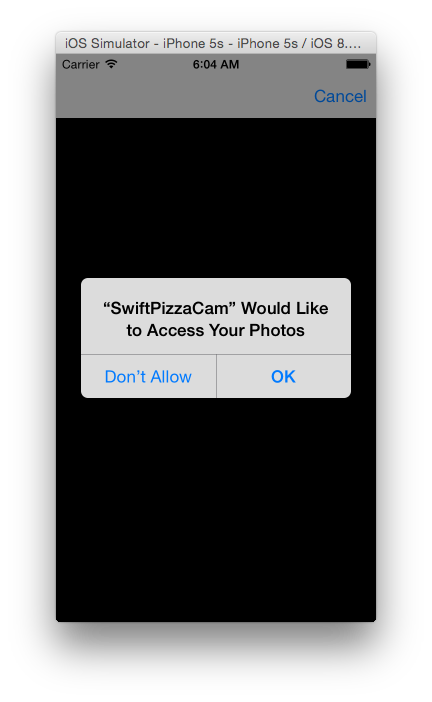 Or you can do the more modern way, vertical, with a separation for Cancel:

Not the answer you're looking for? Browse other questions tagged usability navigation buttons controls or ask your own question.

15
What's the Best Placement for Save/Cancel Buttons on Very Long Forms?
3
Placement of 'Cancel/Done/Home'-Button on iPhone modal view
3
Navigation bar vs toolbar in iPad and related controls
2
Is there a standard for the positioning of the elevator control buttons?
2
Form with both save and submit buttons
2
UX modal window: Cancel / Save / Close vs Cancel / Save & Exit
1
Is history-dependent navigation after save/cancel actions good practice?
2
Mobile forms - Where to put the save and cancel buttons?
2
Navigation order for cancel and save buttons