"Your app is empty man!" / How to modify UI/UX to stop this kind of feedback? 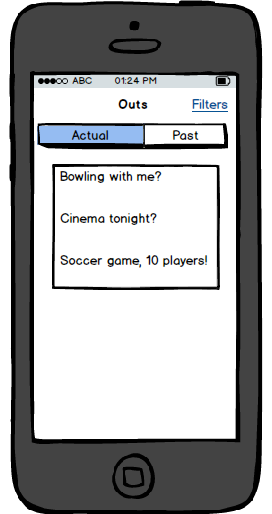 2
Ensuring invitees are recognized and found by the system
0
How to represent this notion of "favored" participant?
2
A good way to let a participant confirm its participation
0
Does catering to new customers affect returning customers
0
How to display this piece of information on a web app?
1
Arabic, user friendly mobile menu - iOS
3
Should the tab bar be accessible on sub pages in a mobile app?
3
What is the role of a test user that you invited to test your app and how do you handle communication with them?
2
How to battle for UX over Marketing with regards to product navigation?