My team will be deploying a piece of software to users who may be illiterate and computer illiterate, and ten to twenty users will likely share the same computer, account, and copy of the software. We want to auto play an instructional video each time they go to a different feature, as the user might not know to click the help button if they have not seen the video. How can we do this without being intrusive to users who have already seen the videos or are literate and or computer literate?

I'm sorry to say that you're in a Clippy situation.

You can dodge some of the Windows '95 vibe by cutting to the chase, doing away with the avatar, showing a really simple X to close, and making sure that this help NEVER blocks the interface. 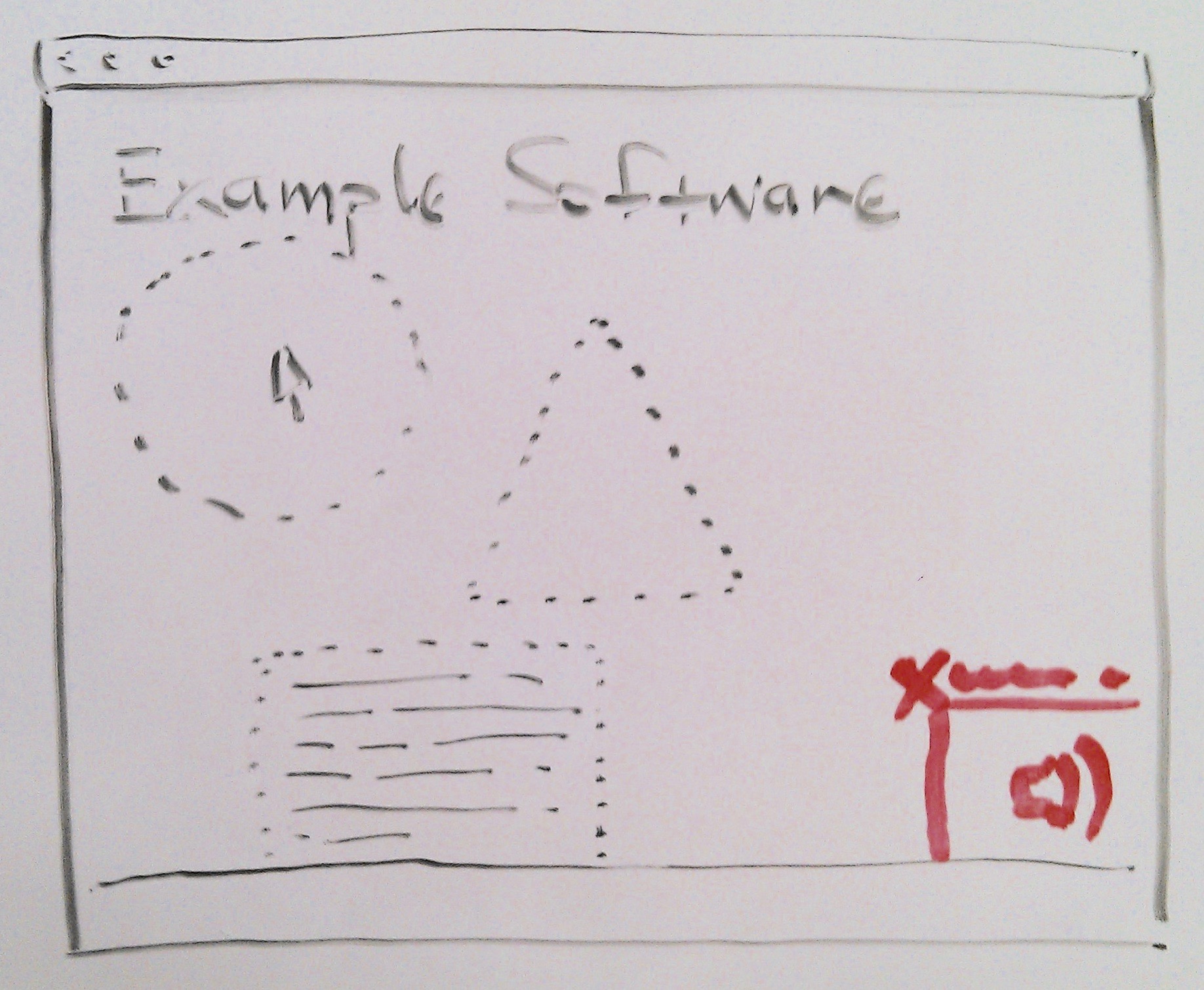 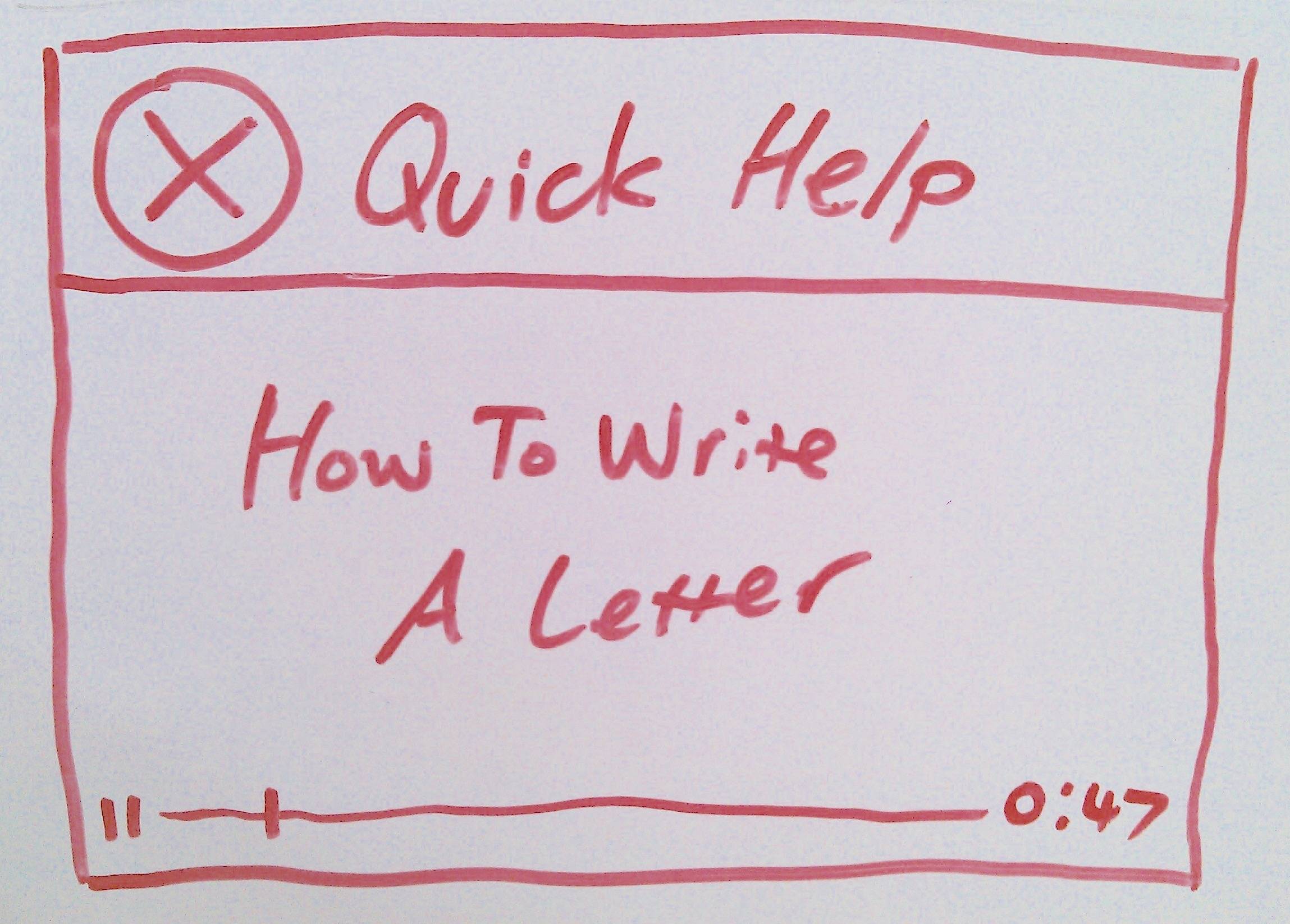 As I wrote above, user testing will tell you the most about what will work and what wont. Good luck!

Not the answer you're looking for? Browse other questions tagged usability instructions accessibility or ask your own question.

19
What are some best practices to follow when designing for users completely unfamiliar with computers?
1
Easy way to let every-day users embed images, videos, audio files, etc. inside text?
2
What is the best way to upsell maximum video content on a wap site?
6
Videos on landing pages
1
Lightbox video auto pop-up in page load
1
Disambiguating "Allowed File Types" or "Allow Extensions"
5
Can palettes be unambiguous for colour blind users?
0
Videos on hero / banner and usability concerns: should I place it or not?