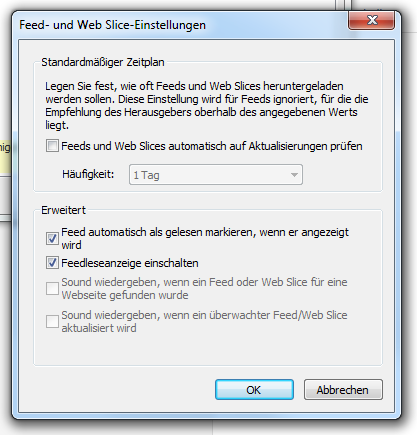 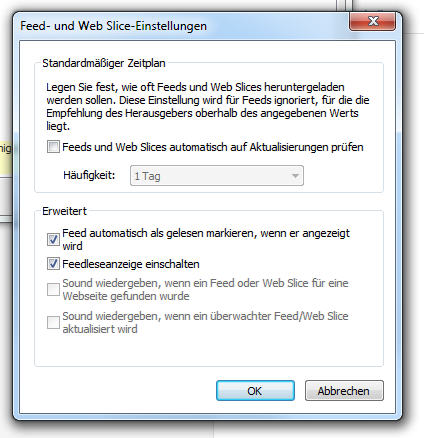 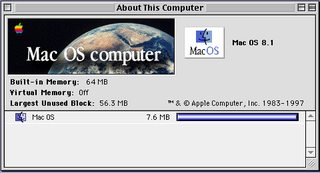 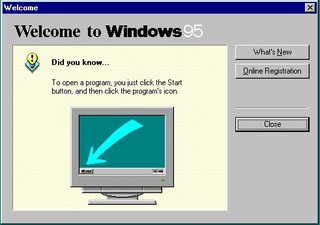 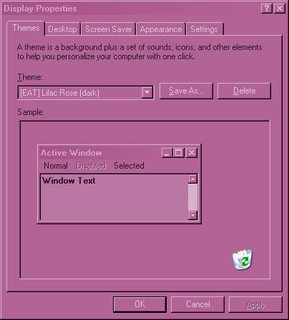 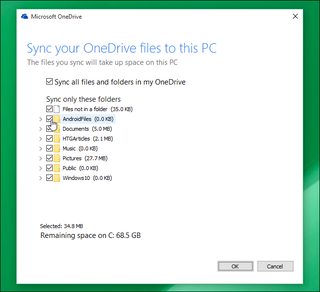 26
Why is low contrast between active and inactive window title bars considered a good thing?
7
Grey versus white background for ease of use and readability/legibility

6
Should touch-screen simple informational dialogs have an OK button?
7
Which button should get the focus at delete dialogs?
34
How patient are users at wait dialogs?
3
Do users like/read changelogs("What's new" dialogs)?
2
What should Cancel button do with edits made across multiple dialogs?
50
Why do most programs separate Find and Replace dialogs?
0
Modals/dialogs, popovers, popups, alerts timing and easing
2
Validations for dialogs
2
Why do Dutch truck number plates have a gap in the 'zero'?