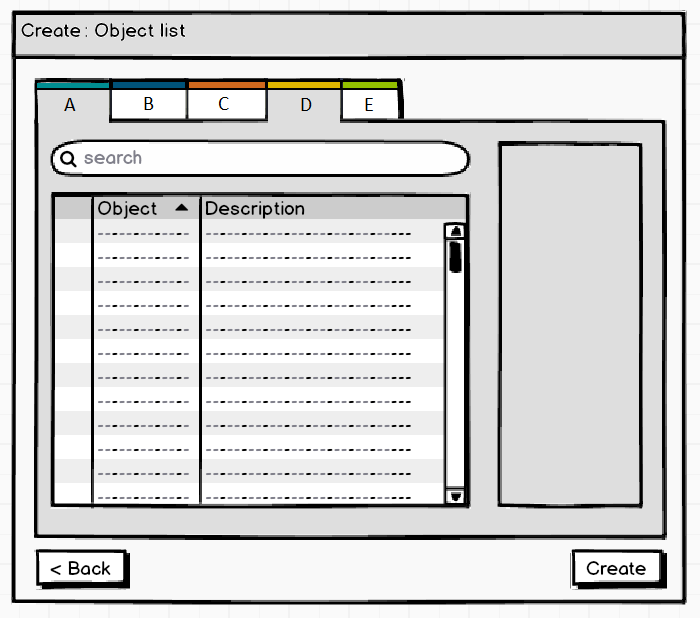 Question Since users had no problems with the actual functionality of the buttons I'm thinking of only improving the display state by use of colour, so (see image below):

Am I heading in the right direction here by just using colours? 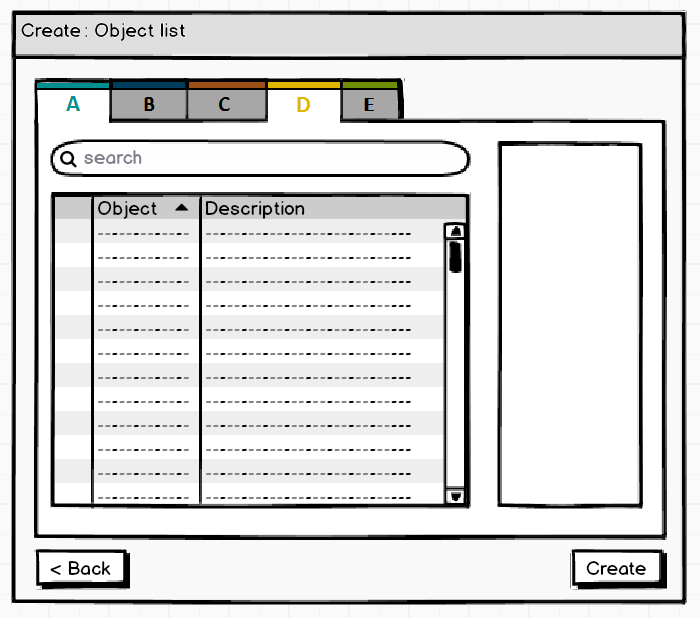 I think you have the answer yourself, when you say

Simply make them look as what they are, BUTTONS, and then you can use regular button states to communicate statuses such as active, selected, disabled or neutral. Using the UI for other elements than those you actually use will always bring problems, going from dfficulties in affordance understanding to implementation issues (such as those you have now).

In short: buttons are buttons. Use them as expected and problem solved.

Stepping back a bit, I think your problem might be that of mixing UI metaphors.

In desktop applications, tabs are used to select one-of-many pages.

Your UI offers freely composable options, which are usually associated with checkboxes. So adding a checkbox to the label would make things closer to the usual some-of-many selections in other applications.

Adding a line of text between the tabs and the list, would be another option that would even play nice with screen readers.

One the principles of web accessibility is "Ensure color is not the sole means of communicating information."

Using ARIA tags on the tabs will help with accessibility issues. And consider adding an "active icon" to to the active tab.

Not the answer you're looking for? Browse other questions tagged usability buttons interface users tab or ask your own question.

4
What is the Button's Unpressed and Unhovered State Called?

2
Improve form design for more efficient editing/browsing through data
18
What is the best way to show my users that buttons in the same line have different functionality?
44
Do disabled buttons still need to be contrast compliant for accessibility?
0
Inactive/dead UI element that should be hidden for permission reason
1
Conventions for Current/Active state on a list item
2
Changing button alpha value v button text colour to indicate current button status
3
Pre-selection states and pre-requisite choices
1
Thumbnail gallery wizard navigation on selection
3
One button with Multiple States that Change Label and Functionality