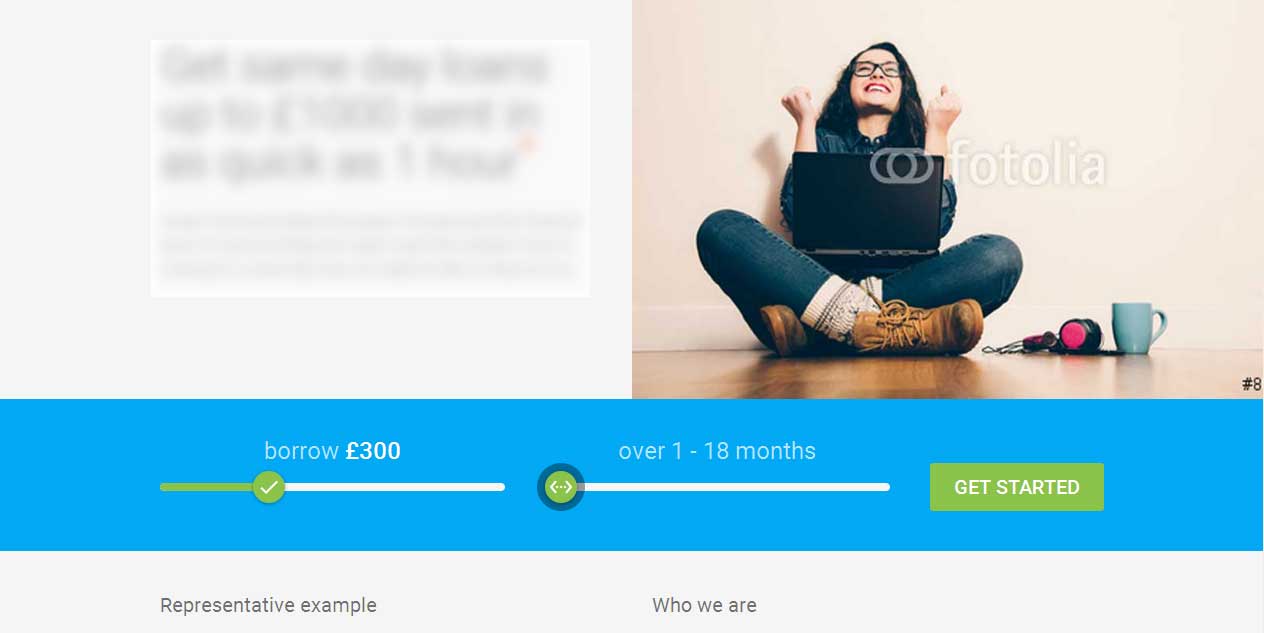 46
Do I really need a login button?
6
Should the results of a calculation happen automatically, or require a button push?
5
Is a cancel button really needed in a form in a page?
1
Float button position
3
Button text based on previous button's context
2
Grid action button selection
0
Button Behavior and when to trigger on release
3
How to differentiate between click (and release) button and press (and hold) button
1
Best Third Button Placement in Website