A mobile responsive website with an audio player and volume bar

I have a responsive site with an audio player function and a volume controller.

It makes sense to me let the user control the volume on the device rather than have a different volume control on the webpage and the phone.

Does it make sense to not having a volume control on an audio player function for a mobile page?

To the very least, for consistency sake. But also think about this: what if the user has a broken volume control on his/her device? You'd be providing an experience where user has lost the locus of control, which is one of the main things to avoid when designing your UX. The more control, the better, the less control, the worse. Do not worry about some small redundancy, since it won't affect your usability in a negative way. But NOT HAVING that control may cause real problems.

Additionally, some people likes to use on screen controls (me being one of them) whenever possible. For example, I leave my iPad on a stand and control volume with the on screen controls. Having to search for the physical controls would be extremely uncomfortable, would make the iPad fall or move from its position, would add additional work on a control when it's not needed at all. So, as you can see, there are lots of advantages on keeping it and, quite probably, not a single disadvantage.

Finally, sites like Soundcloud or YouTube use volume controls, and believe me they have tested things extensively with much more resources than what you have, so take advantage of that knowledge and use it on your site

Here you have Soundcloud on Safari / iPad and YouTube on Chrome / Android, you can clearly see the volume controls. Also, it seem you're confusing a responsive site with an adaptive version or even an app. Keep in mind not only they're not the same, but each one has its particularities. But even then, you should never take control off from the user 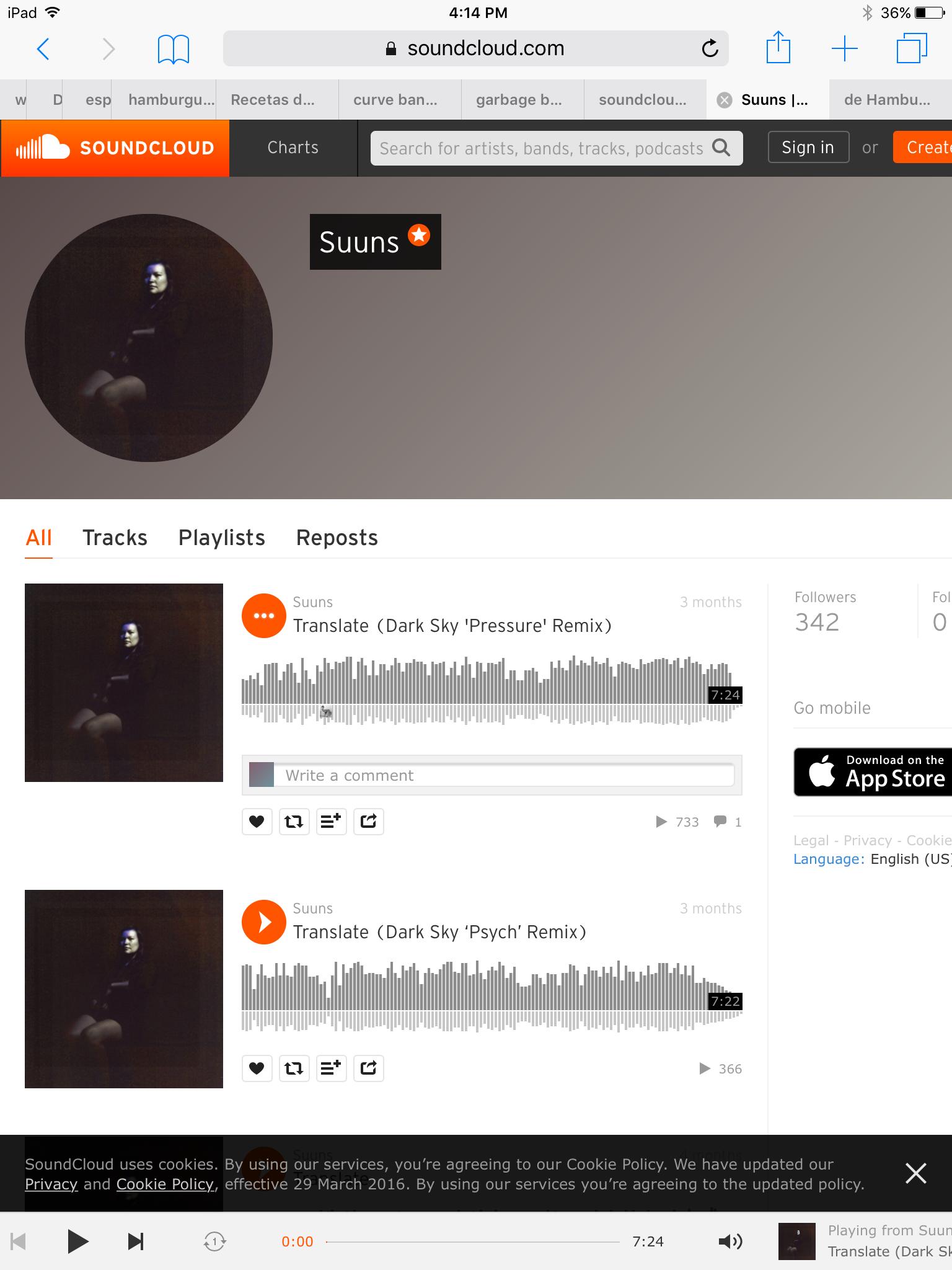 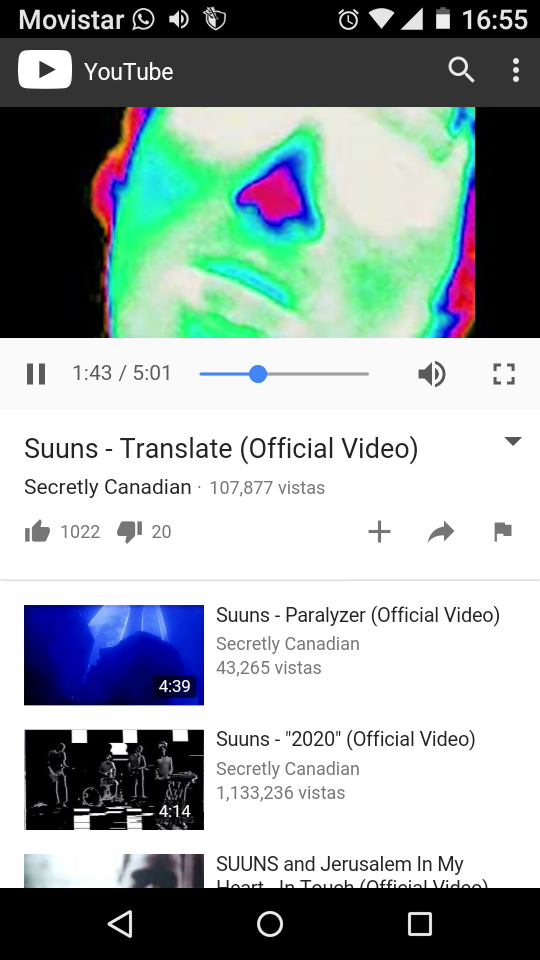 You argue that as it is not possible to have 2 apps playing sound at the same time on Mobile then the app volume control could be skipped. This is true within the same app: lowering the volume from the app control and from the physical control has the same output.

However, the problem arises when the user switches to a different app, because then the physical control is the one that acts over the new app control.

So to put it in an example:

I have some apps that I want use muted (games for example), I use others that I want to use with volume (YouTube app for example). If there was only the physical control, and I were switching between these two apps I would have to constantly turn the volume up and down, or give-up and keep the game (annoying) sound on.

You should have Volume control on mobile too.

Keep it on desktop and hide it on mobile.

The reasoning is that when you are on desktop, you are often multitasking so controlling your audio mix can be useful. You may have multiple audio sources - a video, your app, a game, music, etc.

On mobile, you are more likely focused on a single task and your context sensitive volume hardware buttons will control whatever audio is being produced by the thing you are looking at at that particular moment.

This decision will benefit the user by avoiding confusion produced by redundant controls and removing screen clutter.

In addition, this perfectly fits with responsive design as well. Your site is adapting to the context in which it is being displayed.

Not the answer you're looking for? Browse other questions tagged mobile audio or ask your own question.

2
Responsive vs Full Mobile Solution… with a twist.
22
Should a mobile media app lower volume or pause?
0
Audio player repeat button behavior
1
Use of website / computer to setup mobile app?
7
Ergonomic trackpad+button layout for Smart TV remote control
1
Why does Android use the 'Bell' icon (for notifications) as its primary sound option when using the volume rocker?
0
Substitute for tabs in mobile website
22
Why do some mobile apps have mute buttons when the device has physical mute & volume switches?
3
Where to place an emergency stop functionality for remotely controlled vehicles on a mobile device?