I am working on an Airline site refactor, and I realized that the abandonment after searching and selecting a flight is very high.

I think for returning visitors it would be nice having a way to continue with the search/booking journey. I am thinking of something like a shopping basket on top right corner, so when you come back to the page, an expandable menu shows you your last started flight booking or so...

The problem is that I couldn't see any airline site with this interaction, and I wonder whether I am missing something.

shopping-cart user-journey metaphor
Share
Improve this question
edited May 4 '16 at 16:00

There is no basket because the tickets and prices you find now are only available for immediate purchase; they can't be saved for later.

Airline ticket prices are constantly fluctuating, sometimes changing multiple times per day. If you search and find a ticket at a given price, this price is only available at that moment; also, the "product" (a certain underlying seat class that results in this price) may not be available later, even if seats are still available on the flight later.

A "basket" concept doesn't make sense, because the user has to either book the flight immediately or come back and check the prices later. Checking later often involves starting over and looking at different days, airlines, perhaps even different airports for the best price.

Note that this is also a reason for a high rate of "abandonment after searching and selecting a flight". This isn't necessarily evidence of a bad site design; users are just repeatedly making the same searches to see what prices they get.

Update: to various commenters, I agree that saving previous searches is useful. A user is quite likely to come back and search for a similar itinerary later. However, I view the question as specifically about saving the state once a flight has been selected and the booking process has started. I don't think this is useful, for the reasons stated.

Several airlines do use copy such as basket (e.g. Ryanair.com) for their check out process. It's also the place where additional services such as insurance or extra baggage allowance are purchased.

Though flights that are selected are indeed (almost) never saved in that checkout. It can be assumed that this is due to their temporary pre-reservation status. Airline tickets change continuously due to advanced yield management algorithms.

When your goal is to have users continue with the search journey when they revisit the airline website, two approaches could be useful:

This might seem convenient but with prices changing, the flights in the basket might not be the best option anymore. Therefore a second approach:

This would not focus on remembering the content of the basket, but on the initial search that the user performed. This approach is being used by many travel websites. 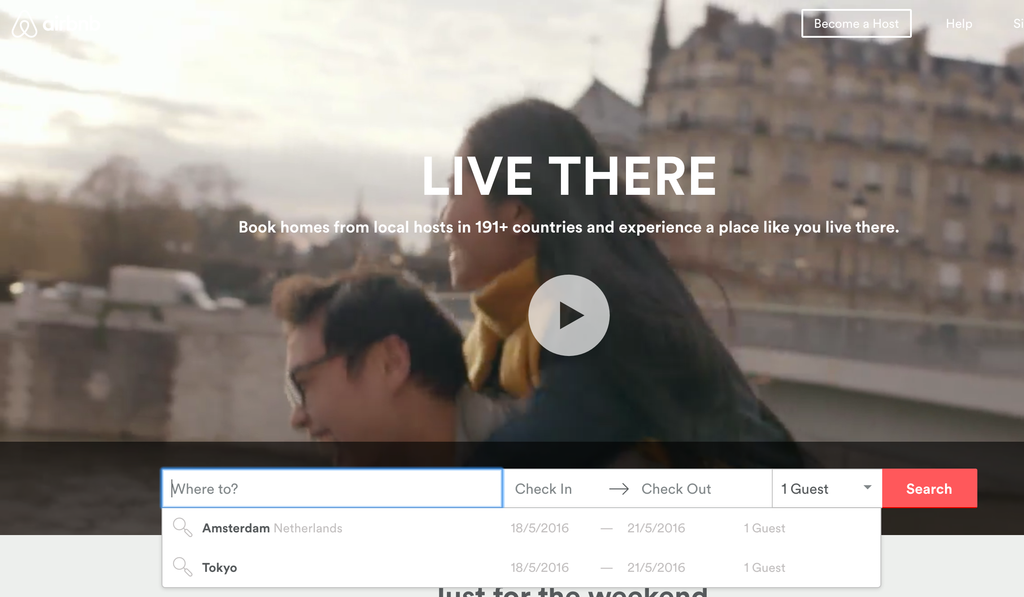 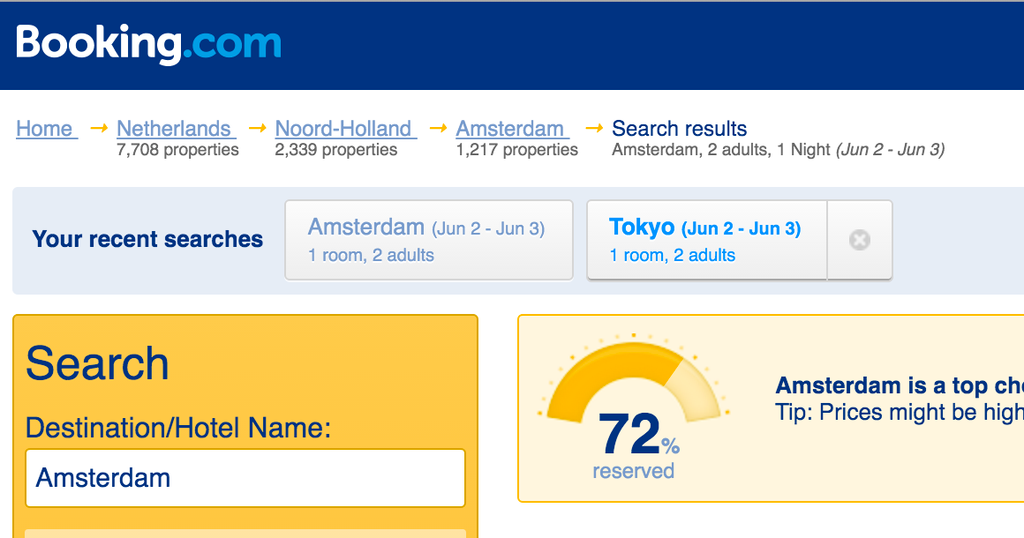 The shopping basket concept is generally held to mean that the customer can buy multiple items in one go at a checkout.

However, most IATA-member airlines either do not permit or strongly discourage their agents from selling multiple, unrelated tickets in a single transaction. In some cases it is also not allowed by local law to sell certain itineraries.

This means that if you had a "basket" for several flights, when the customer took the basket to the checkout, it would have to be made clear to the customer that each ticket in the basket comprised a discrete and separate contract with the airline(s) involved, and that the fact that the flights were sold together in one sale did not mean they comprised a continuous itinerary.

Further the ticketing systems used by the airlines will expect a one-to-one match between the card transaction and the ticket, so you would possibly have to split out the credit card transactions to one per PNR.

In some cases it would violate local laws to offer certain itineraries that are physically possible to fly but are not allowed to be sold [for instance, on an otherwise domestic itinerary, flying between two points in the US via a stop in Canada, or flying Miami-Mexico City-Havana on a single ticket without approval from the State Department].

Separate to the legal issues, when a single transaction is done for multiple flights, it is understood that the flights are "on one ticket", which has numerous specific consequences. For instance if the first flight is late, the forwarding airline remains responsible for getting the customer to his final destination. In Europe, the forwarding airline is also liable for accommodating him overnight and providing food, even if the delay is not the fault of the airline. The luggage allowance of the passenger is determined by specific IATA or US DoT rules, rather than by the individual airlines' rules. For these reasons, airlines stipulate how their fares may be combined together to create a single ticket, and violating the airline's rules is usually technically difficult or at worse financially ruinous for the agent.

Therefore both consumers and the airlines expect it to be clear when flights are on one ticket and when they are not; the easiest way is to sell tickets separately [except to very sophisticated customers]. This makes having a single "basket" of flights a proposition that does not work out very well.

Another consideration is that basket metaphor tries to leverage the real-world concept to help users understand what's happening online. This plays well with sites like Amazon (a giant mall). But it doesn't play well with flight booking. You don't walk into an airport with a basket.

Not the answer you're looking for? Browse other questions tagged shopping-cart user-journey metaphor or ask your own question.