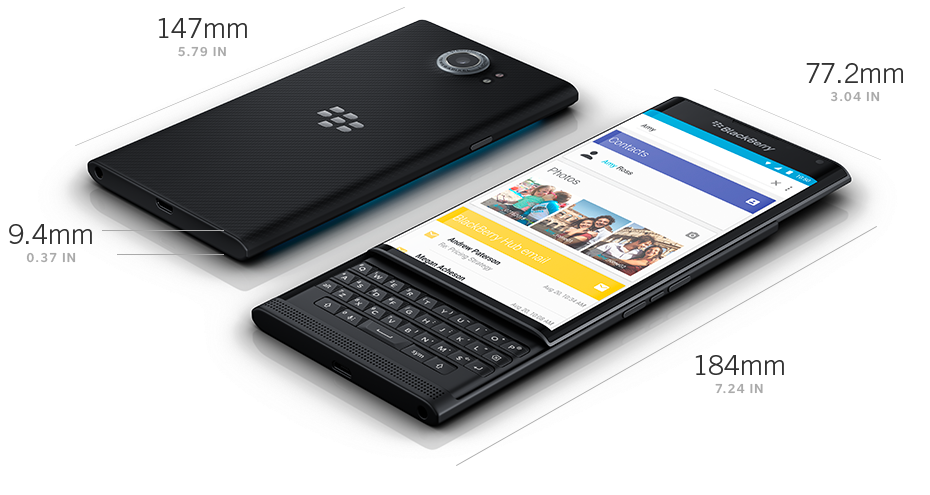 48
Why are keyboards still the predominant input device?
64
What is the optimum button size of touch screen applications?
28
How to improve the smartphone keyboard layout?