Is it better to hide upcoming core features or display coming soon text?

When you have an app with features that do not exist or are not production ready yet, is it ok to include the action element (example: a button) that will display a coming soon dialog or page when clicked? Or is it better to hide the element completely?

For example you have a link that says something like "Compare Data", and when the user clicks the link they are presented a dialog that says "This feature is coming soon!".

My Thoughts on displaying a coming soon page:

Pros - Provides the opportunity to advertise the feature and get users interested in it.

Cons - Users expect the link to allow them to compare data and may have noticed and counted on this function prior to using the app. Thus negatively impacting the user's experience.

I should note that I am asking in the application of an MVP product in early Alpha or Beta stages where it's important to advertise certain features to early adopters.

The answer is rather subjective and depends on what those features are.

For example, if your app is in the MVP or Alpha stage and lacks important functionality such as Checking Sent Items in a Mail App.

If your app lacks this feature and you decide to have an Action for it, saying Sent Items and show a message there that this feature is coming soon - It will definitely lead to disappointment.

I believe the "Feature Coming Soon" path should be taken in the following cases:

There's a big difference depending on how you do this.

As you mention (just a link, and when they click the user finds out the feature doesn't exist yet) will probably create a lot of frustration and the potential loss of the visitor.

However, NOT HIDING it, but making it a prominent part of a page, will create a sense of intrigue and anticipation, something your users may want to wait for and check at a later time.

You can read how they did it and the kind of success they had. They simply anticipated something they didn't have, and added a subscribe box. As simple as that, really nothing else (well, some back end tricks but you'll need to read the article if interested).

It's a good idea to have some kind of ETA. While a subscribe mailing is a great tool, it may turn against you if the user perceives you only wanted to grab mails, so adding some kind of realistic expectation will help you a lot, and you may have people not willing to be spammed coming at a later time. An example would be something like this: 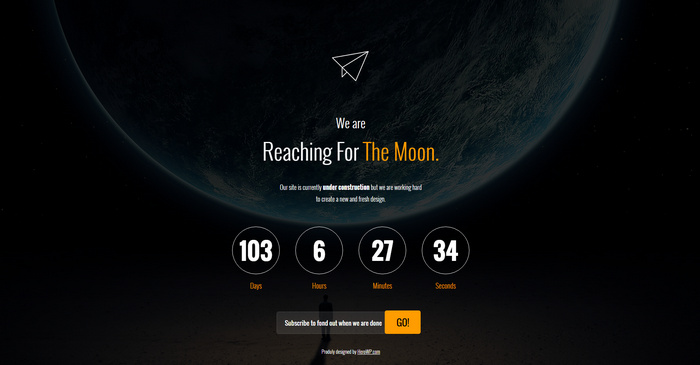 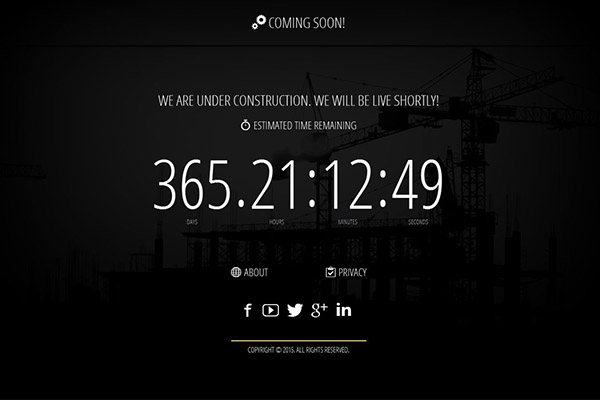 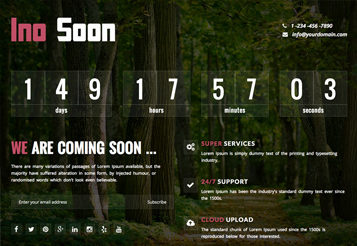 3
Text alignment for display of business opening hours
0
Better ways to display/interact with text reports
0
Notifying user that a specific feature will require login in the future
4
What is better way to display reports on homepage?
4
Best practice for informing users of upcoming features
2
It is better to give a quick experience missing features or ask for details upfront to make the experience better?
1
Placing a non working icon or menu option in an application
0
Hide premium features/content or show+lock them?
0
Would removing features from our mvp just because competitors are doing it better be reasonable decision?
0
How to display features that are "coming soon"