Lately, I've been seeing a trend of using lower-case letters over capital letters. 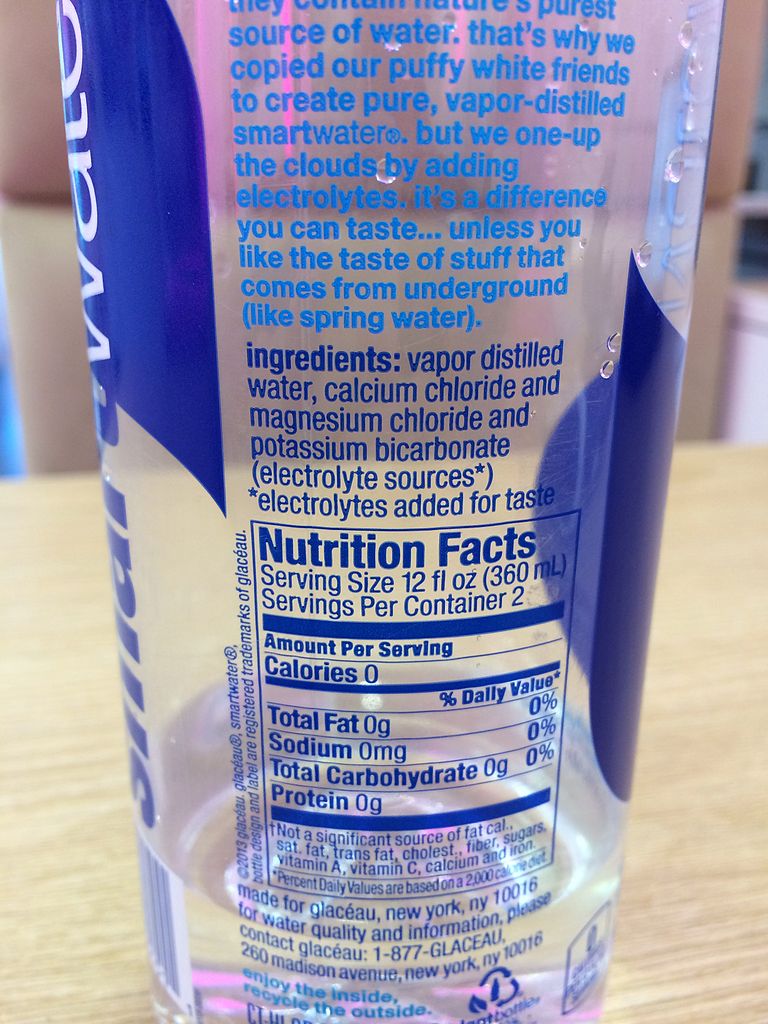 In the above picture, there are many examples of simple sentence structure being ignored and lower case letters being used in place of upper-case structure.

Is this now a thing? Should my company follow the same strategy to appear more fun and creative? I'm running a company where you can win sweepstakes. I want the environment to be fun and stimulate them to enter the contests.

According to this article lowercase are friendly :

Words set in all lowercase letters are informal and tend to feel friendly. Variations in form, rounded shapes, and no initial capital letter give lowercase words a common, conversational feeling.

and uppercase are demanding :

Words set in all caps feel important, powerful, reliable, and enduring. The letters are big and demanding.

Additionally, according to this article lower case are much easier to read :

Just adding some extra reference from this article :

Friendly visual features could be described as positive, while unfriendly visual features could be described as negative. Friendliness is not only determined by what is said, but also by how it is said (i.e. the tone of the conversation). Our tendency to assign and characterize personality based on conversation is easily recognizable in the example below. This example uses contrast, visual weight, , color value, size and typography to alter the meaning that is conveyed by the words. The content conveys the message, but the look and feel change how that message is interpreted, altering the meaning.

Which of the statements below would you rather hold a conversation with? Which one do you feel more compelled to approach or avoid? Which one naturally grabs more of your attention? When it comes to conversation, someone has to lead, and opposites attract.

Titling is generally done with one of the following cases:

Some people use a fourth

Other than that, caps are generally more aggressive than lower case.

I wouldn't use lower case for proper nouns as it seems a little disrespectful.

I think it's the German orthography that capitalises every noun.

In my own work I tend to use title case for titles and sentence case for everything else just because it makes everything clear, doesn't 'shout' too much and leaves an accessible, readable text.

Yes, lower case is more informal and fun on a general basis but this is not only about lower Vs upper-case, it's about breaking conventions.

Unless your brand strategy sets you in the path of going against orthographic rules, just don't. Go deep into what it really means for your brand, run some quick test. Besides being not serious, you might find more meanings for this approach like: you don't care about conventions, formalities, rules or what people think at all.

Now, this not either good or bad, the important thing here is that you have drawn a strategy for your brand and that this approach falls along with its values and objetives. If it does, go ahead break the rules but don't go shy on it or it will look like a mistake rather than a statement.

Anything that is a 'thing' probably was a 'thing' before and for some reason has been resurrected.

In essence capitalization appears to help emphasize certain things because by default in the English language most characters are written in lower case. In languages that don't use the 'alphabet' capitalization has no meaning whatsoever (just think about Chinese, Arabic, Japanese, etc). In the contemporary lingo of mobile phone communication the lines are a little bit blurred.

Should my company follow the same strategy to appear more fun and creative? I'm running a company where you can win sweepstakes. I want the environment to be fun and stimulate them to enter the contests.

But I think the answer is that capitalization might not have as much impact as you think it would, although it is something that you should take into account when dealing with the visual design aspects of any products/services that you are trying to design/develop. I would argue that the branding will have the biggest impact on making the company appear fun and creative, and whatever the branding guidelines dictate then you should follow that in your design to keep the consistency.

In terms of pure UX design, I would argue that both the visual design and interaction design go hand in hand to create the fun and creative (I would have thought excitement is a bigger element in sweepstakes), and certainly typography and the writing/content style relating to the voice and tone of your copy adds a lot of impact to this, but simply capitalizing where you think it might be effective... I don't know about that really.

I'm not a fan of using lower-case letters when there would normally be upper-case letters, like pronouns and the starts of sentences. Maybe I'm being cynical, but when a company makes the calculated decision to misuse lower-case text, it seems contrived. Whenever a person does it, I assume that person is pretentious.

47
Are there any letters/numbers that should be avoided in an ID?
84
Should you concede to user demands that seem clearly inferior?
3
Is it ok to make the users email their username?
12
When you don't understand your users
1
How to make this type of expand/collapse more visible?
5
Performing serious tasks on mobile
1
A ripple animation to make the user aware of a new or unknown feature
3
What UX decisions to make to promote civility online?