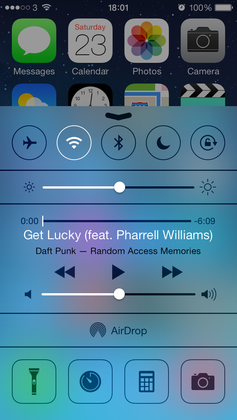 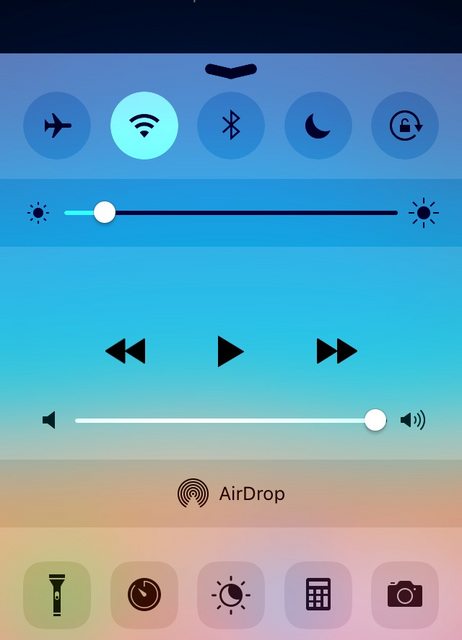 5
Designing an Advanced Search Control for iOS?
4
Placement of Buy now/Download buttons
3
Is iOS navigation bar placement at the top of screen a design flaw?
5
Mixing flip-flop/toggles and binary state buttons
0
Paging Control vs UITabBar on iOS
1
Configuration for a timegrid
0
iOS App: Segmented control for Login/Signup screens
1
Segmented control at the bottom of the screen in iOS