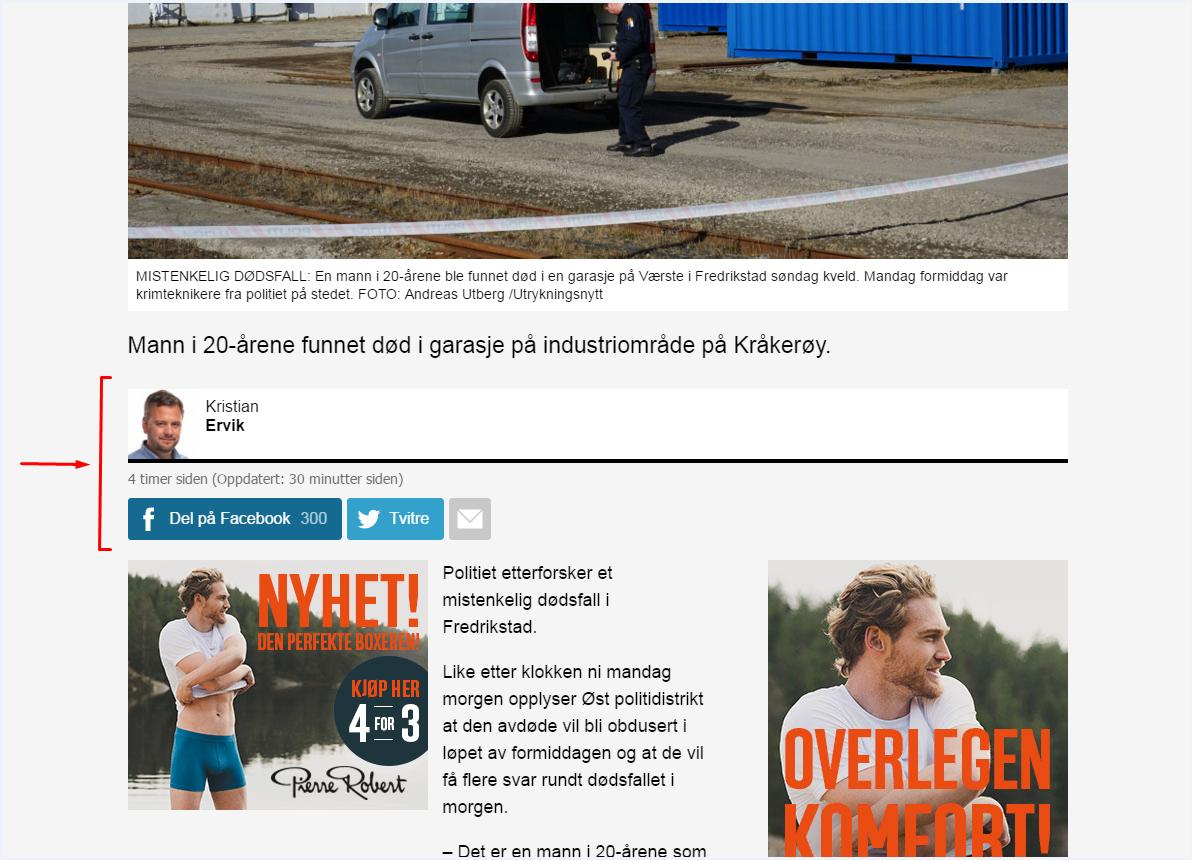 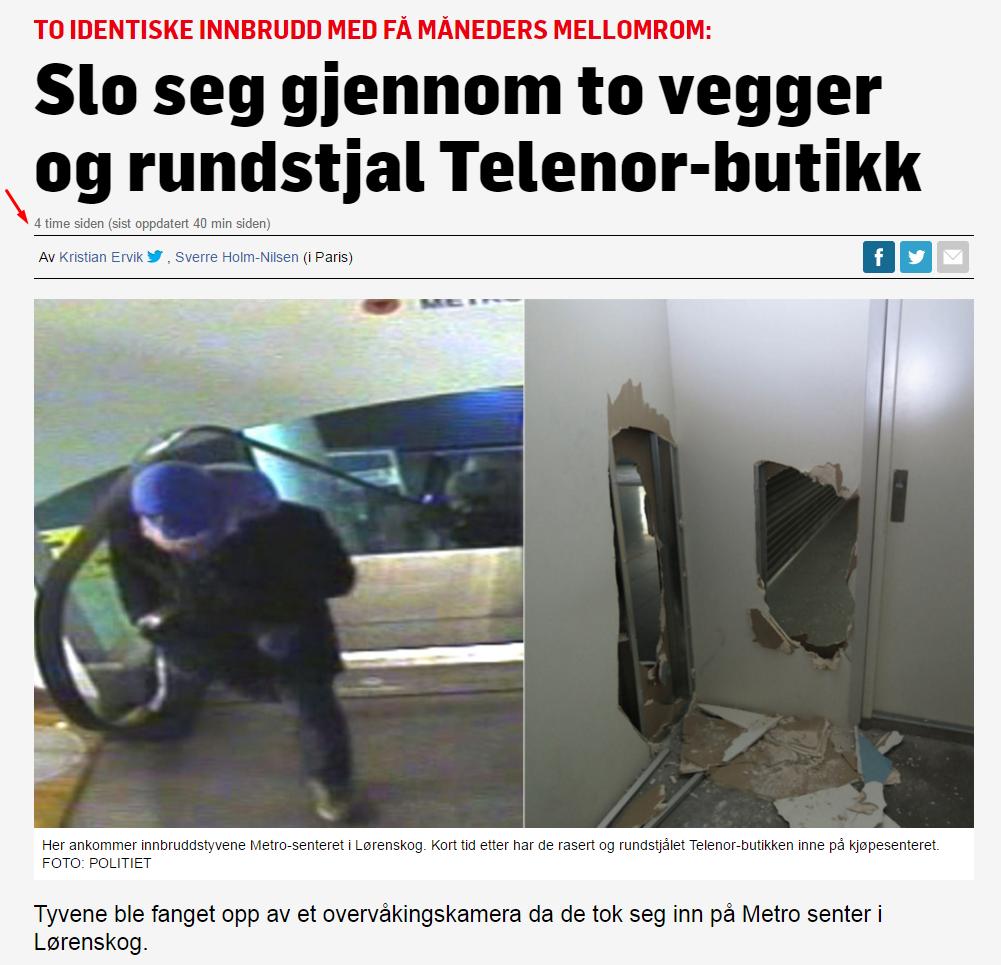 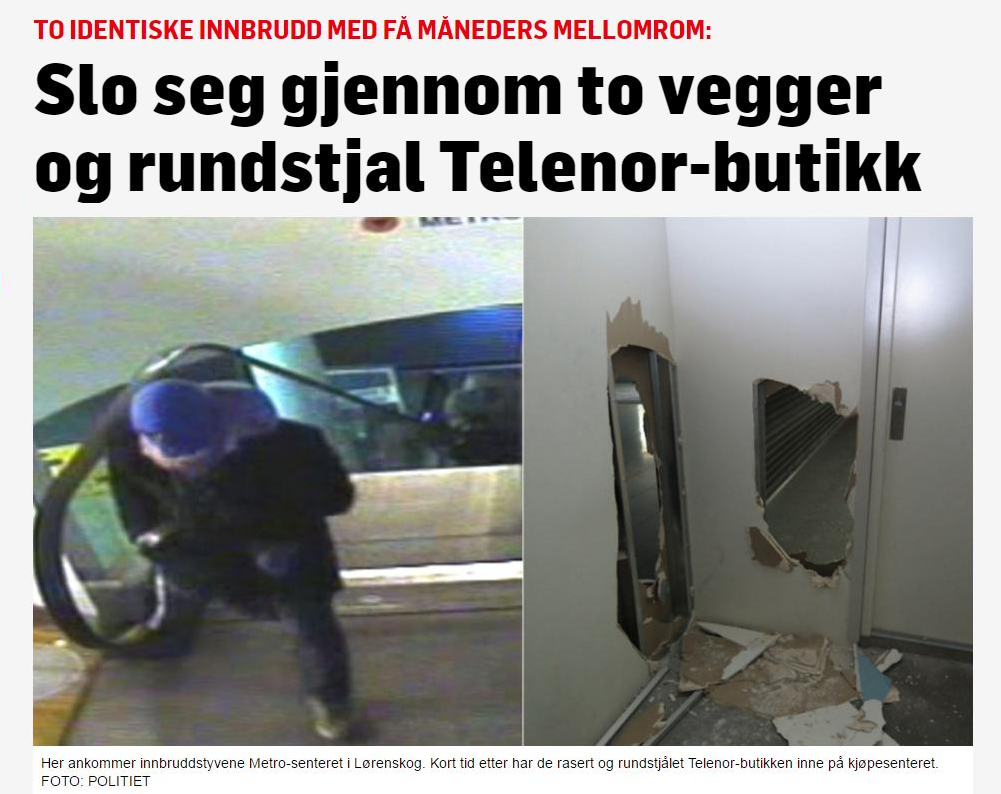 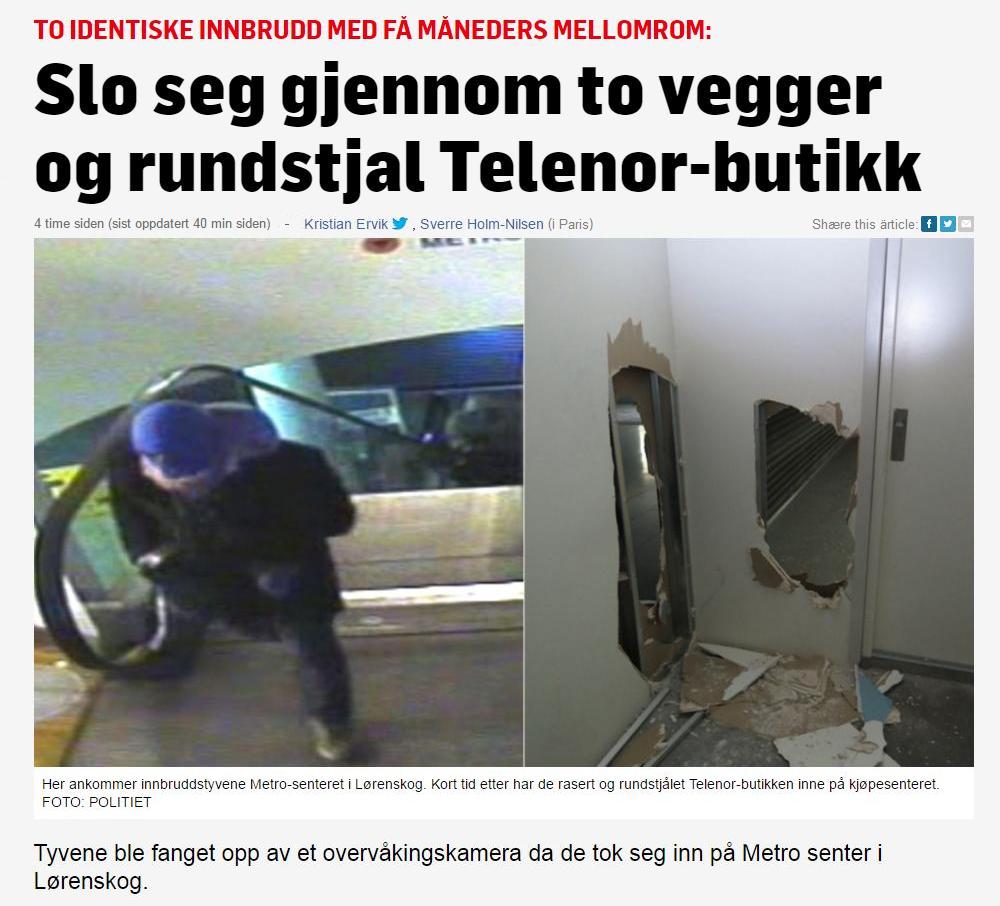 22
Which is more likely to be read and processed: (related) text placed above or below an image/video?
14
Where should the "Add to cart" button be placed in the product page?
5
How should I present landscape-orientation page thumbnails in a series of portrait-orientation thumbnails?
3
Is it a bad practice to put the main web navigation on the upper right of the webpage?
62
Best UI pattern for letting a user assign items to groups
11
Caption below or above image for navigation purposes?
0
In a news article should the full-width image come before the H1, or after?
3
How prominent should the deactivate account function be?
2
Placement of anchor link buttons in a page with a lot of scrollable content