Pagination Vs. Infinite Scroll in Datagrids

Pavination Vs. Infinite Scroll in Datagrids

Are there any research findings or papers or usability testing findings on Pagination Vs. Infinite scroll in a datagrid. I am trying to define UX patterns for datagrid in my project, so looking for a good research backup. Any information would help.

TL;DR Good user interface should support user tasks to provide the best UX. Think of UX first, and use an approptiate UI pattern to implement it.

I assume there are some common tasks while working with datagrid control:

Data grid with pagination supports the mentioned tasks very well. Pagination conveys the idea of the finite number of records in a set. So it's clear for user, that any operations (filtering, sorting) is performed over the whole set. It's aligned with user's mental model.

User actions on data grid are very tasks-oriented. Observing the large set of numbers is boring task, and the cognitive load is too high. And the worst thing: the filtering/sorting results are totally depend on how deep user has scrolled the page, they are independent of the data itself!

Infinite scrolling is just not appropriate for these kind of tasks.

Sometimes user needs not to work with the whole set. An example is Google Flight. To simplify UI and reduce cognitive load, Google Flights shows only the best options in a grid, and provides Show longer or more expensive flights link, to disclose more records in a grid. 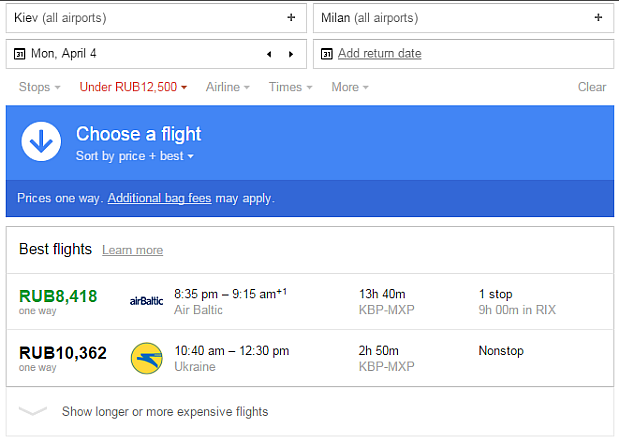 So the best options depend on user tasks. Think of UX first, and pick the best UI patterns to implement it.

There is a good article to read: Infinite Scrolling, Pagination Or “Load More” Buttons? Usability Findings In eCommerce

Not the answer you're looking for? Browse other questions tagged usability mobile tables responsive-design data-tables or ask your own question.

1
At what point does the amount of data presented on a table become too much?
3
Examples of hierarchy in data tables and their usability
3
How to prevent yourself going a step back in usability?
2
Alternatives to Heavily Datagrid based data entry / editing
21
How should "Select All" work in a "LOAD MORE" table?
3
Good patterns for placeholders when not logged in?
1
What is a good way to allow a user to view and act on large amounts of data?
1
Responsive feature comparison layout / grid
1
What is this table format called?