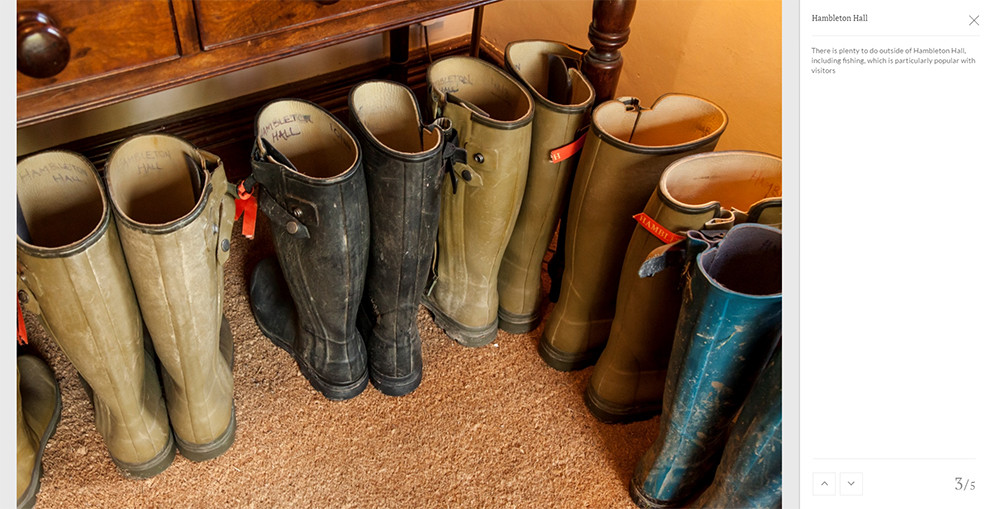 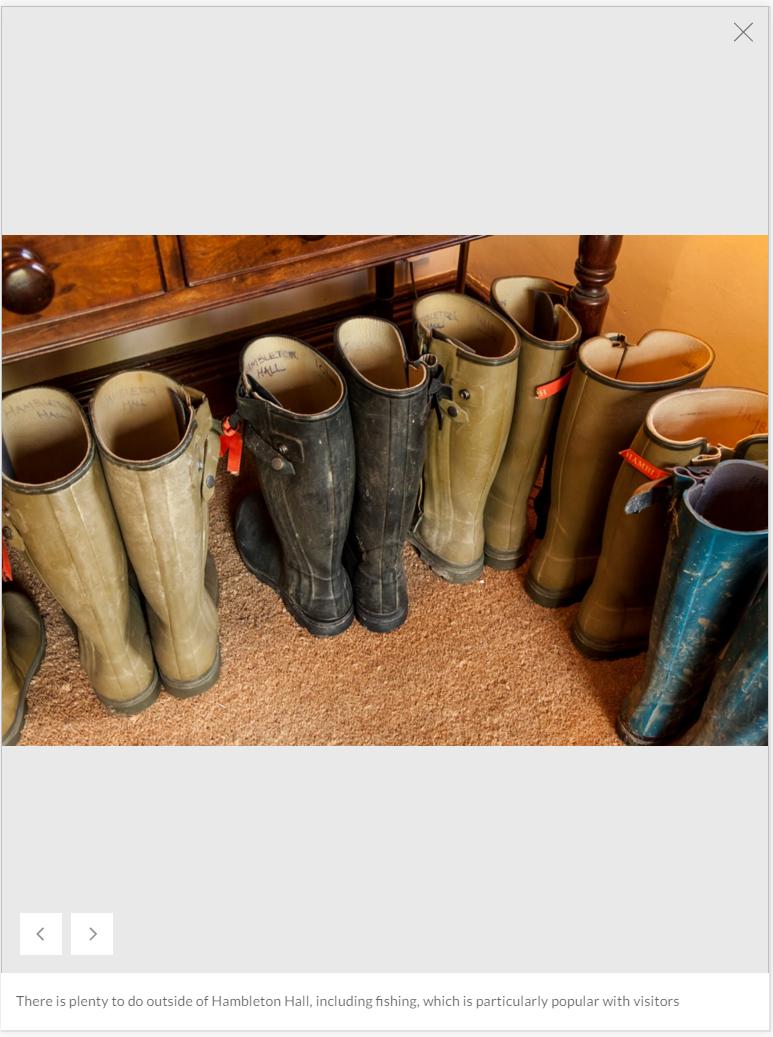 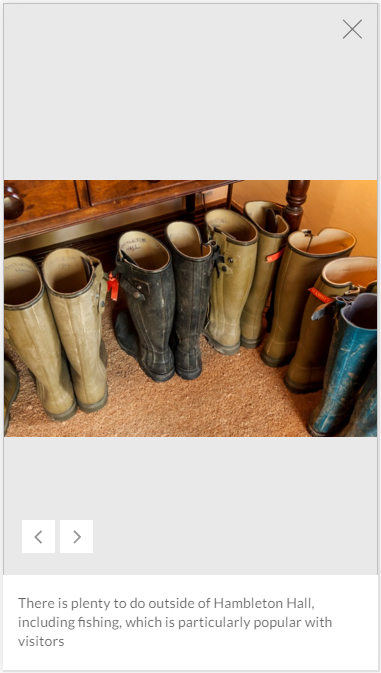 11
Best Approach for Responsive Linked Images from Desktop to Mobile?
2
What are the best practices for responsive images that contain live text on websites?
11
Revisiting user-scalable=no
0
Responsive images for 3 different types of screens : Is this a good design?
0
Best way to ask user to crop post image to different sizes
1
How to handle long loading of images in a gallery