What to avoid when adding the slogan/value proposition to the logo to reinforce branding?

A quick review of some websites shows some different strategies for implementing the logo and 'slogan', and I was wondering if there is a discrepancy between implementation or technical considerations to the user experience when it comes to reinforcing the brand and business value proposition.

At first it seems like putting the logo and slogan into one image gives the best link/association, but this might reduce the visibility of the text whereas the logo suffers less from this. Including the slogan as a page content block (e.g. in the style of a quote) might put the message too far away from the logo to be effective.

Just wondering if there are some case studies or examples that can illustrate the design considerations and what to avoid (or how to best implement) for best reinforcement of brand values?

The answer may in part come down to the style guidelines the company has with regards to its logo & slogan. For example, if the size ratio and positioning of the logo versus the slogan need to remain the same, especially when within a responsive design, then having both within a single image would probably work best. However, if there aren't such strict guidelines, having the slogan be separate text may allow you to keep it larger (more readable) in cases where the logo reduces in size, such as for mobile devices.

While a logo fulfills the function of offering the corporate image of a company, a slogan responds mainly to its marketing strategy. The origin and definition of both come from different professionals, although the final realization may fall on the designer.

Corporate design of a logo + slogan: 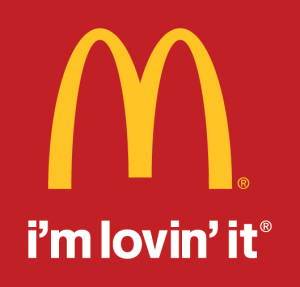 Consequently, a slogan is a totally independent entity and as such handles its own considerations, apart from the corporate ones (in reference to the logo).

Advertising campaign with logo and slogan: 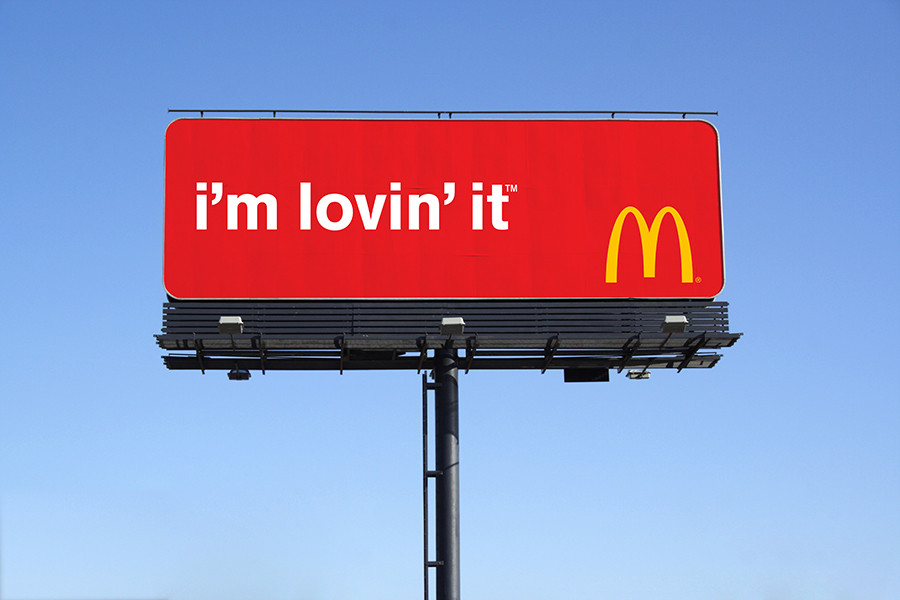 Although the design of the slogan is carried out in conjunction with the corporate image, totally or partially following its premises, its independence allows it to escape all rules, maintaining only criteria of marketing and advertising strategies.

In these cases, designers only create from what is established but as simple transmitters of pre-defined and commissioned guidelines. 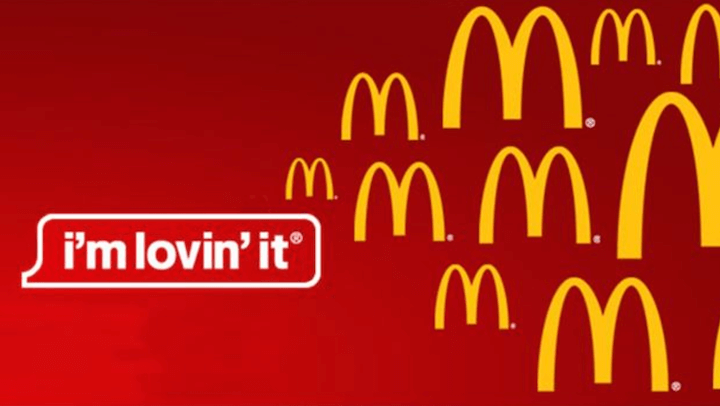 Answering the question, What to avoid when adding the slogan / value proposition to the logo to reinforce branding?

The main differences between a logo and a slogan is that the first is static (in essence) while the second could be active. The margin of graphic activity with respect to a slogan on a media, whether graphic or online, responds to the conditions defined by the marketing and advertising team under the base of a campaign.

If the logo must always be accompanied by a tagline, the corporate design usually offers all possible options, even when the logo is small, fluid logo design and for different devices, responsive logo design. 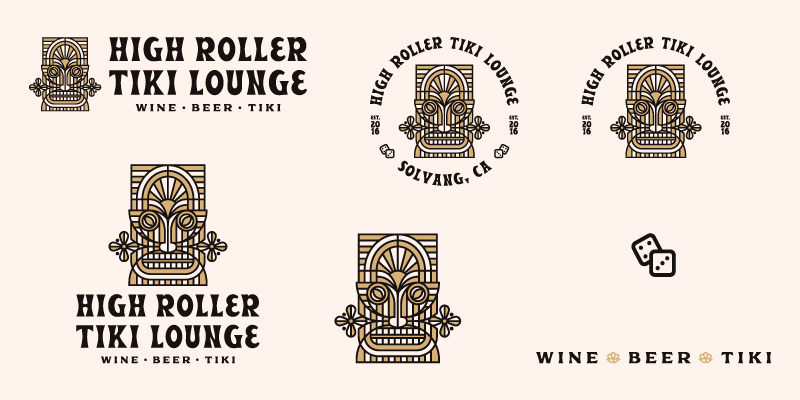 The UX designer has little scope for graphic variations beyond those established in the corporate design guidelines.

Not the answer you're looking for? Browse other questions tagged website-design branding logos value or ask your own question.

3
What existing materials does a UI designer need for a web design project
11
Caption below or above image for navigation purposes?
3
How to incorporate adverts into a highly stylised website?
3
Showing users what kind of content is behind a link (popups)
2
Website logo: include the TLD or not?
0
What does a vertical bar imply in UX?
0
Best approach to dividing content into sections when many tabs are needed?
9
Should I keep my website logo always visible?