I have two views(editable and read-only) of my form. User will initially see the read-only view. Then, to go to the editable view, he needs to click an "Edit" button at the bottom. This will take him to a different page where he will see the editable view.

In the editable view, I have arranged the form in 2 column grid layout and the labels are placed top-aligned to the inputs (similar to figure#1). 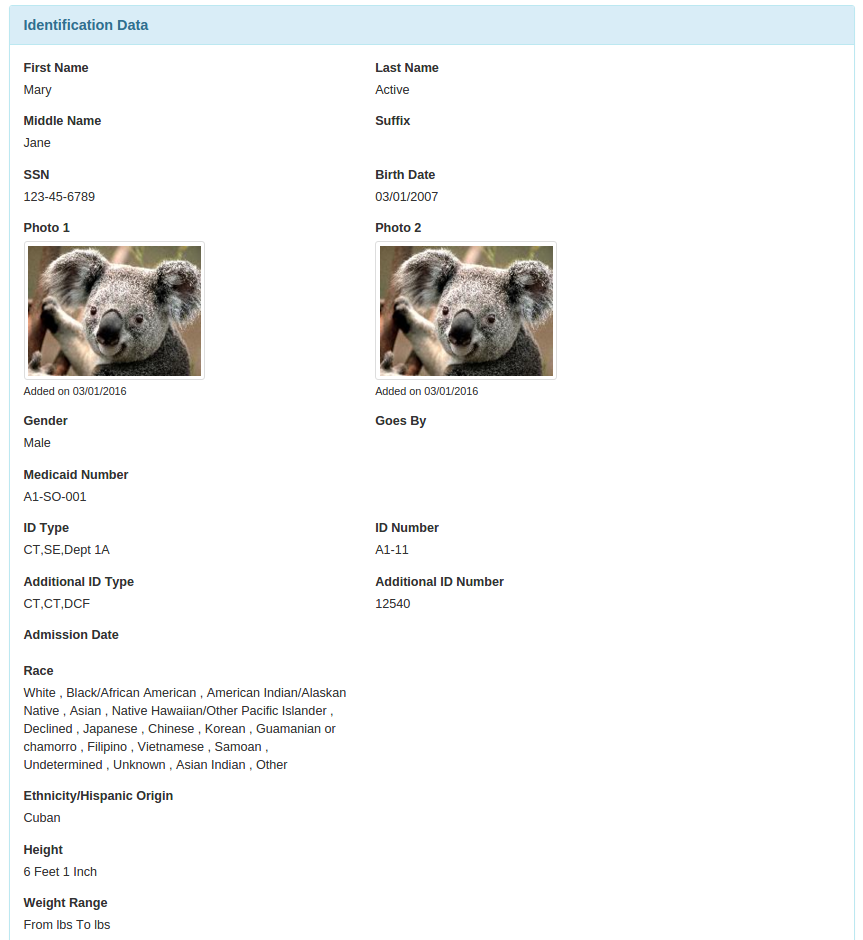 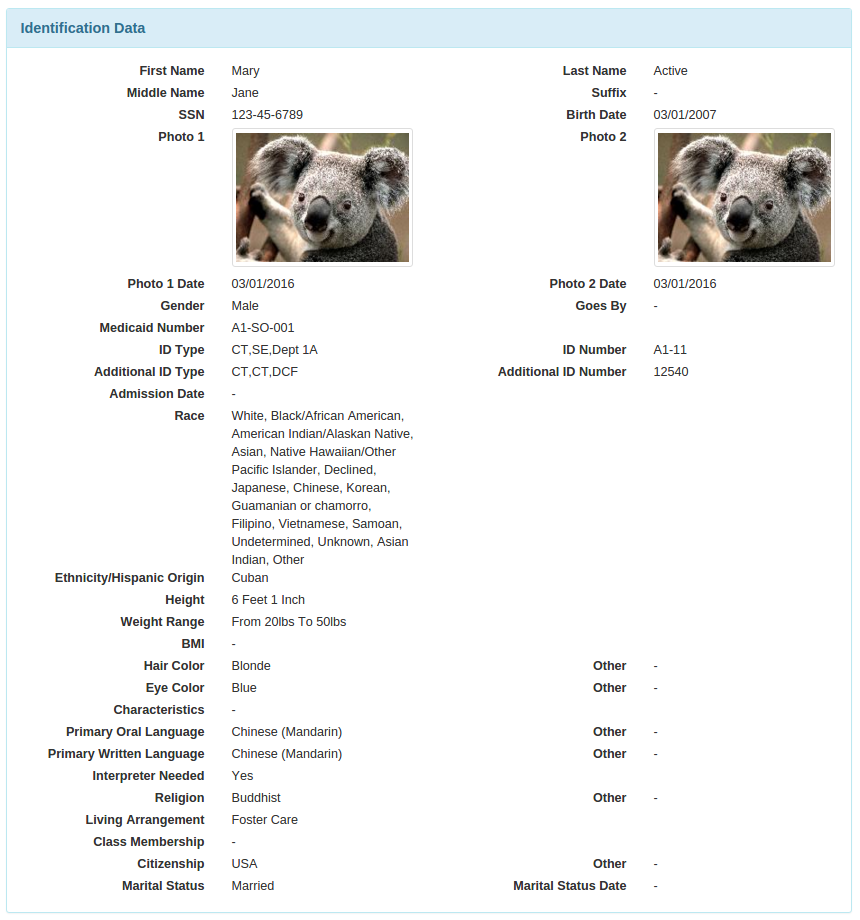 I agree, the forms should be laid out identically. Here's the cognitive work your user has to do:

I suspect you're considering different layouts to help the user see when the text is editable and when it's not. There are unobtrusive cues that help show when text is editable (typeface, weight, visible input box around it), but their absence isn't so obvious that users can instantly tell the text isn't editable. So, I think you're right that they need something more.

My suggestion is that the read-only page have a small "edit" link next to every field. They can all go to the same edit page. This has a few advantages:

If you go with the vertical layout, you should follow icc97's advice to put the name fields in one column. Also increase the space between the field content and the following line so that it's more obvious that the field groups with the header above and not the one below.

If you go with the horizontal layout, you should get rid of the large space between the field names and the field contents. Also consider right-aligning the field names, though this is a smaller issue.

If you want a more compact view for printing, you can create a Print button that goes to a print-specific layout or use a print-specific media query. Consistency with the on-screen version is less important unless you expect your users to frequently look back and forth between the screen and the printout.

Personally I would go with layout #2 for both screen and print, but if you want to switch between layout #1 and layout #2 it looks like it would mostly involve changing the field label divs from block to inline with a specified width.

I would go with the approach that you are showing in figure 2,reason being our eye scans a page mostly in the F pattern that is first horizontally then back to the left. So if I see a header for eg First Name ,I automatically tend to find its value adjacent to it on the right and not below the header. As far as edit mode goes once you enable the field to be editable you can probably enable the input type for editable fields,that would easily give you a clear distinction between editable/not-editable attributes.

You can go with the 'F pattern' and keep the read only and editable object in the same place, so that it is easy to identify that which field the user would have to edit.

I think more fundamentally you're failing on the Gestalt principle of proximity.

The First Name, Middle Name, Last Name aren't properly grouped in either of your designs.

You could try the following: 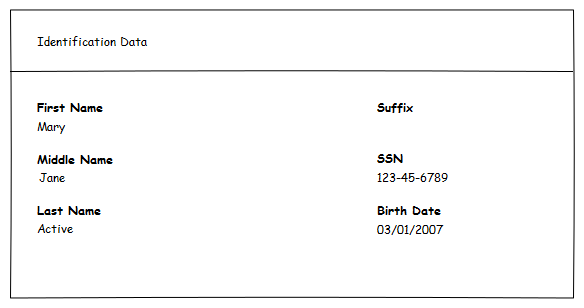 For consistency reasons, both read-only and editable views must have the same layout. In this way users will have to learn only one layout. Otherwise, if layouts are different, it may lead to confusion, errors and more cognitive effort.

I recommend you to use the figure#2 for both read-only and editable. Also, make the labels right-aligned instead left-aligned. This layout is the optimum for readability and scanning.

Not the answer you're looking for? Browse other questions tagged forms design-patterns or ask your own question.

4
How to design a form that mostly is read-only, but sometimes editable?
7
In a mobile app should input fields have a placeholder prompt or a label?
8
When trying to stick to right aligned form label pattern, how do you handle multi-line labels?
5
Are forms with infield top aligned labels better than left aligned forms that provide a clear scan line?
78
Should read-only text appear as plain text or in a read-only textbox?
0
Perform complicated actions in a huge data entry form
3
iOS pattern for editable vs read-only fields
0
How to show read-only forms?
4
Mobile Form Design Pattern
0
Design pattern for collapse but not entirely