Why do microwaves have any other UI than two dials? [duplicate]

If you Google for microwave keypad you can see that there is no standard user interface for them. Most of the time, you have to press the buttons in a specific order, otherwise nothing happens.

However, the microwave dial is much easier to use:

I assume that the purpose of the keypad and associated buttons is to try to guide you towards cooking specific foods for the correct amount of time (but the food packaging is the best guide to how long to cook it for anyway).

Can anyone think of any valid UX or functional reason why microwave manufacturers would move away from such a simple and effective UI?

(related question, but not the same: Why do Microwave oven UIs fail?)

"Marketing made me do it" is so unsatisfying in many respects as an answer, though I fear I have mostly anecdote/speculation to add to the question.

In addition to the standard imprecision when looking to select a specific point on an incremented scale (on the line vs between the lines vs somewhere around it..), anecdotally the older microwaves I've used have an issue with them not actually stopping at "zero". Following years of manually forcing the dial back to zero, springs/dials/internals have stretched and/or moved out of place leading to the what's on the dial not actually matching what it in supposed to represent.

Once digital microwaves with a keypad to select the time became possible, years of development has led to the introduction of pre-set options for various foods. This seems, in my opinion, to have driven the development of significantly hamstrung UIs.

To summarise the above, I am convinced that analogue/mechanical interfaces are no longer ideal and cannot cope with the additional features built into newer models. Unfortunately, they no longer " do a few things well" and instead have veered into "doing lots of things to a mediocre standard".

Or to put it a slightly longer way there is a school of thought that the perceived value of a product is higher if it has more 'features'.

Don Norman discusses this in The Design of Everyday Things

I start with the impact of competitive forces that drive the introduction of extra features, often to excess: the cause of the disease dubbed “featuritis,” whose major symptom is “creeping featurism.” p258

You could make a microwave that has both dial+LCD, like an altitude control on an airplane?

The knob doesn't have be big. It just needs satisfactory 'clicks' as you turn, with each click representing 5 seconds. When finished, push the knob to start.

(Resetting the clock would be so much easier too if the small knob worked in conjunction with the LCD screen.)

Want more granular settings, or much longer settings? A keypad is still useful. Just like there are some keypads in an airplane cockpit. 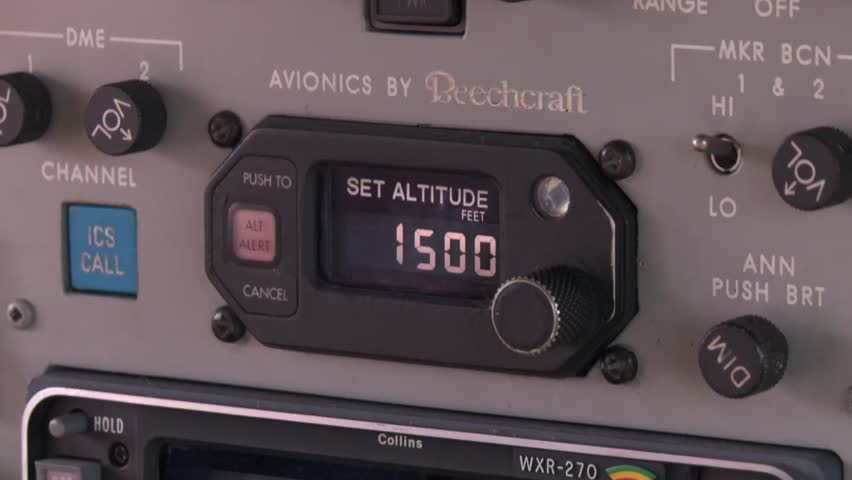 Not the answer you're looking for? Browse other questions tagged keypad or ask your own question.

54
Why do Microwave oven UIs fail?