How far should I go with the prototype in regards to design?

I am building my first mobile app with the ionic platform: http://ionicframework.com/

I am currently using the Ionic creator tool to create the visual of the mobile app.

This is my first prototype, and I am somewhat confused in regards to how far should I go designing the app in the prototype?

For example, should I design the app to exactly how I want it to look, and then use the ionic tool create the app, and THEN code in the rest, or should I create the mobile prototype to the general idea of how I want the app to be laid out, and then fill in the custom design work manually in the code?

Has anyone else been in this situation? and if so, what would you recommend as the best way to go about it? thank you!

In general, it depends on your situation. Let me begin by saying that UX in all it's facets is really about doing proper research. But for proper research, you also need a proper question. For prototyping your base question is, what do you want to learn, exactly? It will in most, if not all cases be in function of predefined goal.1 A very limited example would be "to increase or monthly sales by 15%, I'll put a nice big banner at the top of my site".

The next part of your question is also answered by that research. The more you learn from your users, the more in detail you will need to go to get to the fine-tuning of your project. 2

Therefor there are several forms or prototyping, I'll try to name a few:

As you can see, the time invested should be as low as possible and in light of the things you want to learn. 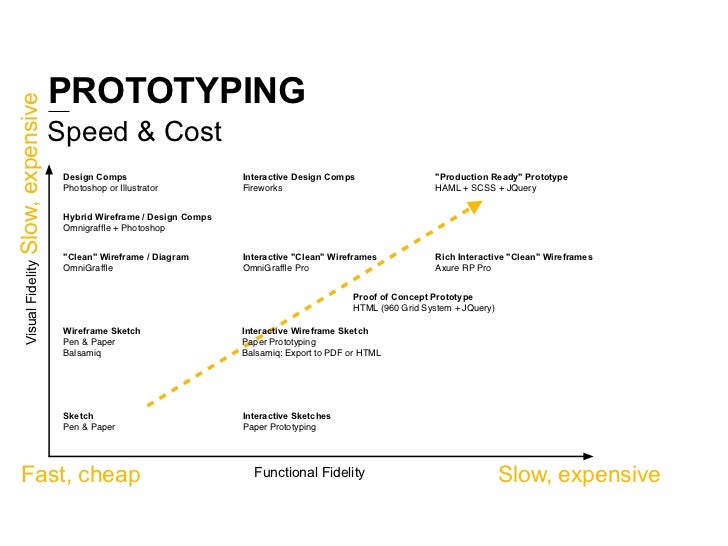 As a final note, build often, immediately show your work and fail fast; because failure brings knowledge of what didn't work. The more time you invest, the more attached you'll get and the less likely you'll get the perfect product. In the picture below you see what the release cycle should look like, each time building upon the newly gattered data. 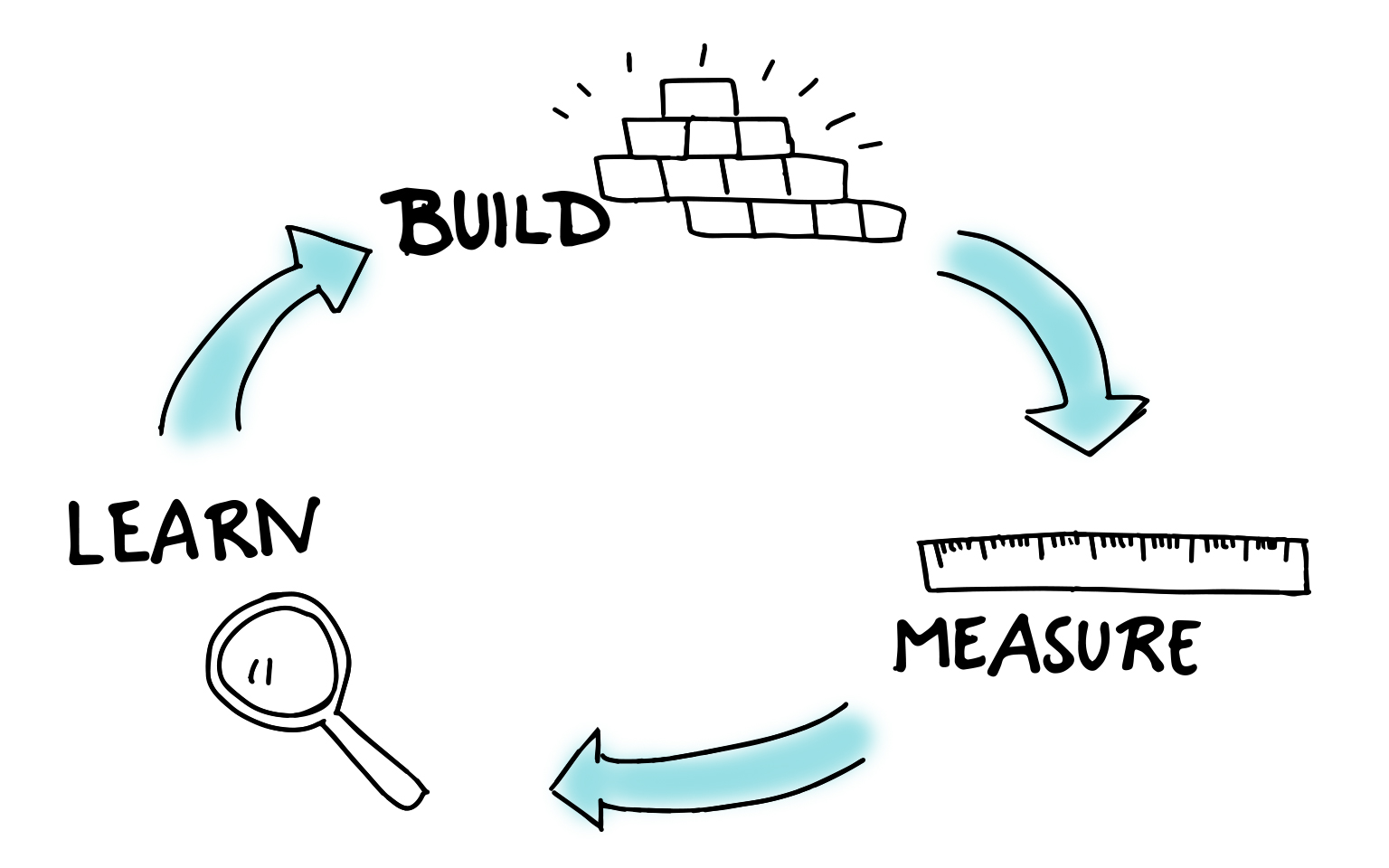 To get you started, you can always fill in a UX Canvas to help you guide your prototyping phase (which IMO never ends untill it ends). 8

You can learn even more by doing some early on reviews, calculating a SUS or do some user tests on the prototype.

Not the answer you're looking for? Browse other questions tagged mobile design ux-designer prototype or ask your own question.

13
Cross-platform HIG. What do you use for html5 apps?
25
Should I follow the Android guideline or keep my app's own style when porting it from iOS?
2
Axure's worth in responsive design
1
When web designing for the baby boom era should mobile first be considered?
3
Should I use Material Design inside of an Android game?
1
How many personas should we use to design a mobile app?
1
How to usability test a prototype of mobile app