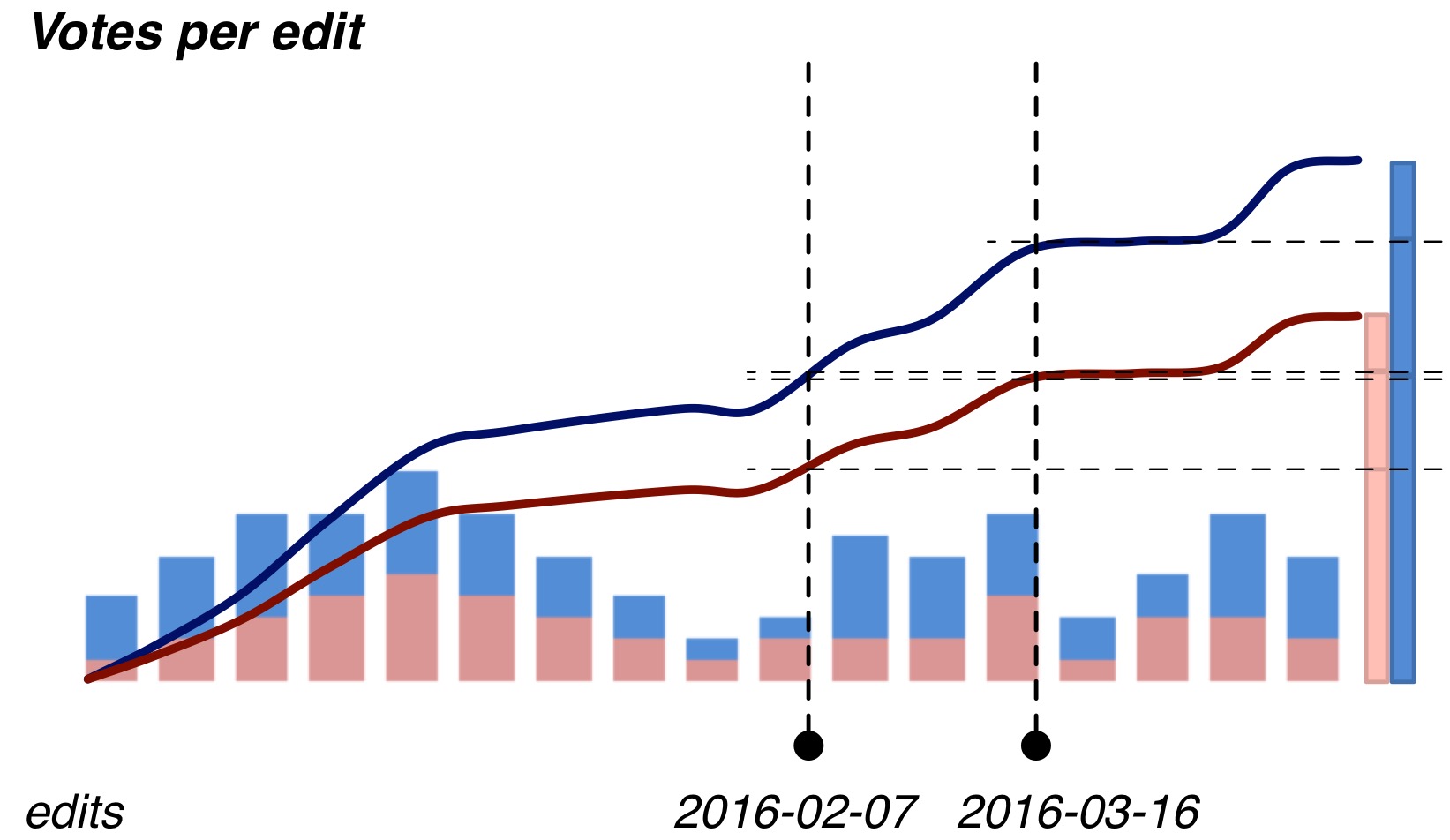 25
What makes people vote?
4
"Likes" vs "Vote Up" For Sharing Content
3
How do you deal with voting scores after edits?
3
Should Wizard be used for edit and modify? Why or why not?
1
Dealing with multiple edits requiring approval
1
Should new content be added ABOVE or BELOW the actual content?
0
When editing a user's info should the save button save only or save and return to address book?
2
Does too much movement affect the UX?