Who invented the "swipe to …" gestures

Swipe gestures are now quite common and allow access to one or multiple functionality by swiping a list item to the right or the left. 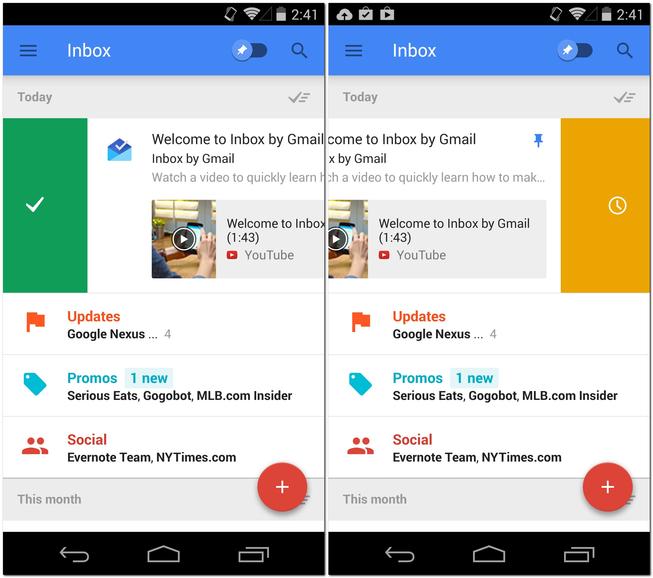 Even if I know a few apps having such a feature, I wonder which app introduced it. It must not be very old, I reckon 2012 or 2013 but I would be interested to know where you first noticed it.

The gesture goes back at least to 2009, when it was already being used by Apple and Google, and especially Palm (webOS).

I Googled ‘swipe to delete’ and restricted the results to pre-2010. I learned that the iPhone had it in Mail, while Gmail’s mobile app had ‘swipe to archive’. But, as far as I can tell, swipe-to-perform-an-action was used most extensively by Palm webOS, introduced that year at CES.

In webOS 1.0, you could remove cards ( = document-centric windows) by swiping them away: 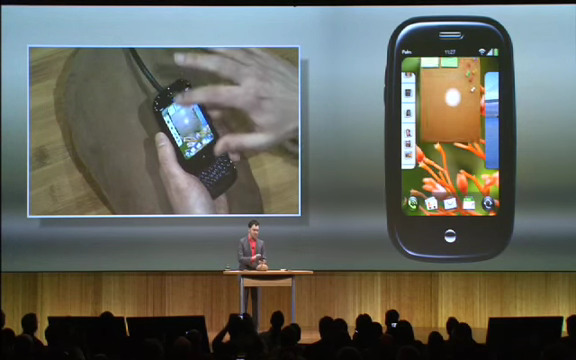 You could swipe to act upon notifications (this was later improved so that you swiping exposed more possible actions): 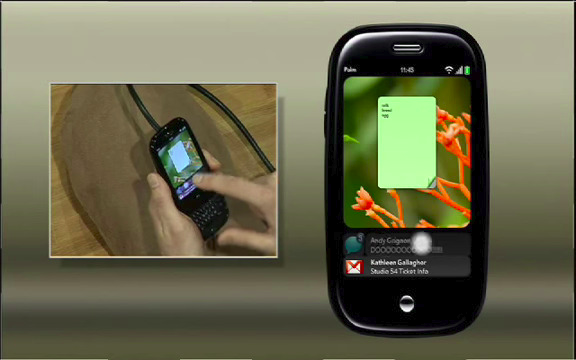 You could swipe away e-mails: 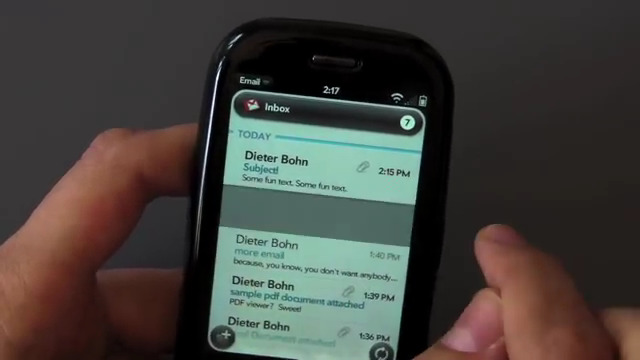 I’m not sure where the swipe-to-x gesture started, or who inspired whom, but it does seem like the gesture really started becoming popular around 2009.

I found an article which was published on February 20, 2012 written by Jason Mick (blogger) "Neonode Patented Swipe-to-Unlock 3 Years Before Apple"

Neonode -- a small Swedish phone manufacturer was the first to deploy the technology commercially.  And it also appears to be the first to have patented swipe-to-unlock.

In the case that the patent was deemed non-novel at some point and redundant with existing drag-and-drop IP, Neonode attempts to strengthen it with a secondary claim.

Neonode's display is resistive (diodes-based) touch design. This does not have any major affect the algorithm.

Neonode patent simply did mention this: If you swipe halfway across the Neonode phone (reaching the middle diode) and stop, you can't just click the endpoint several seconds later. (Neonode's algorithm was less explicit, but it appears to have the same mechanism as Apple's).

They were invented by Apple, here you can see the patent here

Systems, methods, and devices for interpreting manual swipe gestures as input in connection with touch-sensitive user interfaces that include virtual keyboards are disclosed herein. These allow for a user entering text using the virtual keyboard to perform certain functions using swipes across the key area rather than tapping particular keys. For example, leftward, rightward, upward, and downward swipes can be assigned to inserting a space, backspacing, shifting (as for typing capital letters), and inserting a carriage return and/or new line. Various other mappings are also described. The described techniques can be used in conjunction with a variety of devices, including handheld devices that include touch-screen interfaces, such as desktop computers, tablet computers, notebook computers, handheld computers, personal digital assistants, media players, mobile telephones, and combinations thereof.

They also had the following related patents previous to the specific swipe patent above:

However, there were companies that used swipe gestures before Apple, even patented then, such as Swedish company Neonode, who patented the swipe to unlock gesture as early as 2002. You can see their patent here

MyOrigo phone used swiping in 2002. There's a mention and short demonstarion of MyOrigo in the document The Rise and Fall of Nokia. MyOrigo part starts at 40:30 https://youtu.be/PhB7bJ4yfno?t=2432

Not the answer you're looking for? Browse other questions tagged interaction-design swipe or ask your own question.

5
Multitouch gesture Interaction: Beyond the pinches and swipes.
6
Swipe gestures in mobile news site design
12
How to indicate that a list view can be swiped to reveal controls?
3
Mobile swipe view with multiple gestures, what would be the best approach
4
What is the default or accepted convention for swipe gestures on mobile application
22
Describing 3D swiping hand movement as curve on a XY plane
0
Different swipe gestures to dismiss iOS notifications in locked vs. unlocked phone-- why?
2
Most intuitive way to indicate swipe gestures
0
iOS Swipe to edit difficult to discover