I am new to iOS development and was wondering how to layout the UI when I don't have much content?

Below are the two extreme sizes of iOS device, iPhone 4s and iPad Air. The 4s screen looks OK but the Air looks ridiculous. Any suggestions on how to lay it out? 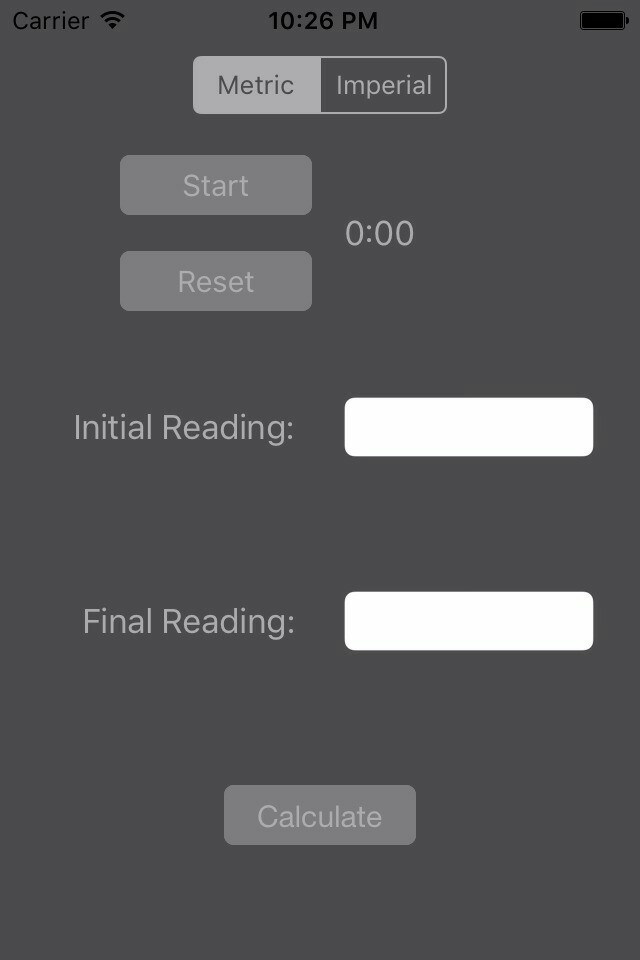 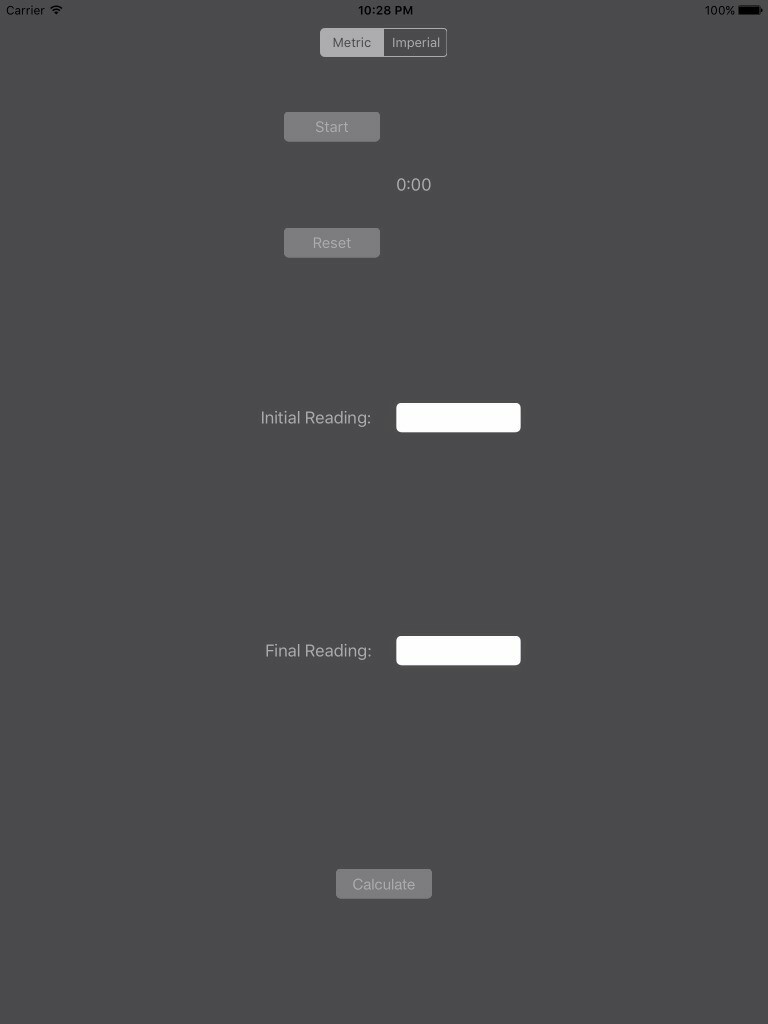 you could attempt to do something similar to this: 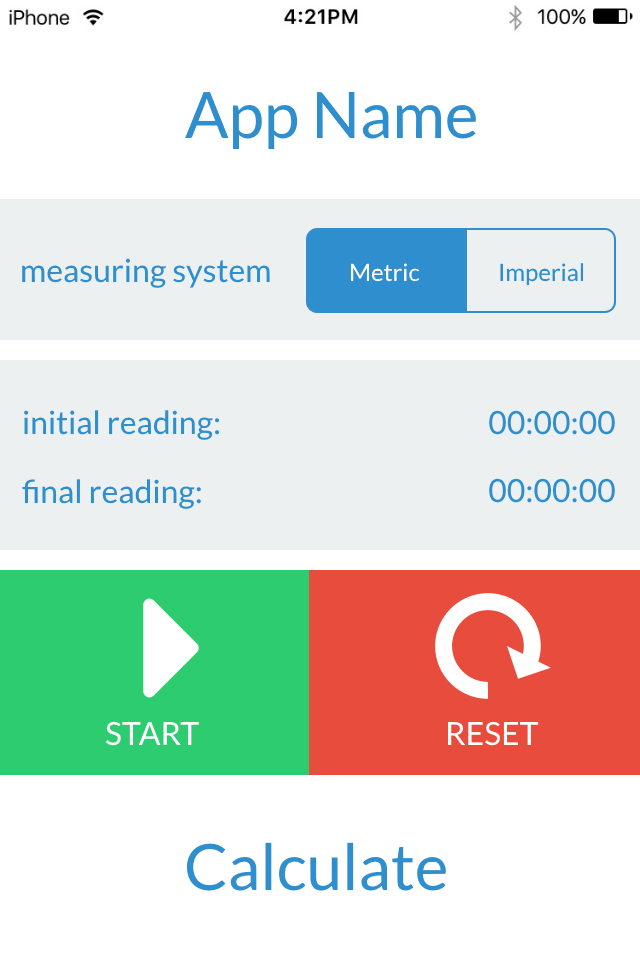 do NOT make this design. it has many flaws and should not be replicated on a real app, its just to show how big UI elements that take up a fixed range on the screen can look good

I agree with the commenter who suggested making the buttons a percentage of the screen width, rather than a fixed size.

You could also put the app in the middle of the screen and have some whitespace around it. Quite a few iOS apps do that.

I wouldn't centre the layout, as it makes it harder for the eye to follow.

Not the answer you're looking for? Browse other questions tagged gui-design ios iphone ipad dynamic-ui or ask your own question.

5
Designing an app for iPad / iPhone retina display
0
iOS views with 2 primary actions instead of just one
1
Modal view for iPad in iOS 7
2
Long press (press & hold) gesture in iOS app
2
iOS app webviews - how to show the equivalent of multiple tabs on the desktop
0
Scrolling vs. Tapping on mobile
7
Ergonomic trackpad+button layout for Smart TV remote control
0
When to ignore the iOS/Material design UI guidelines?
0
iOS: Delete/Upload button position