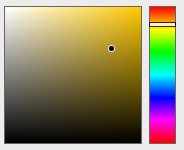 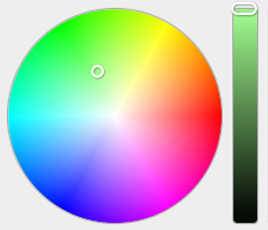 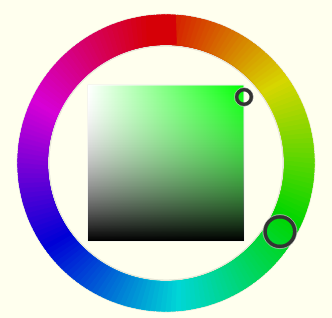 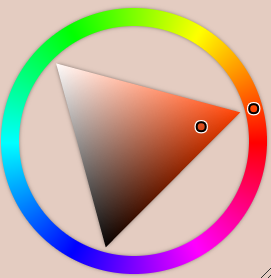 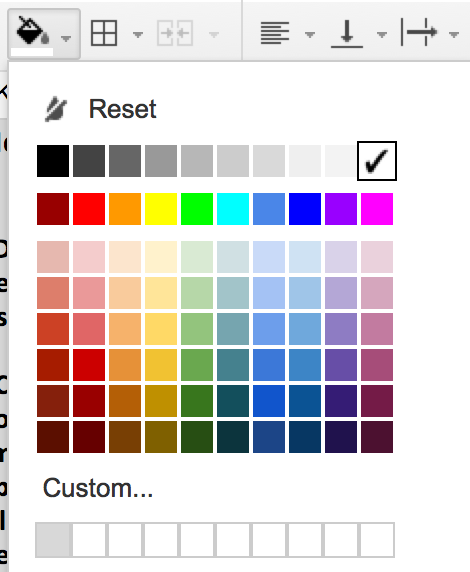 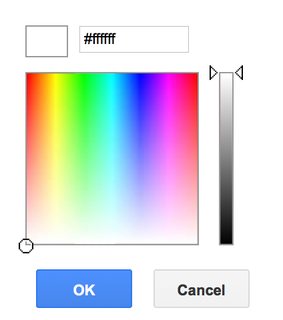 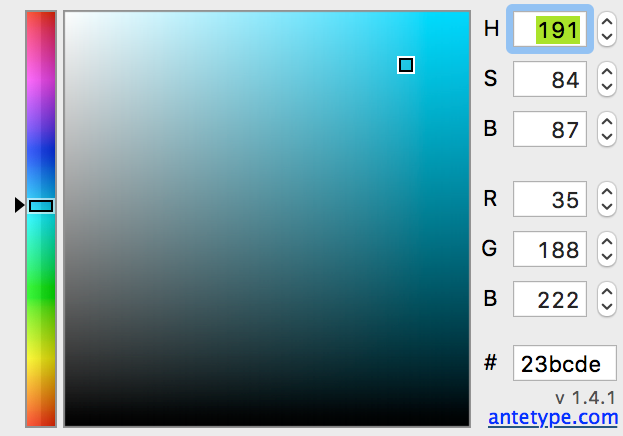 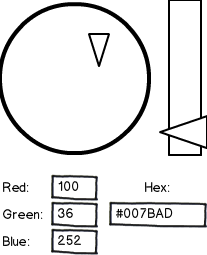 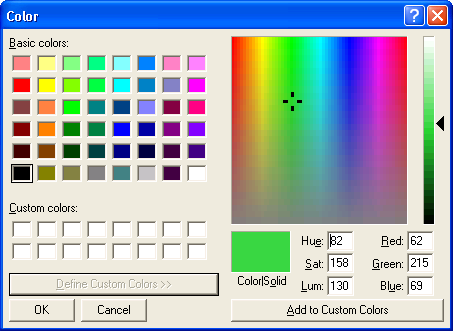 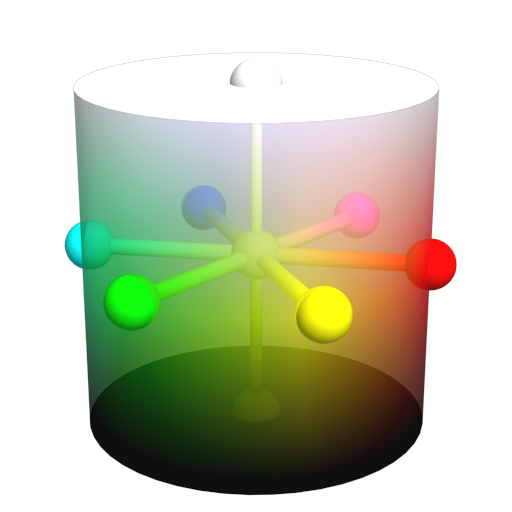 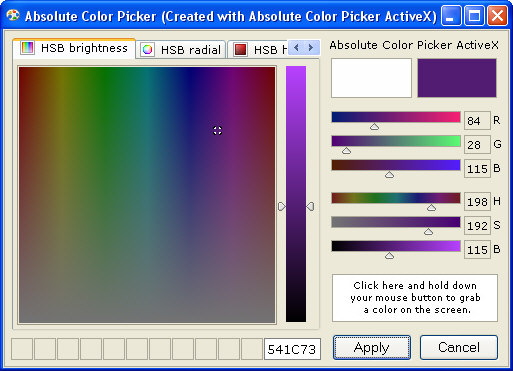 7
How to make a long text look interesting?
4
Date/Time Picker for Small Ranges
3
User inputs into tables
2
Color Sliders User-Friendly
11
How to design a good one-line date picker?
2
Going back to a list of pages after reading a page
0
Are hover features more discoverable in simple desktop web UIs?
1
Using color to define interactivity