Ask Question
Asked 7 years ago
Modified 6 years, 11 months ago
Viewed 591 times
2
This question already has answers here:
Which way should be "on" for a switch? (19 answers)
Closed 6 years ago. 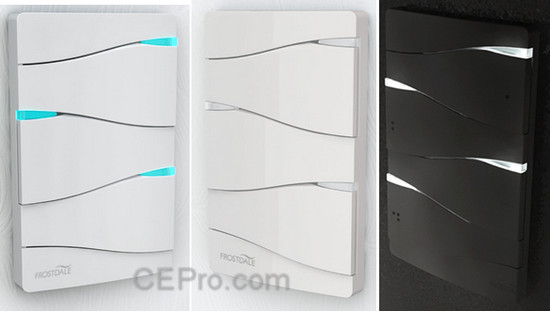 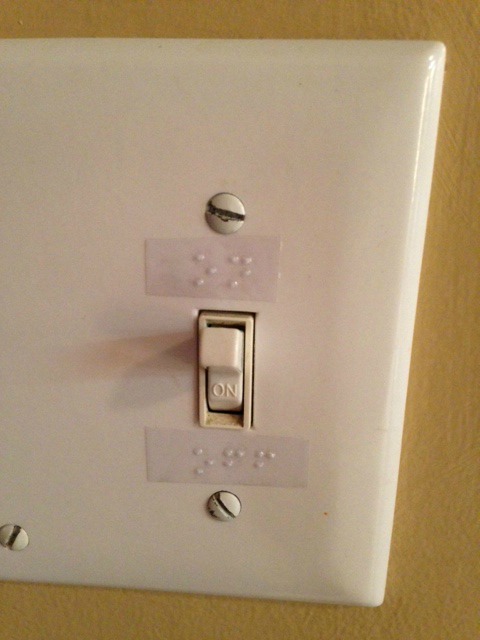 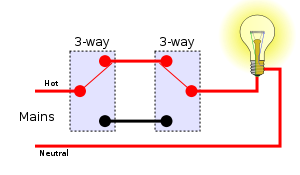 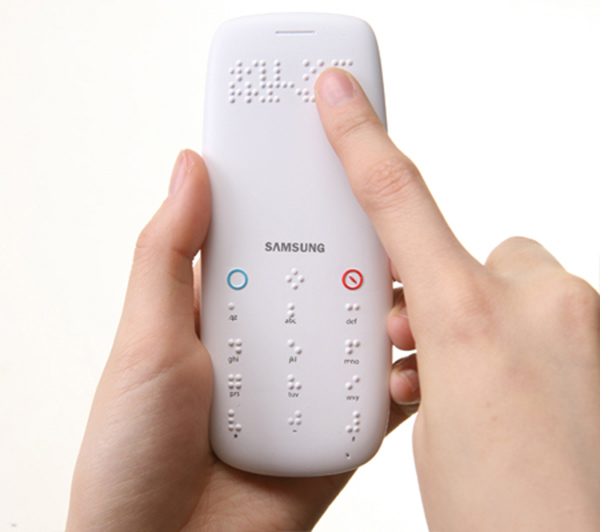 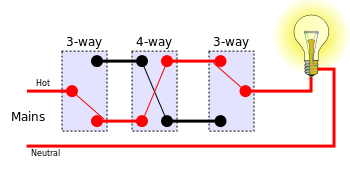 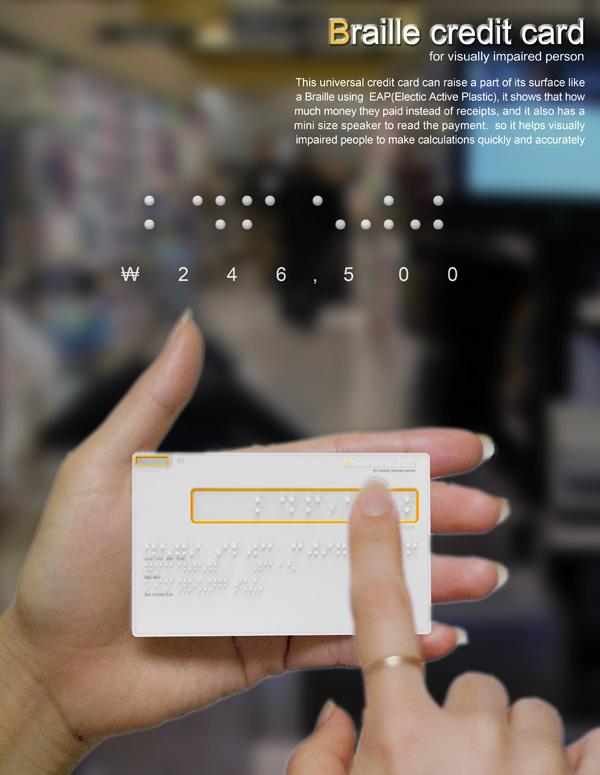 137
Which way should be "on" for a switch?
76
Why touch screens?
1
How to provide non-visual feedback on a touch screen?

3
Night/Day Mode Toggle
0
Why are push and twist switches more common in lamps than pull switches?
0
UI colour palette for outdoor or bright lights
4
What's the best way to set the hair dryer?
0
Simple selection between two values, but not boolean
0
Avoid toggle switch on any page with save button?
2
How can I best display a three-way toggle (show, show all, and hide)?
15
Does an on/off switch still means on/off when positioned horizontally?