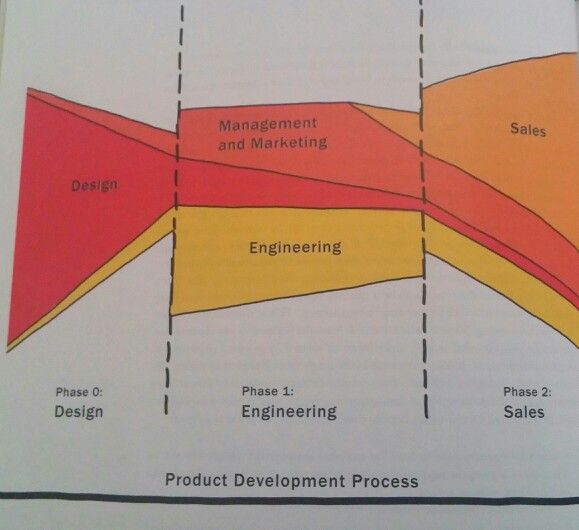 20
How does user interface design fit in a development process?
6
What are the best ways to integrate online collaboration tools (e.g. a wiki) into a UX workflow?
16
I am a domain expert and programmer. How do I work with UX, UI, HTML/CSS designers?
7
If I am not the developer and I haven't hired one, how should I explain the development step of my UX design process to potential clients?
25
Where do you put your UX and UI stories in your agile framework?
2
How a UX designer work in a data science oriented project?
1
How to work with devs as a junior UX designer