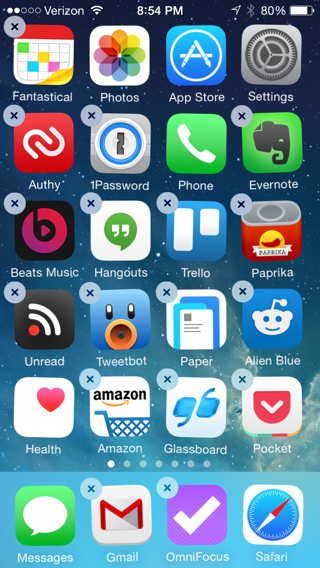 360
Is this rotating cube interface user-friendly?
95
What are arguments against the usage of a ticker / marquee on websites?

3
Animation on Handheld: How Much is Too Much?
7
How can I differentiate Client-side vs. Server-side filters to the user?
24
How to explain to my client the difference between Front End and Back End?
5
How to convince client to categorize personal stuff in MyAccount
1
How does one perfect the art of client-facing UX
0
How to convince my client to go for responsive webdesign?
6
How to convince a client to use responsive typography
0
How to let user know that they won't be charged until the last step?
3
How can I convince stakeholders and management that I need a user research focus group?
0
What is the keyword for this effect: an animated person walks out from the bottom right corner of a website?