How many steps is considered "too many" when providing the user with a tutorial?

I'm working on a pretty complex application for a client and they have asked me to include a tutorial for the users.

The current tutorial I have is 8 steps and I think that's too long, but I've been asked by the client to make it longer as they feel it's too short and they are worried their user's won't understand what they're doing.

How long to users generally stay in a tutorial if one is provided? Are there any studies on this? I'm using intro.js to do the tutorial.

How long is a piece of string?

How long does an article needs to be to explain a concept? Well... that depends on:

The whole thing is super contextual, so I seriously doubt you'll be able to find anything providing a 'magic figure'.

What could aid you is some understanding of the cognitive processes that facilitate efficient learning.

As you read this sentence, your brain needs to ensure that each word makes sense on its own and within the context of the sentence. So first, are words.

Then, a whole sentence needs to make sense.

Then a whole paragraph.

The brain isn't a tape recorder, and one of its greatest bottlenecks is short-term memory. So instead of recording the script, the brain builds models of meanings.

So, effective communication needs to ensure that at each level understanding is achieved.

"If you can't say it with flours, then don't say anything."

If you are familiar with the saying "If you can't say it with flowers, then don't say anything" two things might have happened:

In the latter case, there's no 'check' - you're brain comes across something unexpected and has to stop and think about it.

Now consider we complete the paragraph:

"If you can't say it with flours, then don't say anything" said the baker.

The whole thing makes sense, being an accepted word-play.

People understand once they do

This is a daft statement, but not a false one. You can promote understanding by ensuring each 'atom' is understood in itself, and relation to what's precedes it.

So I don't think you can argue that 6, 8, or 10 are 'right' amount of steps for a tutorial. Just ensure each step is understood.

I hear someone shouting "User testing".

There isn't a magic number. It all depends on what you're teaching.

If you're teaching a new hire at a nuclear power plant, you're probably going to want to make sure you cover everything and you'll end up with a long tutorial.

I understand the example is extreme, but the point is, it all depends on what you're teaching.

The best think to do is ask the user if they are satisfied after the current tutorial. You'll get your answer very quickly.

User tutorials can be well designed by experience mapping across the product followed by a priority sorting.

8 is a big time span, so maybe consider splitting the tutorial at different levels as necessary.

It's a common mistake to show everything your app can do in a tutorial, so sometimes you face tutorials with 20 screens and user is totally lost after that. It's tempting to show everything your app can do, but a big part of your UX research is to identify common user behaviors and then work based on that group, then for specialized subsets of your user base that may behave differently and/or use different features of your app, simply have a regular FAQ or Knowledge Base.

About multi-step/walkthrough methodology, a couple years ago, we have tested different approaches and after the 3rd or 4th step users started to lose interest, which we could easily test by asking the user to do a task mentioned in the 5th screen and after. By screen 10, users didn't care anymore.

Some walkthrough examples below: 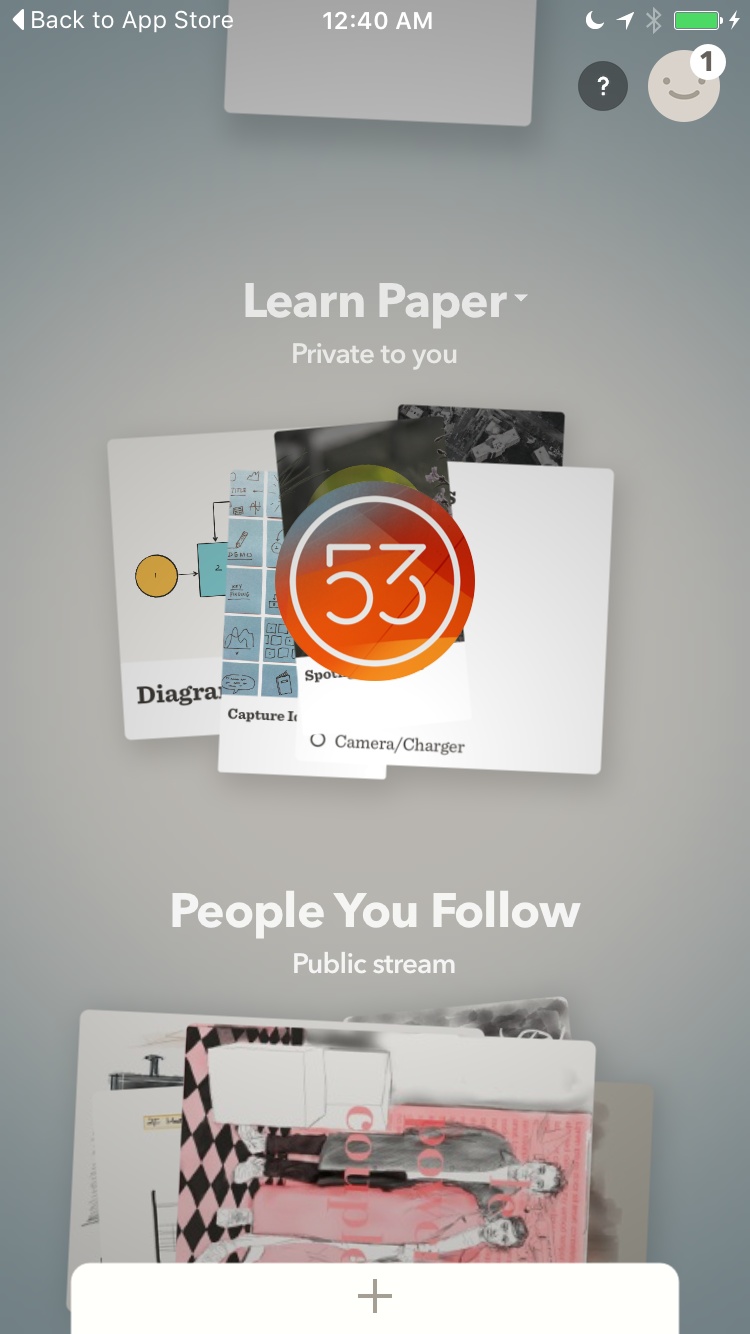 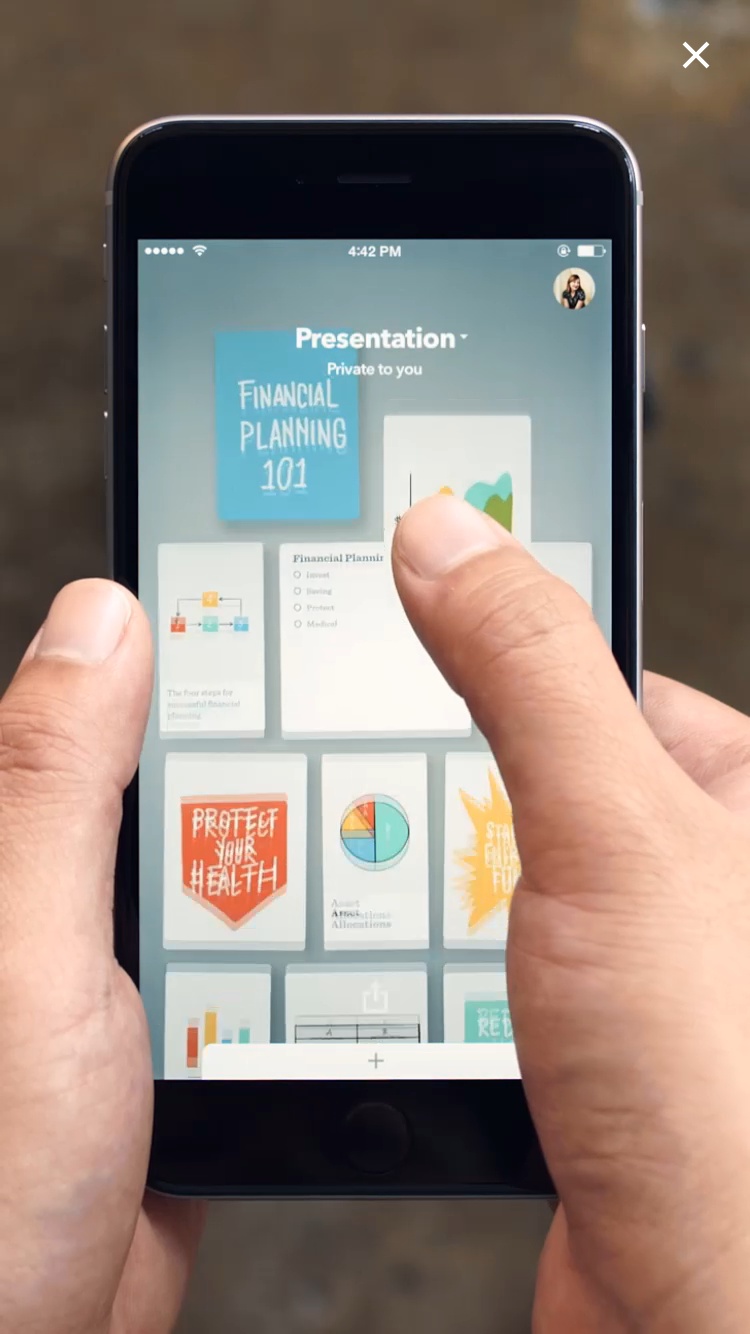 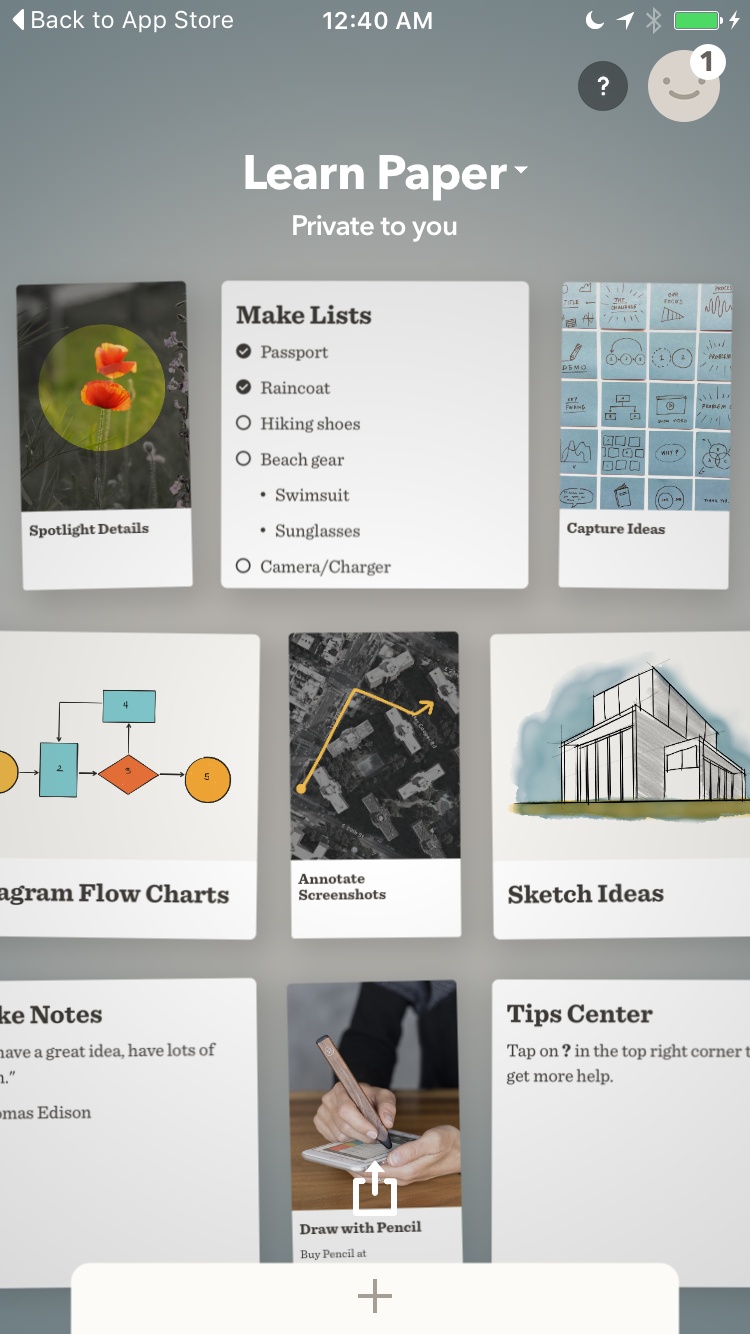 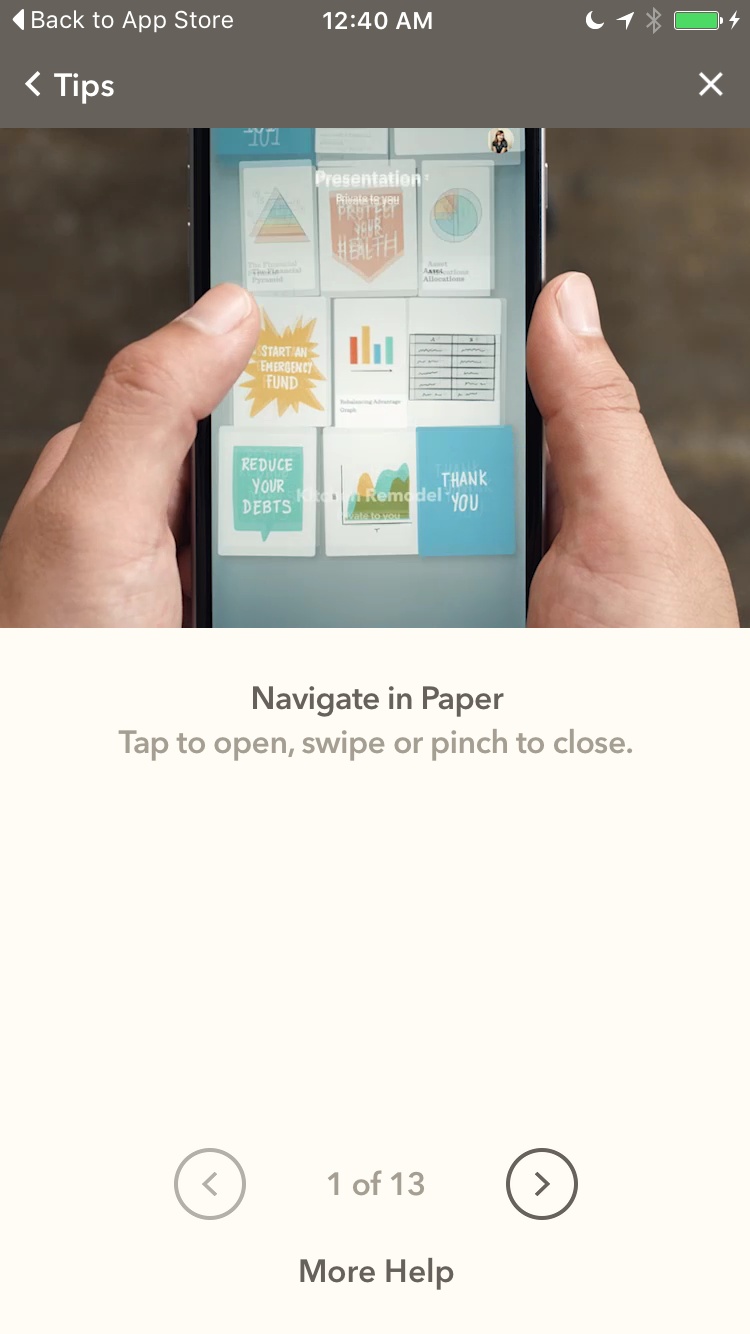 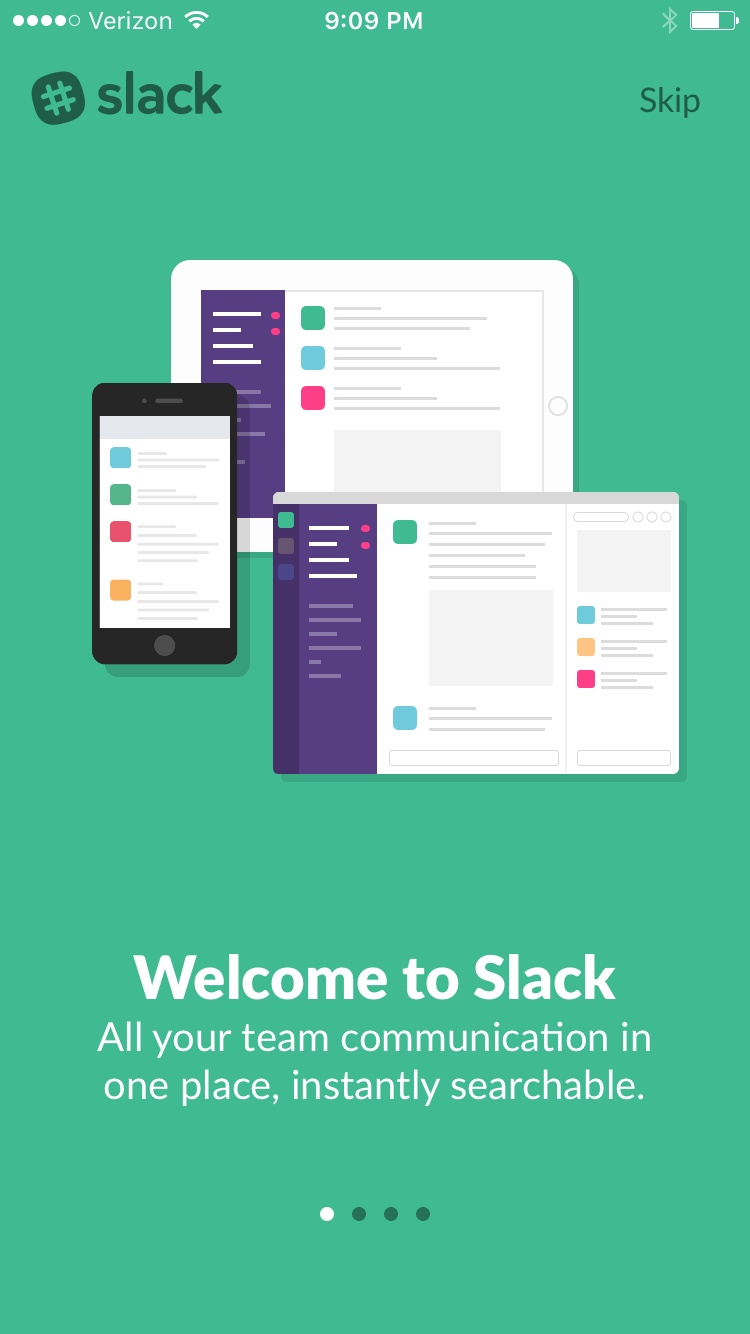 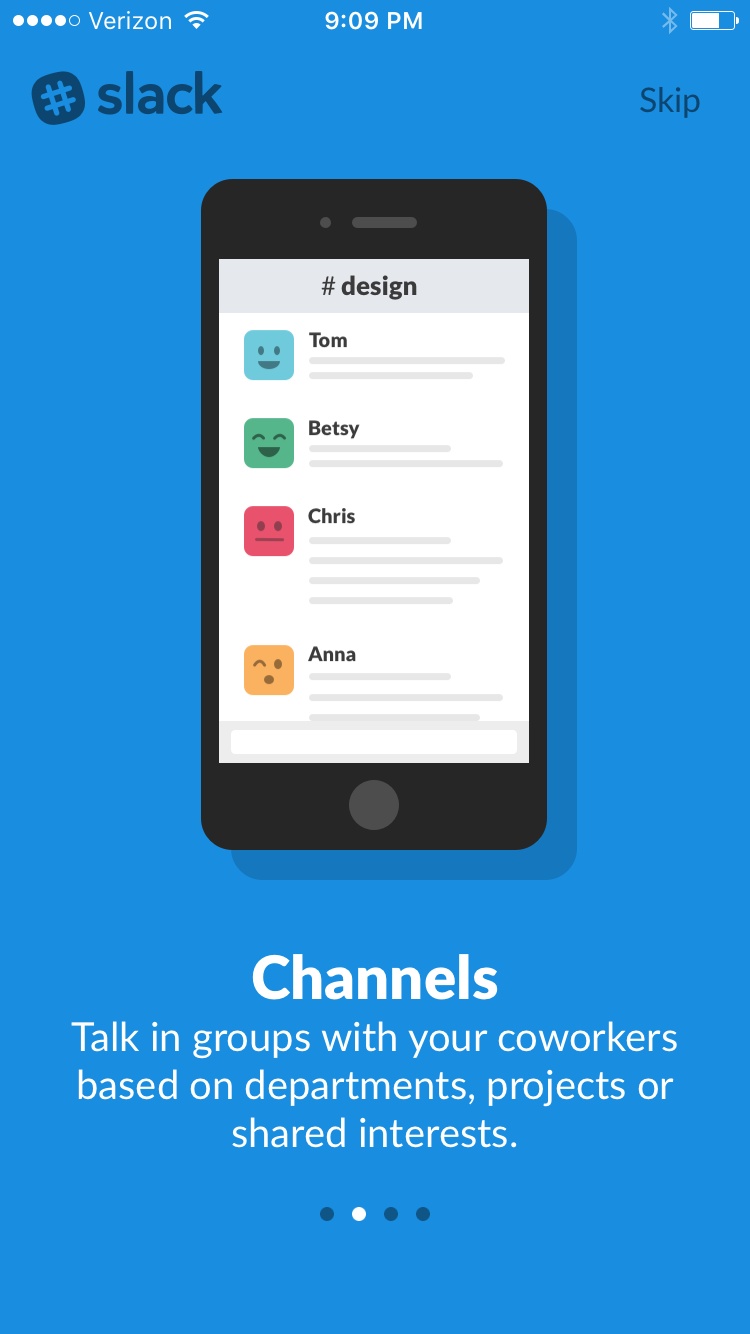 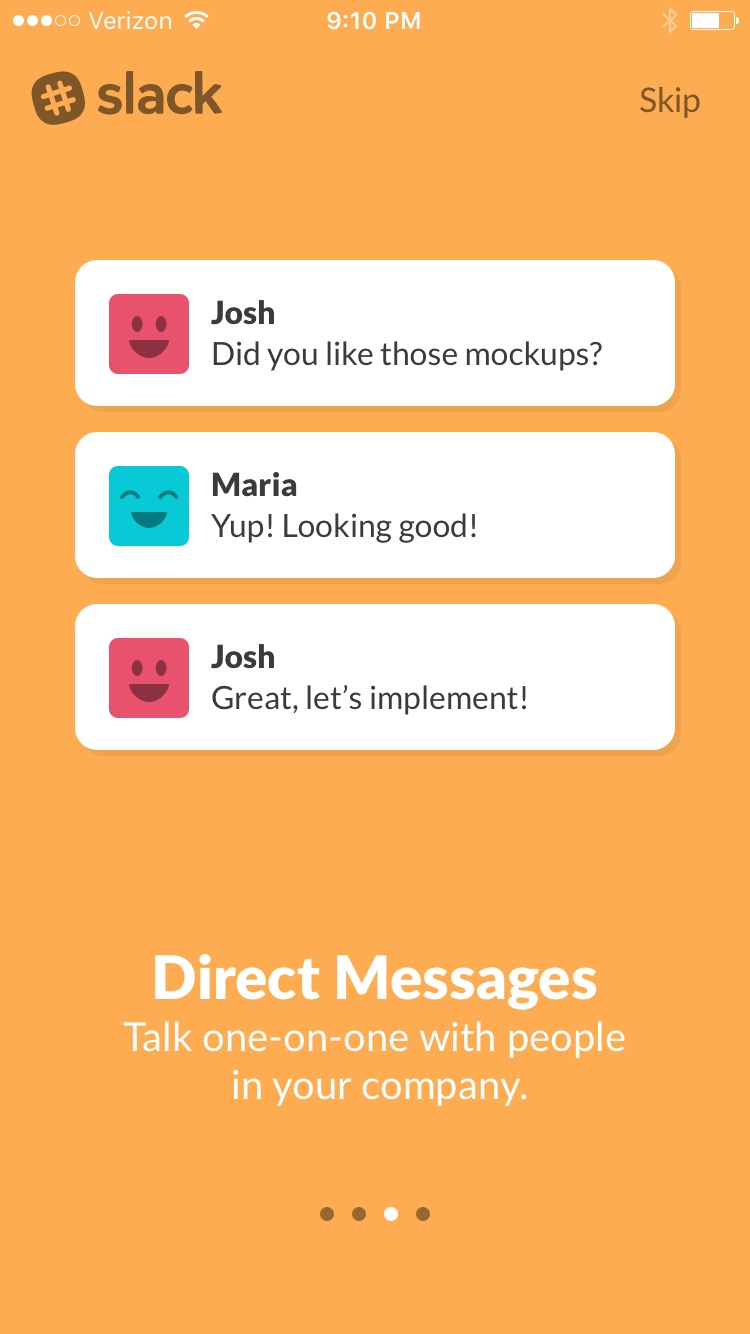 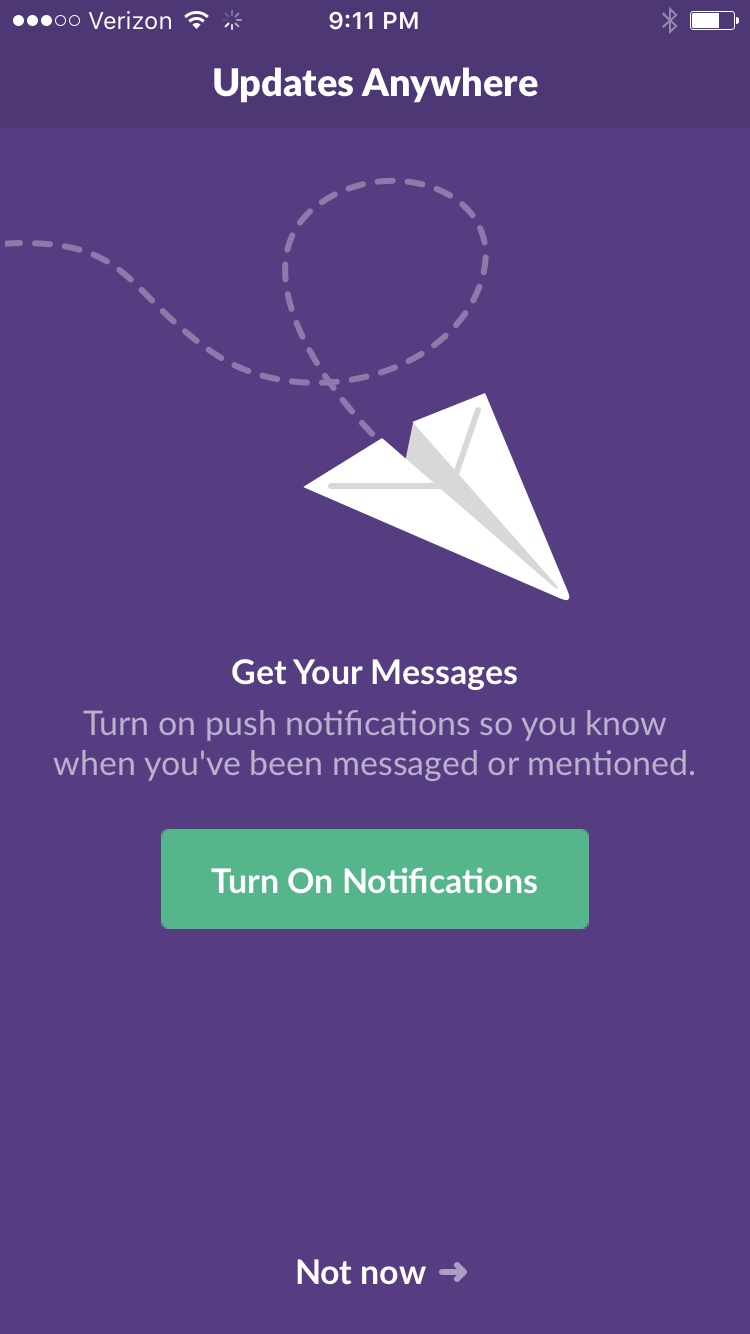 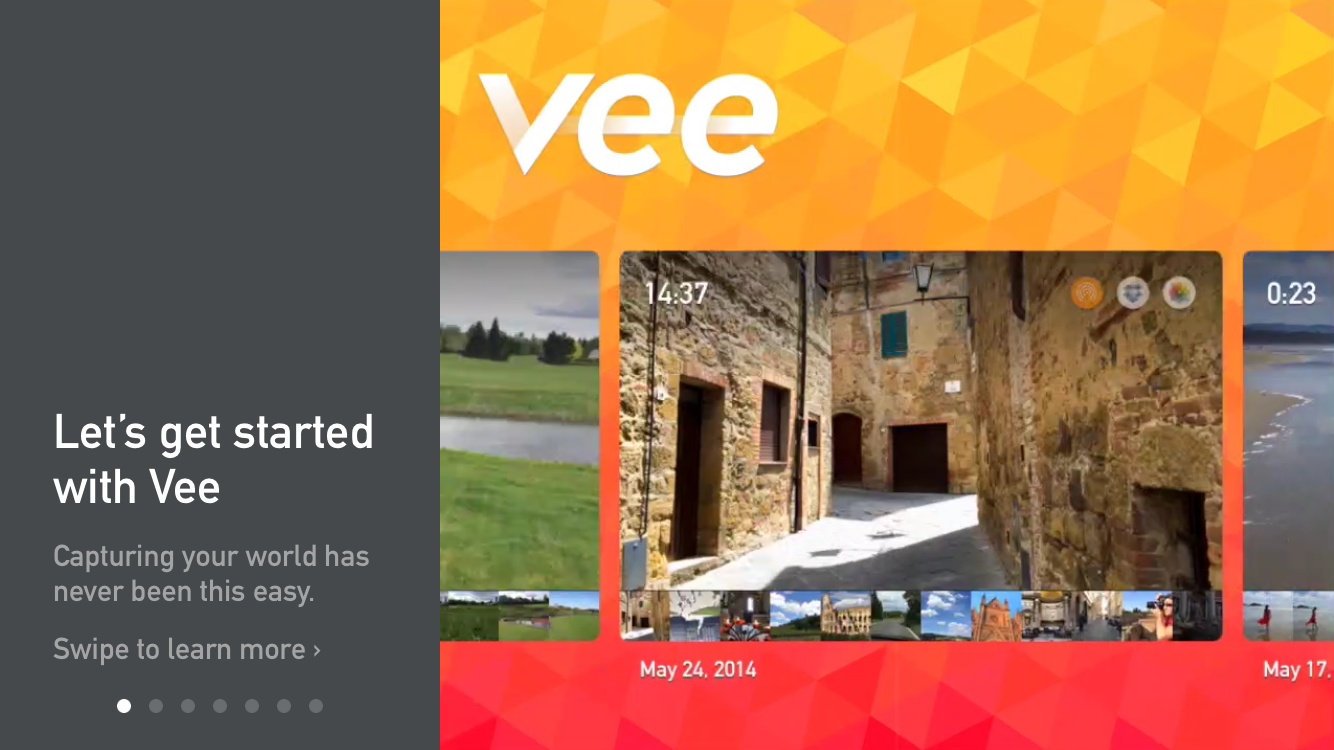 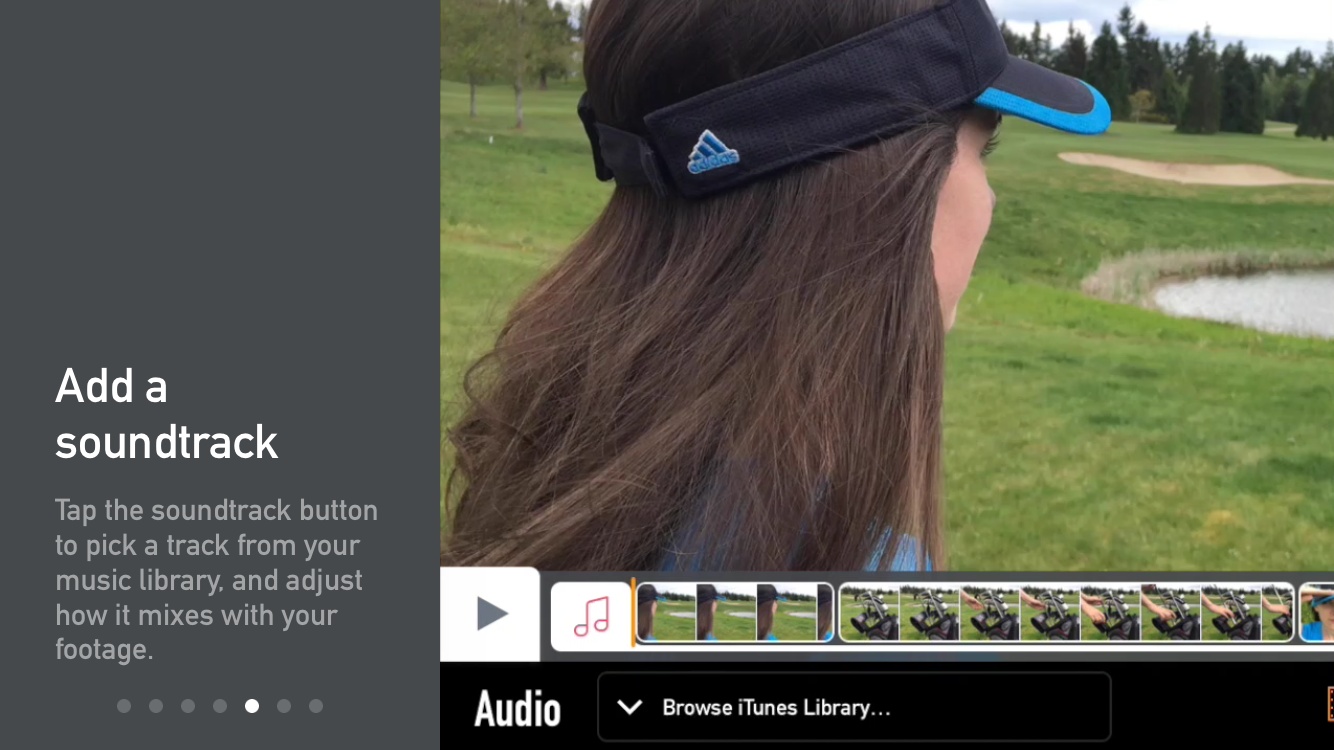 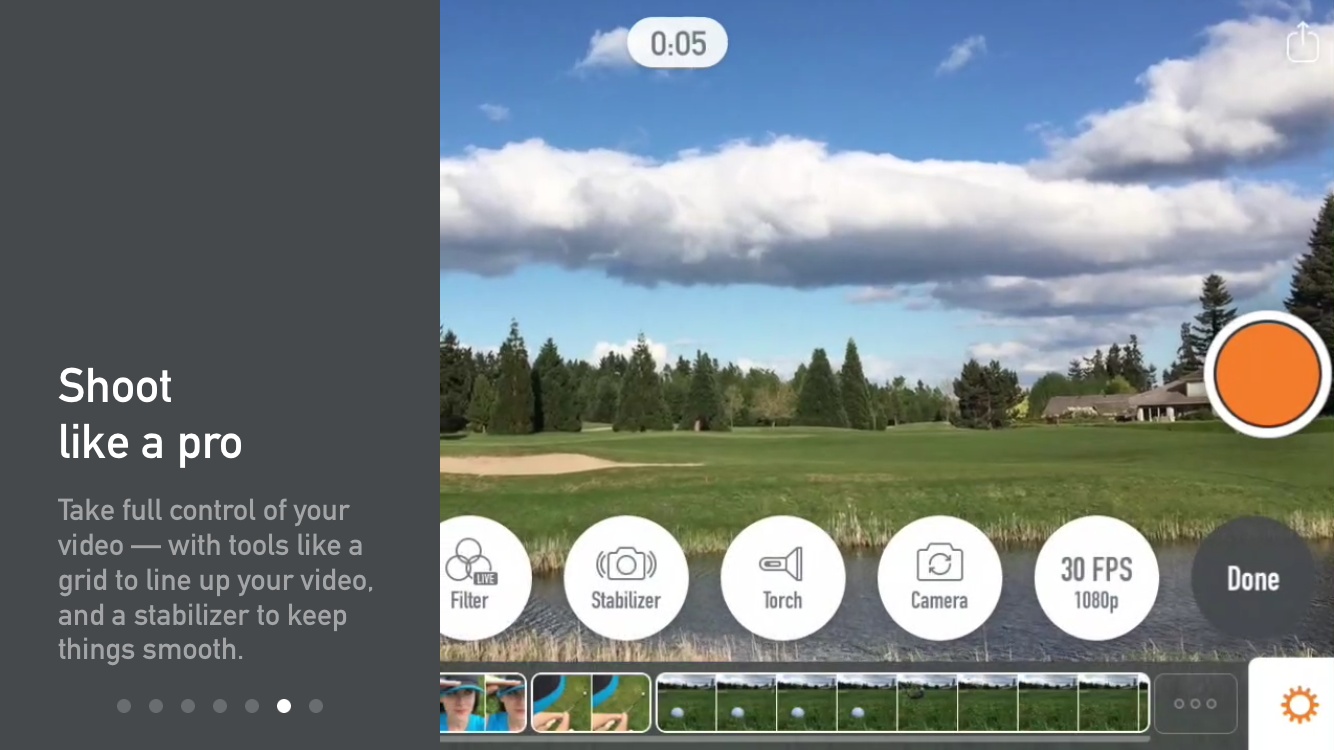 Now, please note that we also noticed that IN OUR CASE, walkthrough methodology didn't work well for our needs. Users got really distracted and a pretty recursive answer we got was "I thought it was an advertisement slider"

So, with this feedback, we opted for a (quite invasive) implementation of Coachmarks, which, again, FOR OUR NEEDS worked way better 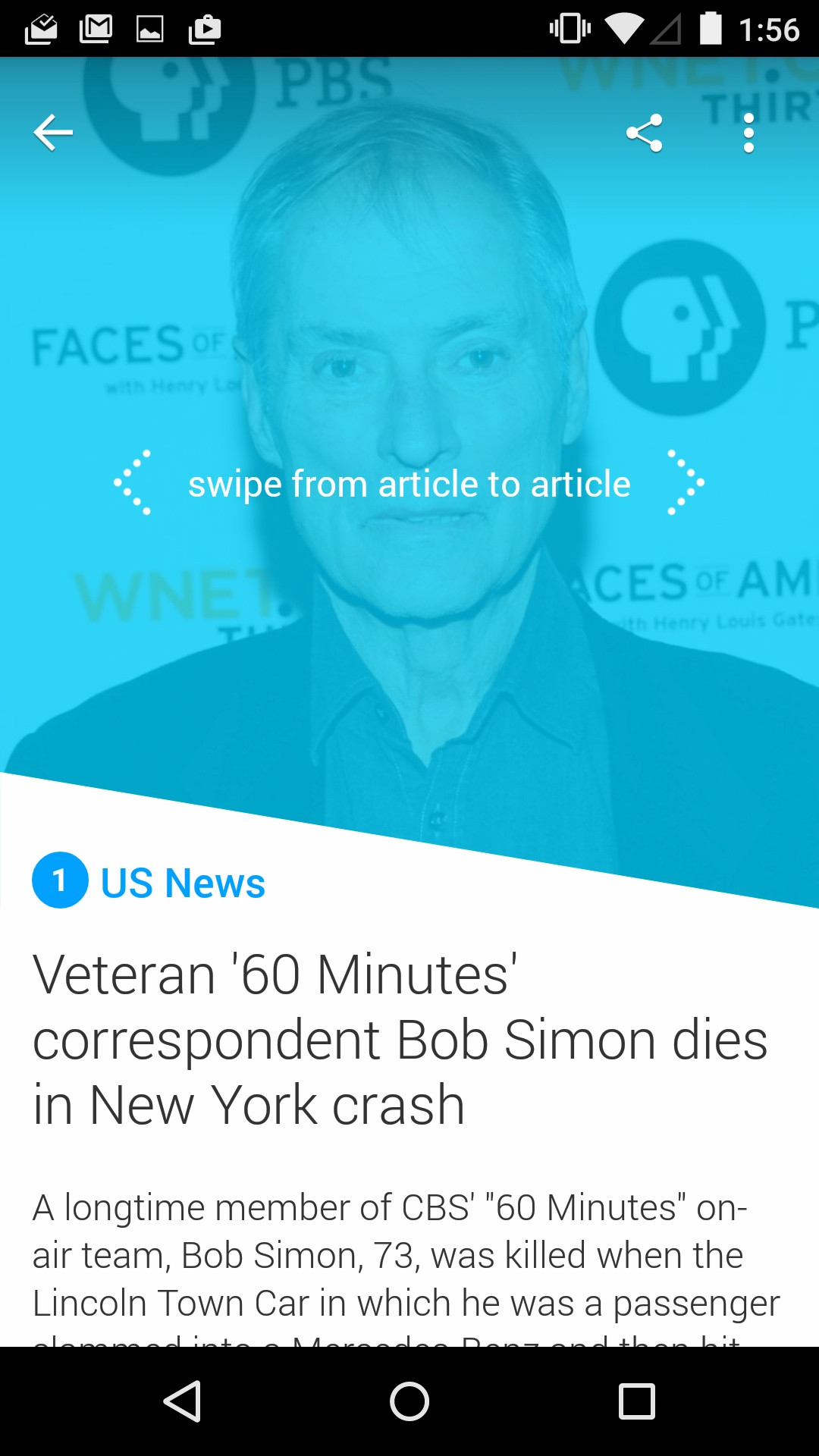 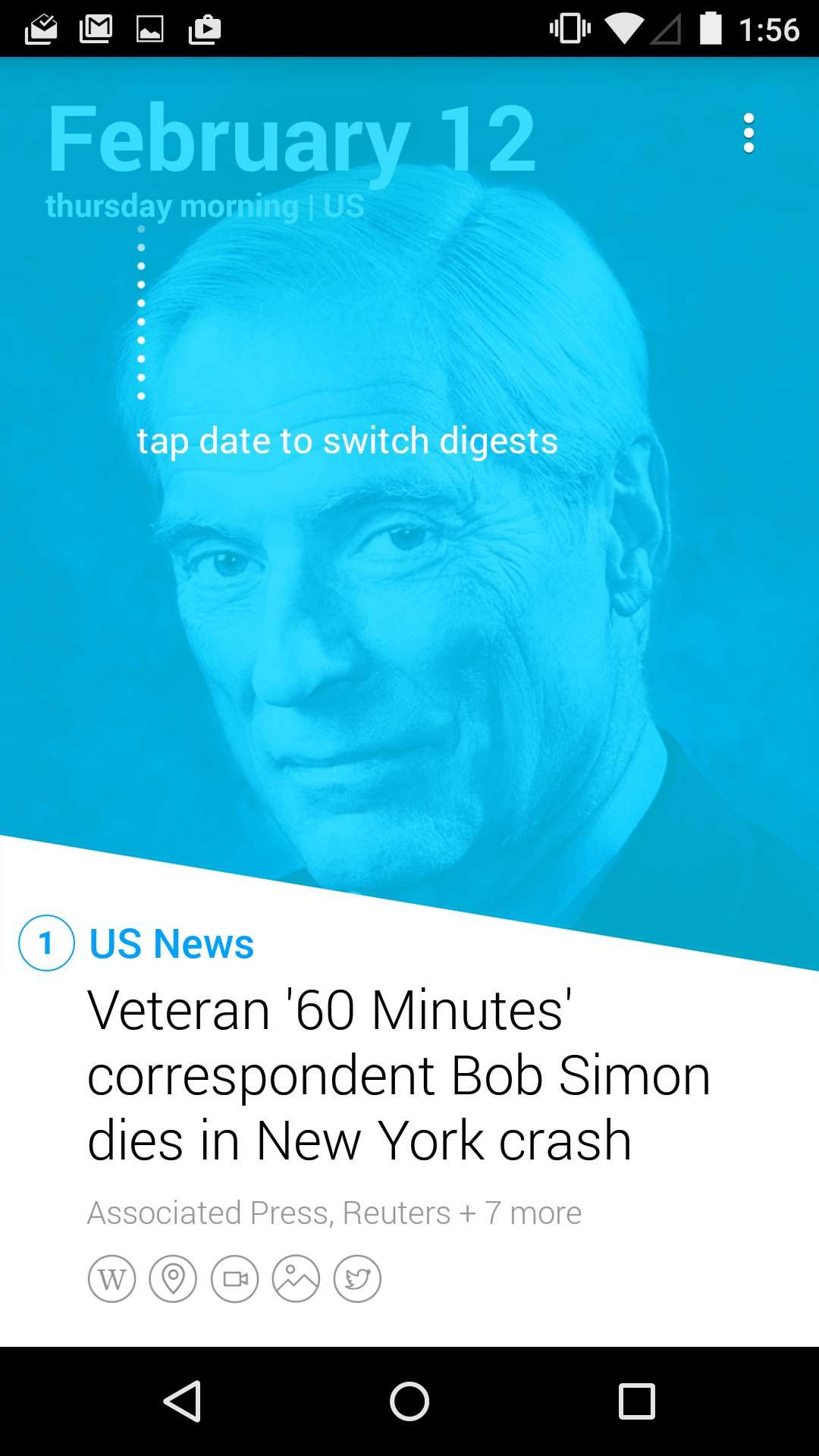 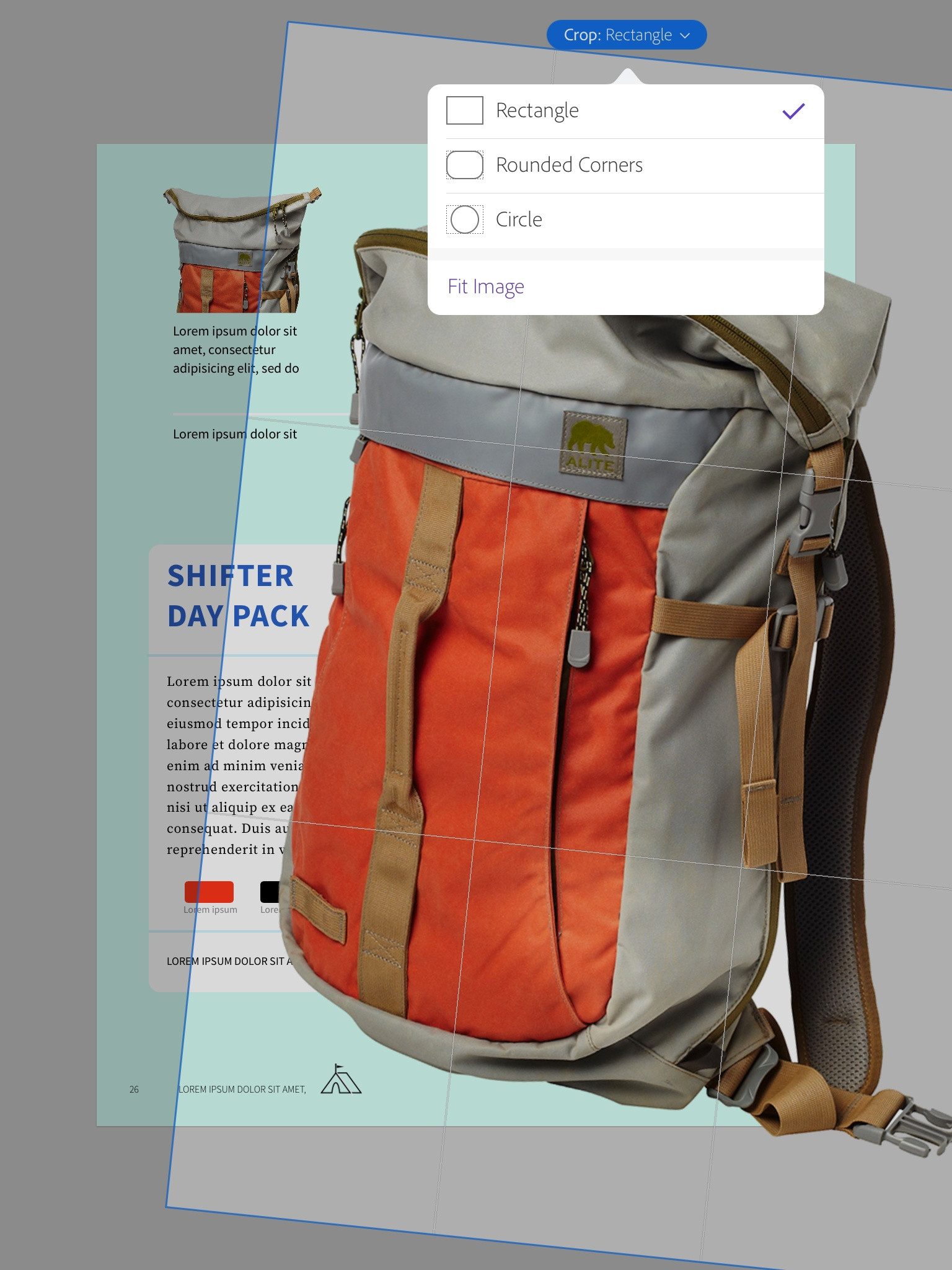 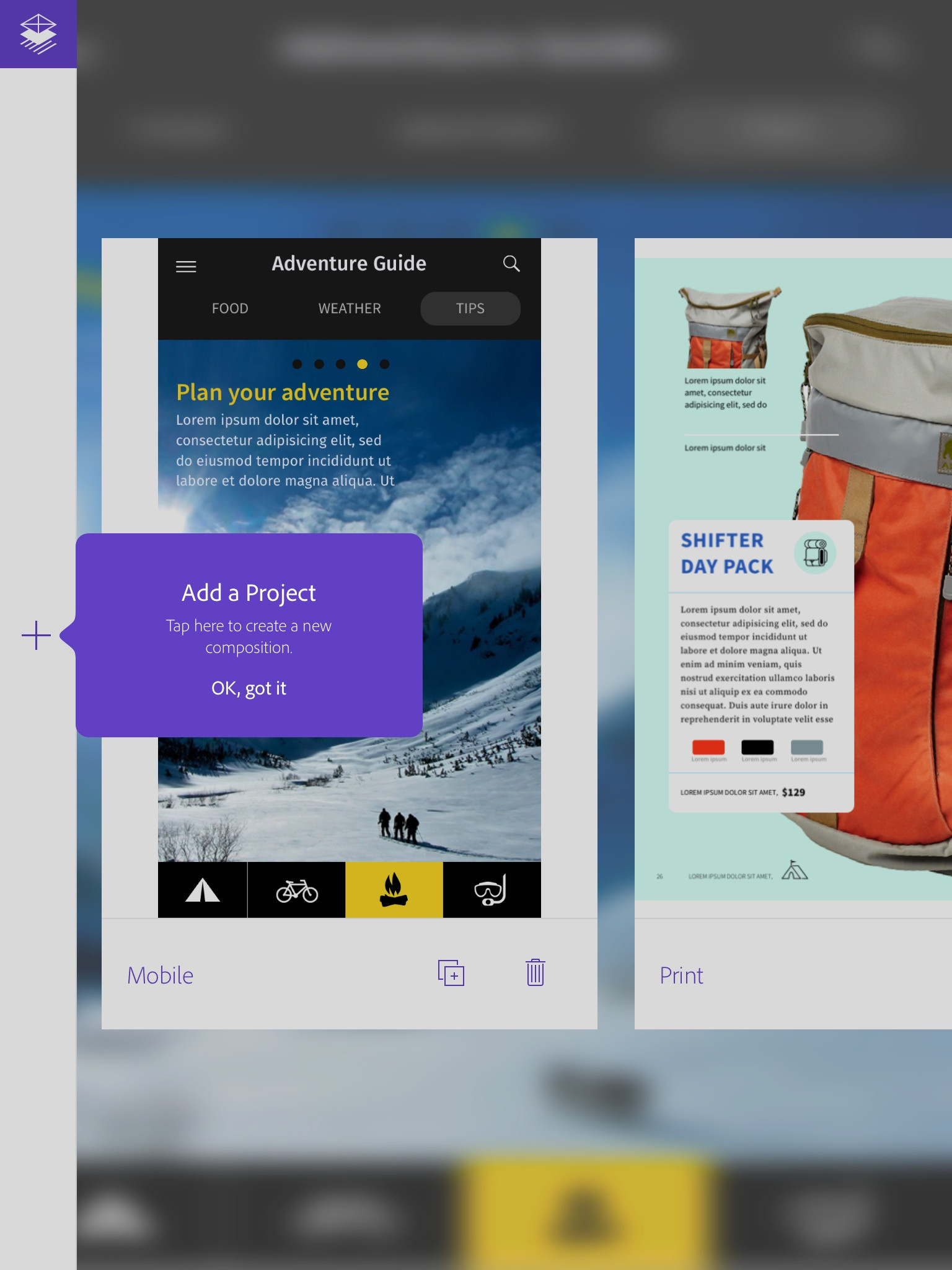 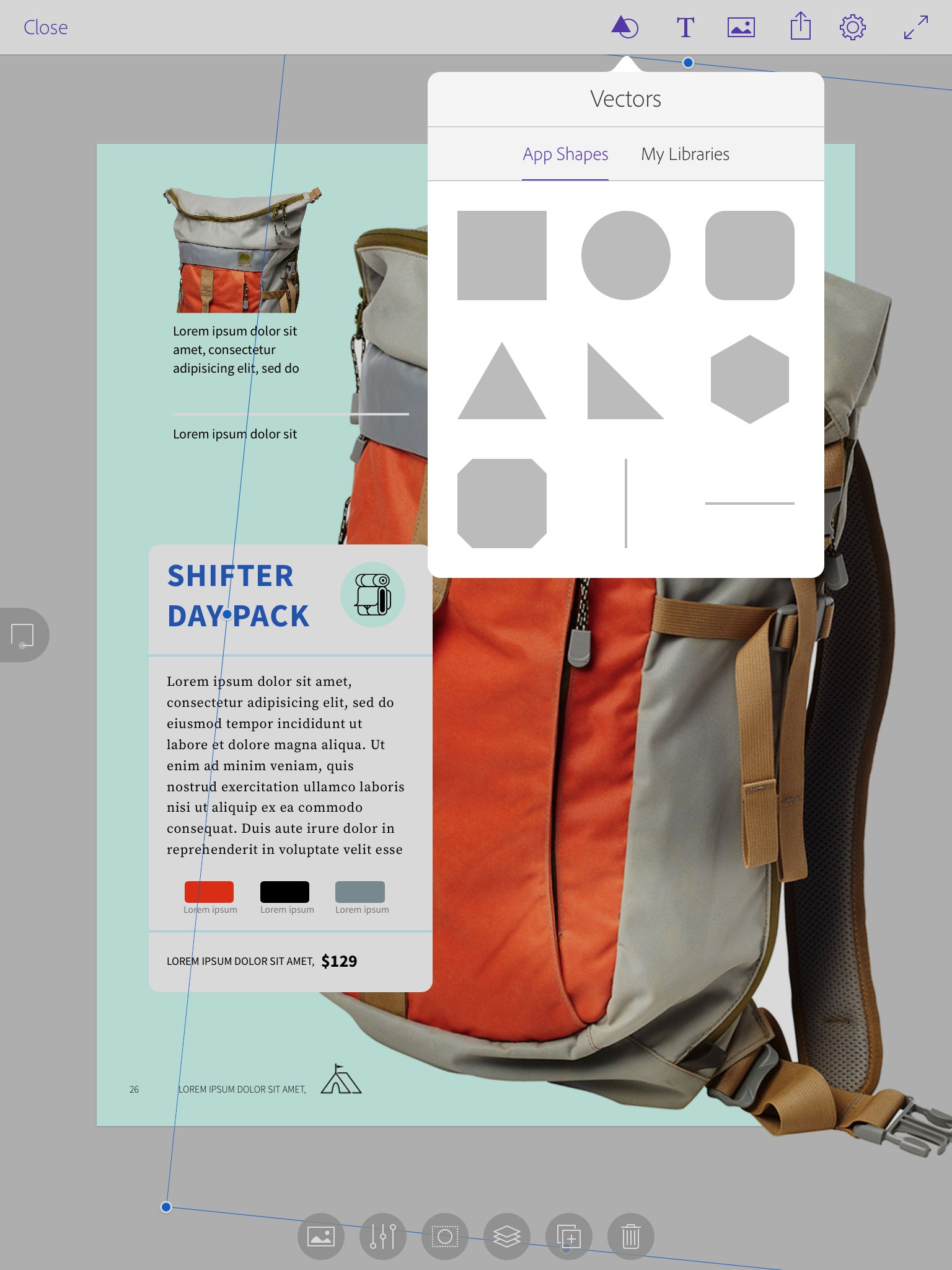 Putting it all together

So, your question has no real answer since we don't know about your app, there's not just a single methodology to do this, and this is an area of very specialized research.

Going back to our research, I could say "oh, just use 5 screens and call it a day", but nowadays I realize we did some things wrong back then and a mix of both coachmarks and walktrough steps is the most appropriate combo in most cases, specially if you feel there are a lot of screens (this is very important on mobile)

So, whatever path you choose to use, be sure to test it extensively, you may get a surprise with the results

Not the answer you're looking for? Browse other questions tagged user-behavior tutorial or ask your own question.

8
Solutions for dealing with really bad user entering wrong data?
5
Is a short stay on Web Page always bad?
4
Vote Up/Down and adding to favourites
15
Low-fidelty vs high-fidelity: Do they elicit different types of reactions?
0
Best way to set up reporting/flagging interface
0
Best way to manage user experience when doing a database reset within a trivia app
6
How long should the user wait before providing reassurance?
1
Multiple steps each with a tasks vs one step with multiple tasks (for the user)
1
Should user simply be able to upload a PDF?