I have some panels that are sometimes oriented vertically and sometimes horizontally. When they're vertical, the title's on top with two square buttons [ - ] windowshade and [ x ] close. The title bar is also a handle for dragging to relocate it. When its horizontal, the whole title bar is rotated 90 degrees, but the content remains upside right and sometimes has to rearrange. This includes the text. The [ x ] button looks the same rotated 90, but I don't know what to do with the windowshade button. Do I flip it or not?

To avoid discussion type answers, I need justifications grounded in examples or precedent. For example, "The minus sign was originally intended to be a depiction of what the titlebar looks like when its shaded, so flip it" or "A button like [ | ] has a different meaning so its best to keep it horizontal" or "insert program name does it this way, so you should too"

Well, I'm going to try to answer that with an analogy found in windows, as there the minimize button "_" is representing where it will be placed: in the taskbar, this makes sense in a horizontal depiction, but the taskbar can just as well be on the left, right or top. However, in such a case, the minimize button doesn't change direction. Why? Because they kept consistency over everything (although you could always argue that it should be rotated).

So don't "rotate" the "minus" but keep it horizontal at all times (rightmost image). In such a case, doing that will make it much easier to understand. 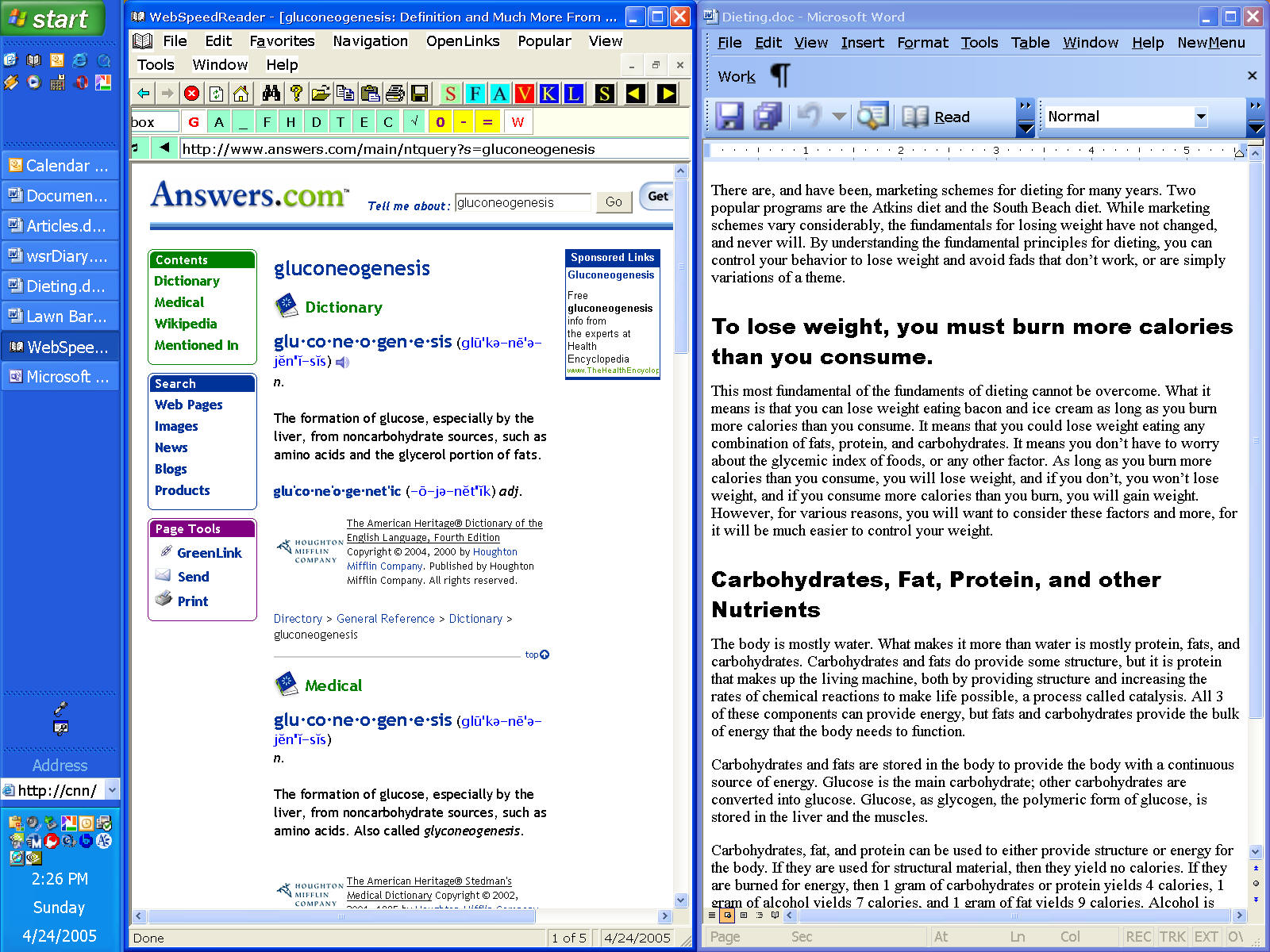 You could also try and see if other icons like triangles aren't better suit for your needs. In such a case, rotating would make sense as it depicts the direction of the content. In photoshop, for instance, they have this effect with their double arrows to minimize toolwindows to the side. 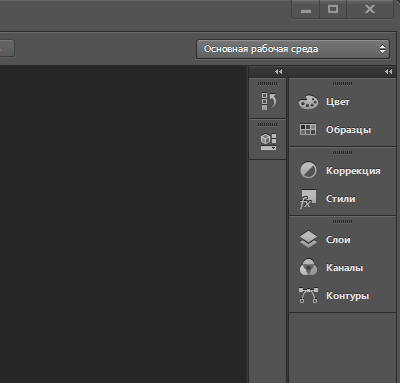 4
Vertical & Horizontal Scrollable UI
16
With 'OK' button, 'Cancel' should appear as secondary button or link?
6
A button with choices
0
Toggle List with Button
3
Switch on/off use with button
3
Toolbar with tabs and edit button
1
Disagreements with button proximity
1
Using Select All with button checkboxes
2
page with 2 vertical sections in mobile