Include UI Play/Pause buttons even though remote contains same functionality?

I'm working on a tvOS application that plays videos. On the bottom of the screen are a set of buttons I've created; Previous, Next, Pause, Play. Coming from an iOS background I'm so used to creating buttons for everything that it didn't even occur to me that maybe including the Play and Pause buttons is redundant as the Apple TV remote already contains this functionality.

I'm unsure if removing the buttons from the UI would help more than hurt. The new Apple TV remote contains a touch pad and I'm anticipating that users will be using that more than the physical buttons on the remote.

Are having both physical and UI buttons detrimental in anyway?

I have a different take. I'd suggest getting rid of all those software buttons. Play / Pause is a highly used function in almost every application for Apple TV. Have a soft Play/Pause button is not only redundant, but would be tedious to use, and a waste of space. The physical Play/Pause button already exists on the remote, and I think most users will be accustomed to using it. In all my years as a user of Apple TV, I can't recall ever seeing soft Play/Pause button.

Apple made the new remote to support gestures, to give users an easy way to interact with a screen that's 10 ft away. Why not use this to the full advantage?

For Next and Previous, I'd suggest using the tap gesture to handle this, as explained in the tv Human Interface Guidelines. Tap right means Next. Tap left means previous. Of course some user testing would be in order to confirm that this is intuitive.

Where appropriate, use the tap gesture position to aid with navigation or gameplay. The remote can differentiate between up, down, left, and right tap gestures on the touch surface. Respond to positional taps only if it makes sense in the context of your app and if such behavior is intuitive and discoverable.

Well, They (button on both - remote as well as on screen) aren't detrimental.

We as users often want a feedback. Like when you press a play button on an iOS device, the color of the button (in your case play button) changes. This gives us feedback and we feel that what we did (pressed a button) resulted into something (paused the video).

However, as a result of our action (pressing a button for pausing a video) the video also gets paused, which is by the way a Good enough feedback.

But a better one would to use the mix of two approaches.

No Pause button on video when video is playing 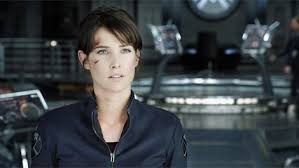 Play button on screen when video is paused. 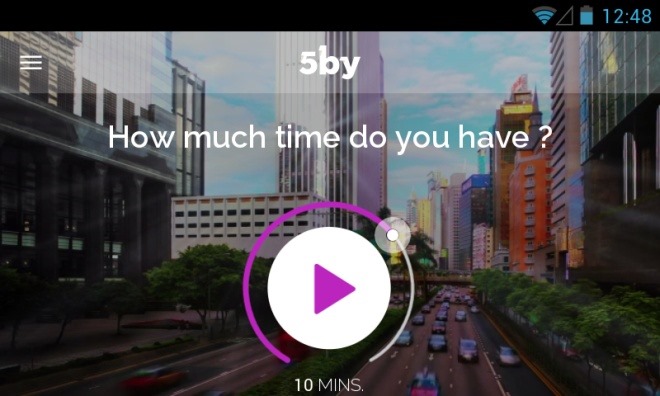 You should have both in fact. As you have other functionalities(next, previous) also with play and pause. You can add these in a bar which is initially displayed when the video starts playing and gradually fade away the bar. If the user does any touch based action or presses any button on the remote the bar can appear again for a short duration. If you leave out these two buttons(play and pause) from the bar, the user would have to use touch for next and previous, and use physical buttons for play pause which kind of breaks the flow. And one last point, when user pauses the video make the bar appear permanently till he plays it back.

Not the answer you're looking for? Browse other questions tagged gui-design buttons user-expectation physical or ask your own question.

17
Separation of play and pause buttons for playing media
3
Choosing between state and action on video chrome controls
4
How to design a Win 7-like dialog for choosing One of N options without a confirm button?
29
How can a TV Remote's UX be improved?
1
Why are the two buttons on the apple TV remote shaped differently (Menu & Play/Pause)
4
Should a tooltip on a stateful widget describe the current-state or next-click-action?
1
Too many decision points?
9
Volume control and Pause/Play toggles are inconsistent, why?
1
Designing an array of buttons
0
How should filtering toggles behave?