Why does the cursor have a tail?

Look at your cursor. 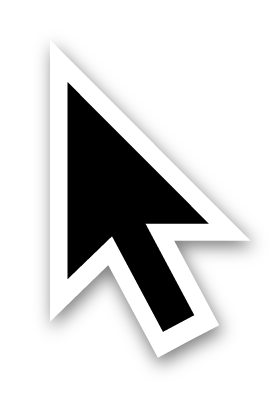 What's the purpose of its tail—the small rectangular portion at the bottom-right? To me, it follows that it would be equally useful without a tail. I can certainly see why its designers would choose a triangle-shaped body, but decision to tack on a tail remains an enigma to me.

To add to DA01's great answer, here's the history of cursor arrow.

The link also links to a well known document from Xerox with further explanation, from which I took the image below. 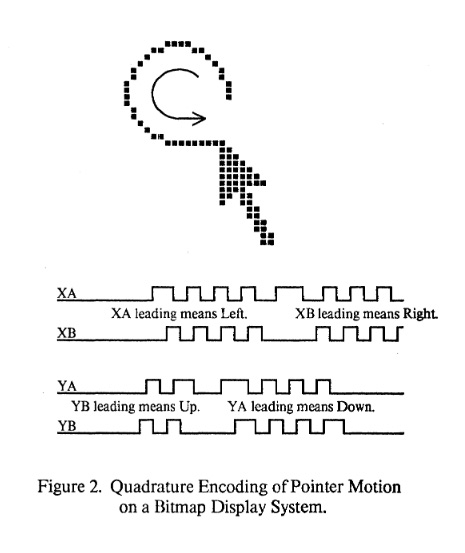 However, this document doesn't explain the reason behind the tail. This being said, the reasons for tilting explain why tilting was needed. Now I'll take the same image and take the tail out: 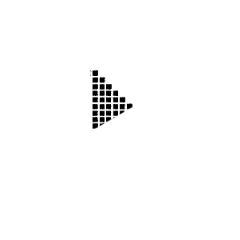 OK, now, where is the arrow pointing at? Keep in mind this was used in low resolution screens with bitmap pixel rendering. It's easy to see the tail solved this issue.

To add to the rendered digital representation, take a look to a 1972's Plato Terminal keyboard:

If you take the tails off, you won't be able to tell where are the arrows pointing at, so this is also a digital representation of an analog process, a concept known as skeuomorphism (also, see DA01's "indian" arrow where the concept of Archetype is used).

pictograms of arrows have mostly always had at least the arrow head and the shaft:

Whoever drew the cursor as we know it was drawing an arrow. It became the default standard.

You are right, it probably would work without the shaft (or tail) just as well. It's just that it's not what the UI designer chose when it was created and we've decided to stick with it.

Also, the pointer is uses as a cursor for your mouse, but it's also often needed to be shown as a tool (for example in software where the pointer is to select objects, but you use other cursors for other functions). For example, look at the toolbar on this early GUI (The Apple Lisa, which borrowed heavily from Xerox Parc's Alto): 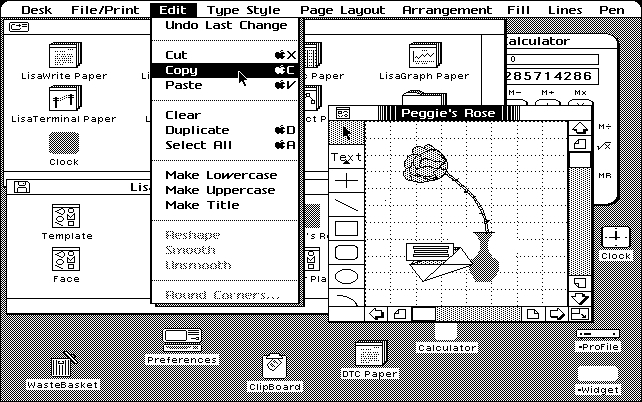 Adding the tail makes it much more distinct as a tool icon than a plain triangle would be by itself.

DasBeasto provided an excellent link in the comments that talks about the design of the Alto Pointer:

It appears the designer was Douglas Engelbart and the angled arrow has a lot to do with the limited resolution of early GUIs. Steve Jobs and Bill Gates "borrowed" the idea and we've decided as a culture that it's simply the way mouse pointers are supposed to look forever more. :)

look at how your finger points it could also be a wrist. people also see based on shapes and the cursor as is has more breaks and easily stands out on top of pages than a triangle. 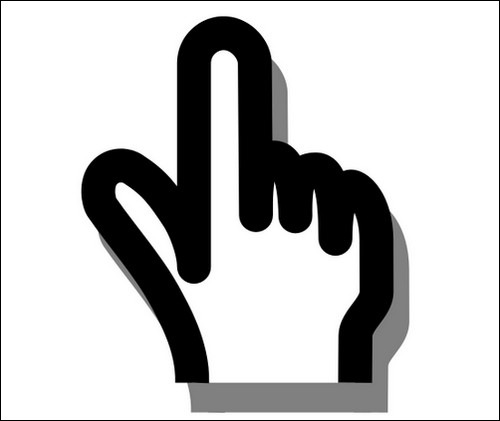 Also a right handed person pointing explains the direction of the cursor. Read more about it from the question why the cursor is tilted and not straight 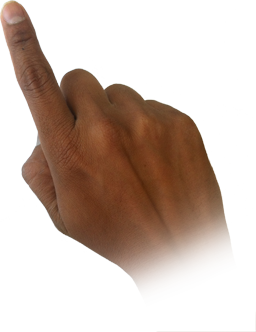 < works well but yeah it looks like a sideways V. The little rectangular chunk adds to the "arrow" effect to it. It looks less like an arrow and looks more like an image of an arrow. I agree with the other one about the Star Trek copyright issues but also consider that fed ex might have issues with the arrow as well.

Not the answer you're looking for? Browse other questions tagged design cursor or ask your own question.

592
Why is the mouse cursor slightly tilted and not straight?

20
Who invented the blinking cursor
14
Designing bidi text editing
592
Why is the mouse cursor slightly tilted and not straight?
2
Why is the hand symbol used for the hand-cursor?
18
Why are CSS cursor types so rare on the web?
3
Why does the cursor stop blinking after 10 seconds in some programs?
19
Why does the cursor type vary?
1
Are cursor trail effects frowned upon and why?
0
Should non editable text have the default cursor on hover?