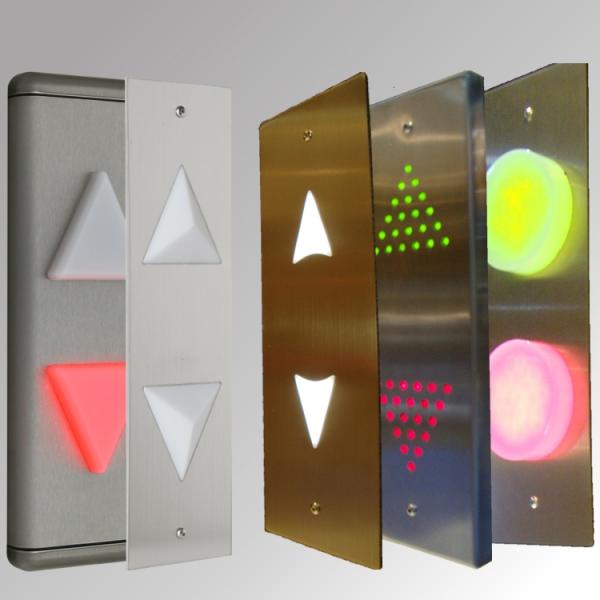 3
Good colors to indicate presence (in/out)
3
Studies about yellow increasing readership of technical materials?
5
What are good contrast colors for a GUI application
1
Should the "zebra striping" data grid set-order column be highlighted, or is it enough that little arrow?
2
Colors to mark items, what about black and white items?
13
How to measure the contrast between any given color and white?
3
Is using different colors for internal and external links OK or what?