I'm having a bit a "UI designer's block" with a personal extension I need to build. 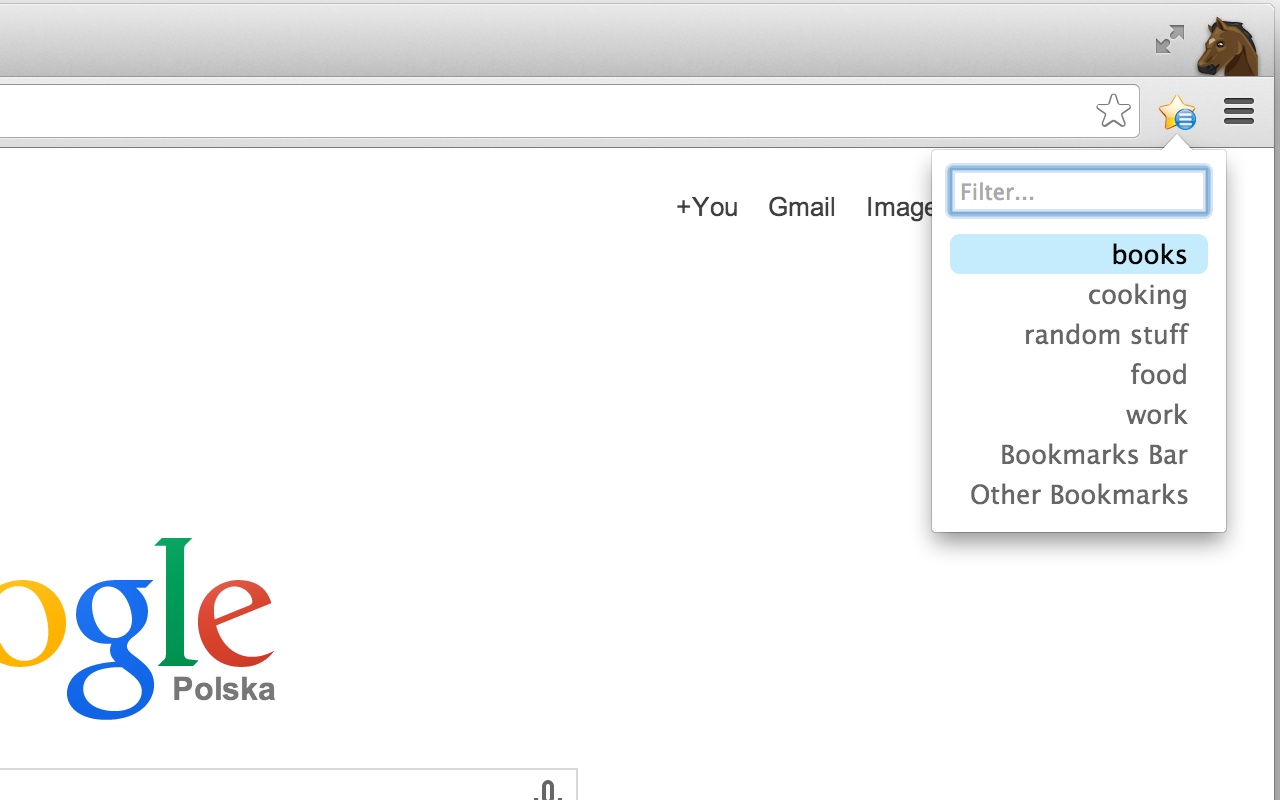 It's simple, but incredibly effective, especially if you want to keep to the keyboard. It's great.

But it only does one folder. Chrome's Bookmark API has no internal limitation on duplicating one bookmark into multiple folders, so I want to make a new extension (using a friendlier/faster search algorithm) to bookmark to however many folders I specify. (I prefer this method over the tagging systems already out there because the tags are extension-local - uninstall the extension, byebye tags; also, not all extensions sync properly.)

The part I'm utterly and completely stuck on is how to do the UI.

Where do I put the textbox? Do I keep the items in the textbox, or should I "collect" items somewhere as I hit eg the Space key (allowing me to clear the textbox and home the cursor)? If yes, where do I show the items that I've "collected" as I type, in such a way that I only need a minimum of keystrokes to get at them to delete errors?

There are probably a few things I haven't thought of, but this is what I remember of my mental notes thus far (I've been pondering about this for a couple days, finally decided help would be a good idea :P).

Tim Schlechter solved the "tag input UX problem" pretty good with his Bootstrap Tags Input Project.
It collects the tags in the input box (not actually but it looks like that). It allows efficient usage with the keyboard. Check it out!

It works like that: You have a div with the tags and a text input inside.

If the text input is empty you can:

There are only two drawbacks of his implementation:

The thing is that this isn't as compact as the popover on your screen but it should give you an idea.

Not the answer you're looking for? Browse other questions tagged intuition lean-ux speed or ask your own question.

3
Easiest way to tag content
9
Best way to communicate an abstract app concept such as a 'workspace' to users
3
I'm looking for a graphical versioning system for sketches, wireframes etc
0
Best way for handling a user/customer database for feedback
0
Whats the best way to show "distance" from Point A to Point B
0
Best way to insert a clear button in a datagrid cell
1
What's the best way to test out an app idea