Why the hardware button of mobile devices is not placed at the front?

Also many other phone manufacturers do have button on the front bottom panel that serve roughly the same purpose: 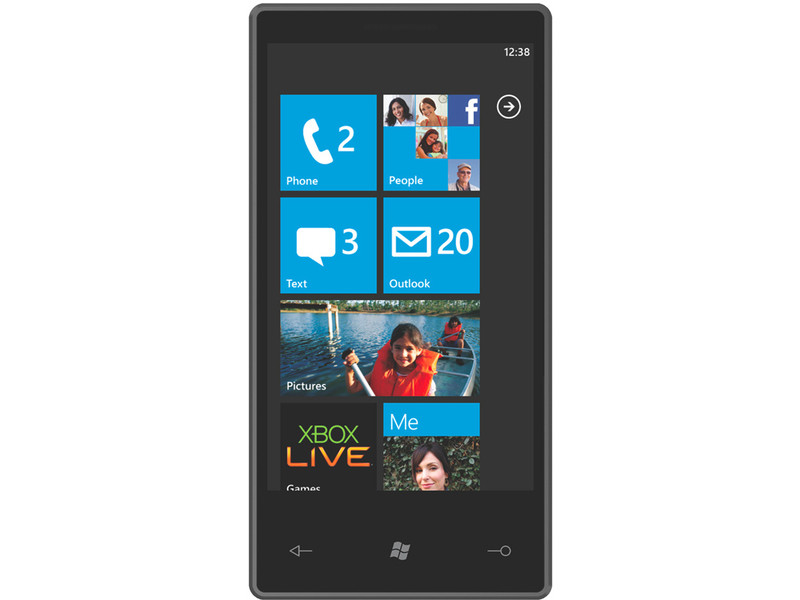 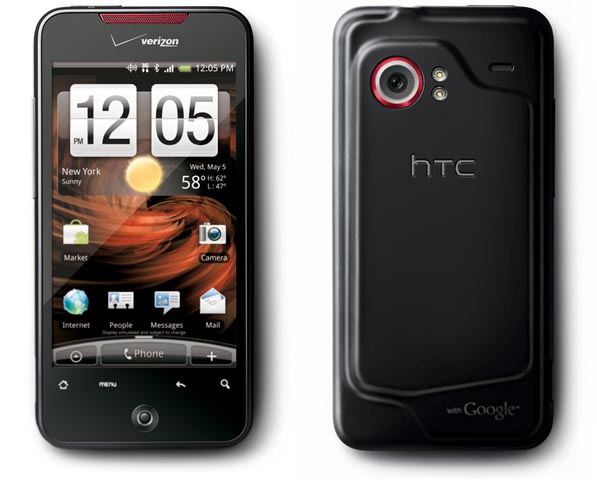 With regards to buttons on that back:

When the average user hold their mobile phone with one hand the index finger tends to rest in the center of the back of the device: 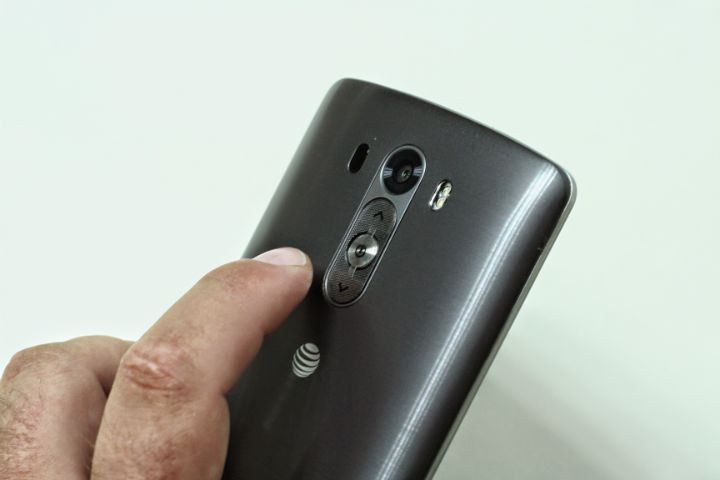 Therefore it is arguably just as easy to use if not easier than other button placements:

LG said the change in location, odd as it may seem, was actually much more comfortable and intuitive for users.

The real benefit then comes in the form of screen real estate. By moving all buttons off the side and face of the phone you can use that extra space to maximize screen size:

By moving the buttons off the handset's edges, Woo added, it enabled LG to design phones with ultrathin bezels. The G2's bezel, for example, measures just 2.65 mm, and the G3's is even smaller at 1.15mm. And when it comes to screen real estate, smartphone users know that bigger is indeed better.

Sure this is just one case but I think it is likely that attempts at easier finger placement is the reasoning behind most mobile device button placement.

Not the answer you're looking for? Browse other questions tagged buttons design smartphone hardware or ask your own question.

11
Why do modern smartphones featuring a touchscreen have several forward-facing buttons?
3
What should a "wizard" style interface on the iPad look like?
2
Mobile search screen button layout (Search|Reset)
3
Why don't most smartphones have front facing speakers?
4
Back button placement on tablets and smartphones
1
Where to put a search button with auto-complete suggestions (usually at the top of the screen) to a more suitable location for mobile platforms
2
On-Screen or Physical Buttons On Smartphones
0
When to ignore the iOS/Material design UI guidelines?
2
Button position depending on situation or always in the same position?